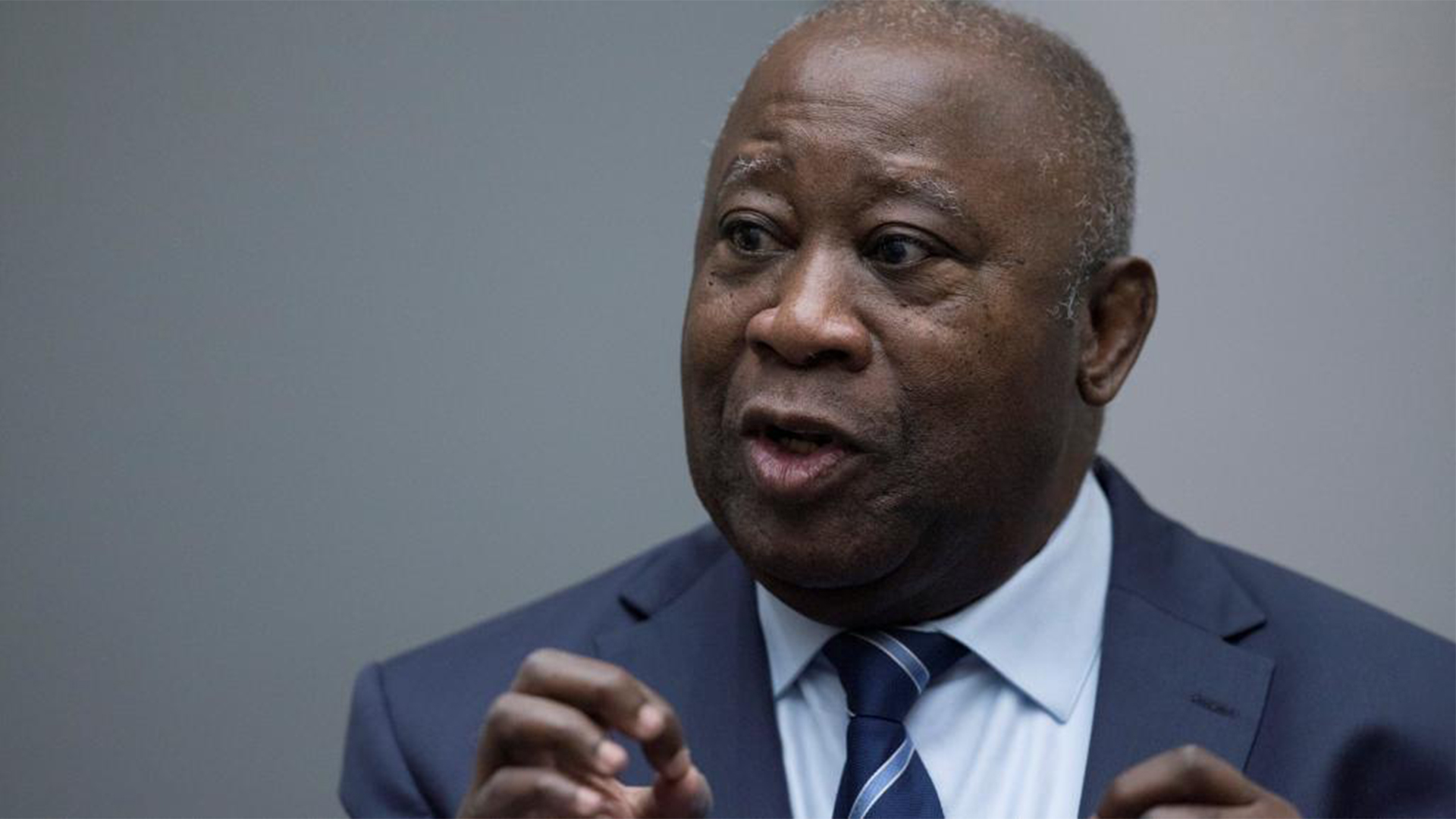 Belgium has agreed to host Ivory Coast ex-President Laurent Gbagbo following his acquittal by the International Criminal Court (ICC) in The Hague.

Mr Gbagbo was charged with crimes against humanity in connection with violence following a disputed 2010 election that left over 3,000 people dead and over 500,000 displaced.

He was charged with four counts of crimes against humanity, murder, rape and other forms of sexual violence, persecution and “other inhuman acts”, but he denied all the charges and said they were politically motivated.

Under his conditional release, Mr Gbagbo will not be allowed to leave Belgium, pending an appeal.
He must also surrender his passport, to the court, and obtain its authorisation to move beyond the borders of the host country.
He must also not make any statements related to the case.

Mr Gbagbo was captured in 2011 in a presidential palace bunker by UN and French-backed forces supporting his rival, Alassane Ouattara.
He was the first former head of state to be tried by the ICC.