Abacha promises to make Kano an economic giant if elected 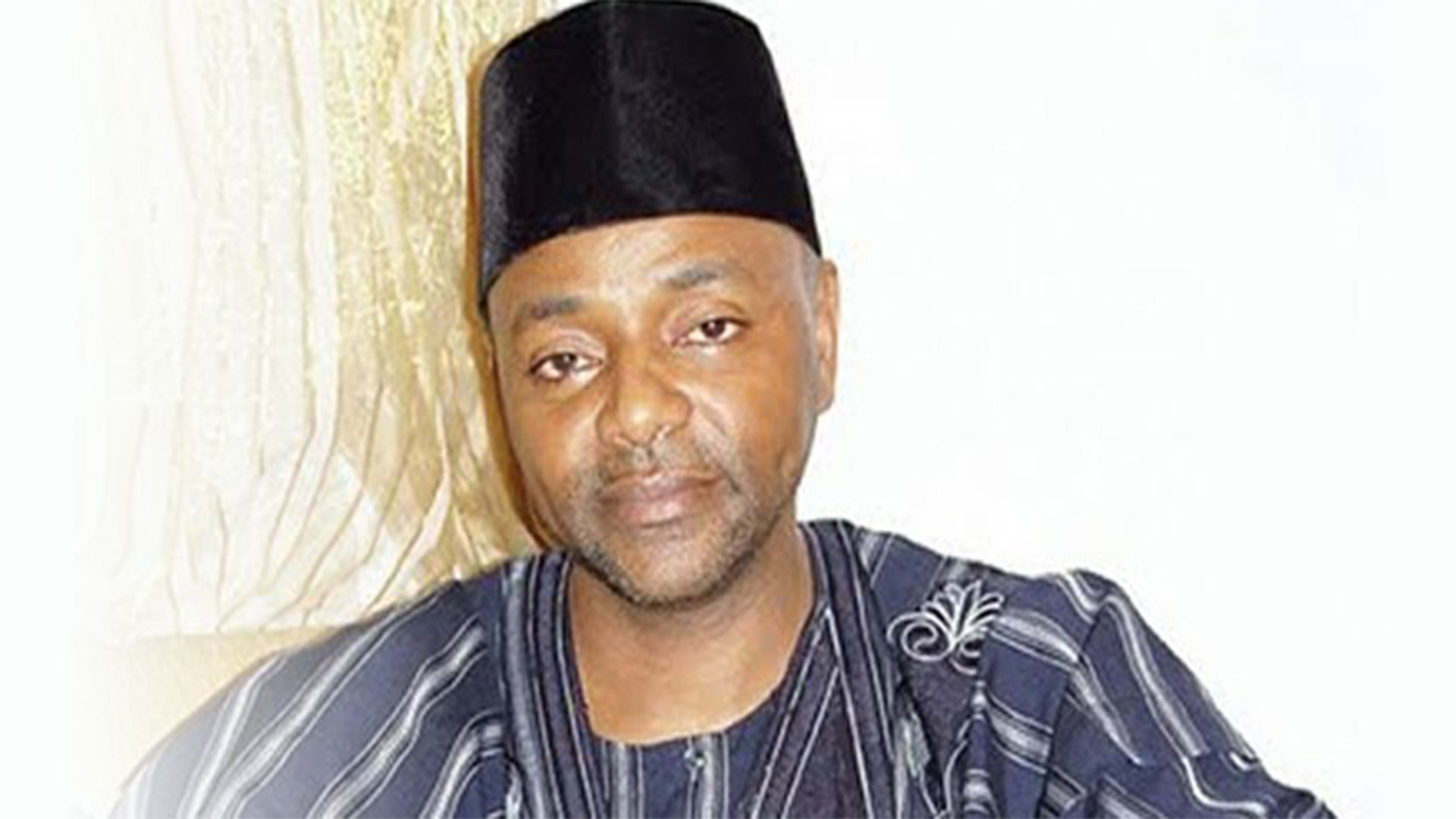 Mohammed Abacha, eldest son of the late Head of State, General Sani Abacha, who is the Governorship candidate of the Advanced Peoples Democratic Alliance (APDA), on Sunday in Kano pledged  to diversify the economy and agricultural potentials of the State to an enviable position, if voted as governor of Kano on March, 2019.

Abacha, who made the promise, while flagging off his gubernatorial campaign at the  Polo ground in the ancient of Kano, said the reason of his vying the governorship election is to right wrongs, following the deteriorating economic hardship, as well as the declining fortunes that have resulted in observable collapse of governance in the state.

According to him, unfortunately, in the last 6 years or thereabout, our economic strength in the state has declined from 67 per cent output to 9 per cent in the year 2018. Kano State population has tremendously jumped to 17.5 million, based on projections that has created an unprecedented rise, occasioned by youths unemployment, as infrastructure ae fast deteriorating due to poor quality jobs, which has turned the state to a conduit pipe to drain the state’s resources.

The former Kano State Congress for Progressive  Change (CPC) Gubernatorial candidate, noted, with dismay that Kano’s political future has been compromised by evident mismanagement, relegation of education, health and the agricultural sector, maintaining that Kano is not working or it has stopped working long ago, as it is embroiled in serious debt.

The APDA candidate, while reeling out policy action of his party, said, if voted into power will reduce the cost of government spending, as well as resuscitate hundreds of moribund industries, which made Kano to  flourish, over the years.

APDA gubernatorial candidate lamented on youths unemployment, coupled with drug abuse and fast depreciation of economic activities of the state, alleging that Kano is embroiled in heavy debt; warning that deductions from source might derail cost of governance in the future.

Abacha who claimed that governance in Kano was being mismanaged in the last 16 years, reminded that when his party takes over the mantle of leadership, will declare free services in critical sectors, including education and health care system, adding that, his administration will facilitate infrastructural development and attract direct foreign investment through provision of land allocation for industrial development, agricultural purposes, establishment of universities, among others.

According to him, “The army of unemployed in the state had rise to an alarming proportion, while we keep turn out escalating number of graduates from our tertiary institutions every year. This exigent situation could be handled by my administration and will be realized through the expansion of Kano Utility Services Companies that will develop special cottage industries in partnership, with investment groups, including Small and Medium Scale Industries.

Abacha who raised concern over the increasing number of widows and suffering encountered on daily basis, reminded that policy frame work of his party center on widows’ empowerment opportunity that will transform their endlessness to productivity.

On a last note, he said :We should rather remain focused in creating health competitions, not political rivalry, as the case may be with our past experiences.