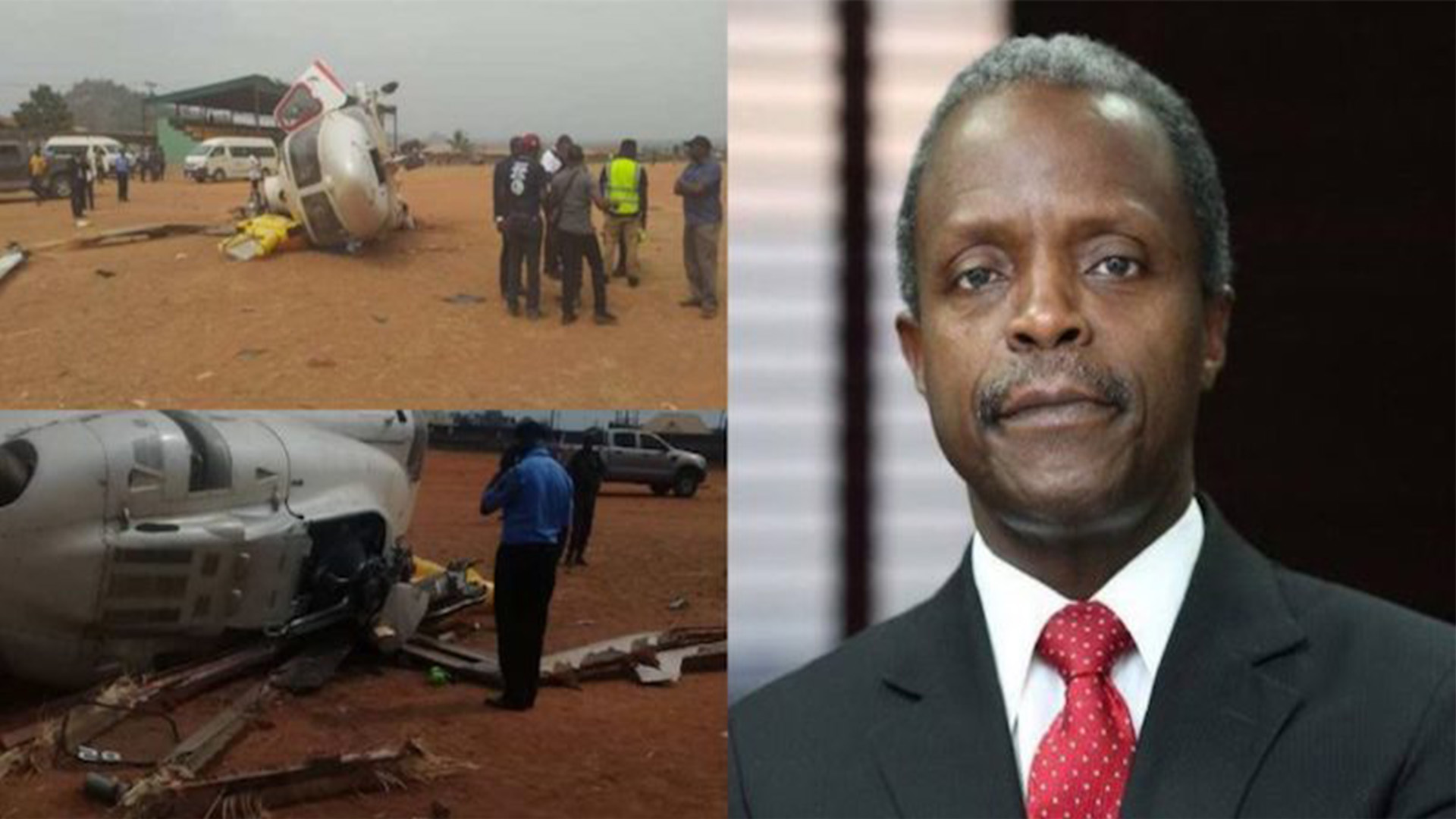 Adurogboye said the investigation was being conducted by the Accident Investigations Bureau (AIB), the statutory agency saddled with the task of investigating such serious incidents and accidents.

“The NCAA has been notified about the incident and we have notified the AIB to begin investigations in line with its mandate” Adurogboye said.

A source also told NAN on the condition of anonymity that the AIB had already deployed its team of investigators to the crash site to ascertain the remote and immediate cause of the incident.

Also confirming the development, Caverton Helicopters, in a statement signed by its Managing Director, Capt. Josiah Choms, said the relevant aviation agencies had been informed about the incident.

Choms said “An Augusta AW139 Helicopter, under management by Caverton Helicopters was involved in a mishap on landing in Kabba, Kogi State on Feb. 2 as a result of unusual weather conditions.

“There were no injuries to the passengers or crew on board and they were all quickly and safely evacuated.

“The relevant authorities have been duly informed and an investigation into the incident has commenced. We will, of course, support the authorities as required.

“We wish to reassure the public and our various stakeholders of our unwavering commitment to safety in all our operations,” he said.

NAN reports that Osinbajo and his entourage had crash landed in Kabba when he visited the town for his Next-Level engagements with the people.

However, the incident did not deter the Vice President from continuing with his engagements according to a statement issued by his Senior Special Assistant on Media and Publicity, Mr Laolu Akande.