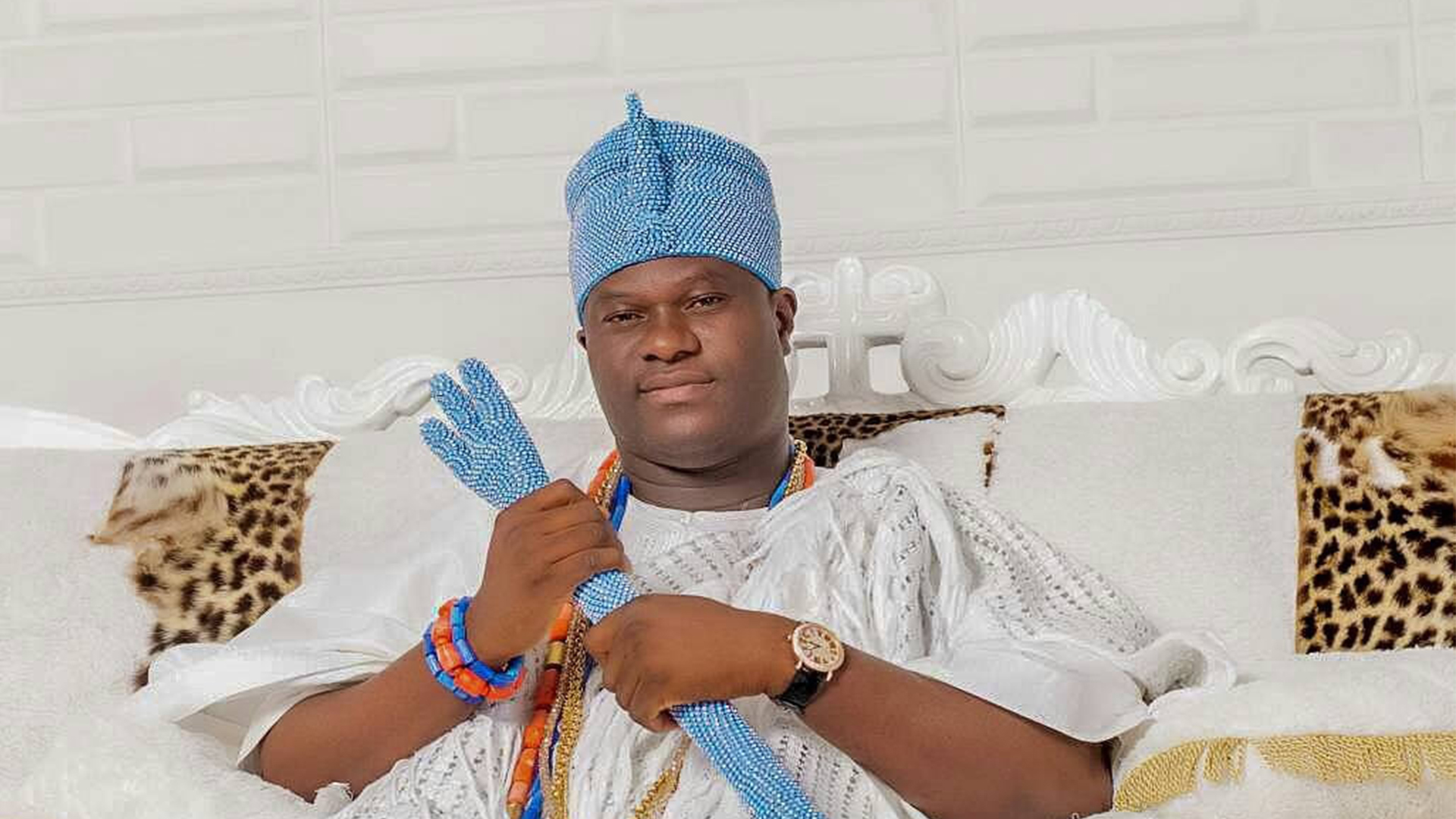 The Ooni, who described Moghalu as “young and vibrant”, stated his strong admiration and support for the presidential candidate.

The monarch lauded the YPP presidential candidate for his “conviction, passion and courage” in running for president.

Moghalu, a former deputy central bank president, represents a new wave of young politicians seeking to upset the more established parties. The 58-year old, on his seven-day campaign tour which began in Lagos, vowed to “unite Nigeria, wage a successful war against poverty and unemployment, and restore Nigeria’s standing in the world” if he emerges the president.

“From the throne of Oduduwa, we are proud of you. Fire on, fire on and fire on,” the Ooni said,

“I watched the presidential debate. Every word you spoke conveyed your conviction and passion to genuinely serve the country,” said the Ooni.

“I have followed you and your activities judiciously for many years, you have a clear plan for Nigeria,” said HRM Oba Ogunwusi. “Don’t be surprised that you are the light for even the established politicians.”

The monarch urged the Nigerian youth to know their position and their rightful place in Nigerian leadership. “Moghalu won’t let you down,” said the Ooni.

Ooni Ogunwusi welcomed Moghalu to the Yorubaland before giving a bit of history lesson on the longstanding ties between the Yoruba tribe and Igbo tribe wich Moghalu is a part of.

“You are welcome to the land of Oduduwa. We are one. Igbo is spoken here in the palace. The Yorubas plant kolanut because the Igbos discovered it.”

Moghalu, in his remarks, had paid a glowing tribute to His Royal Majesty, the people of Ile-Ife, and the entire Yoruba race. He described the Ooni as “a great and enterprising leader.” Moghalu said the Yorubas are a people of great learning.