Removal of NAFDAC at Ports led to increase in Drug Abuse, Says DG 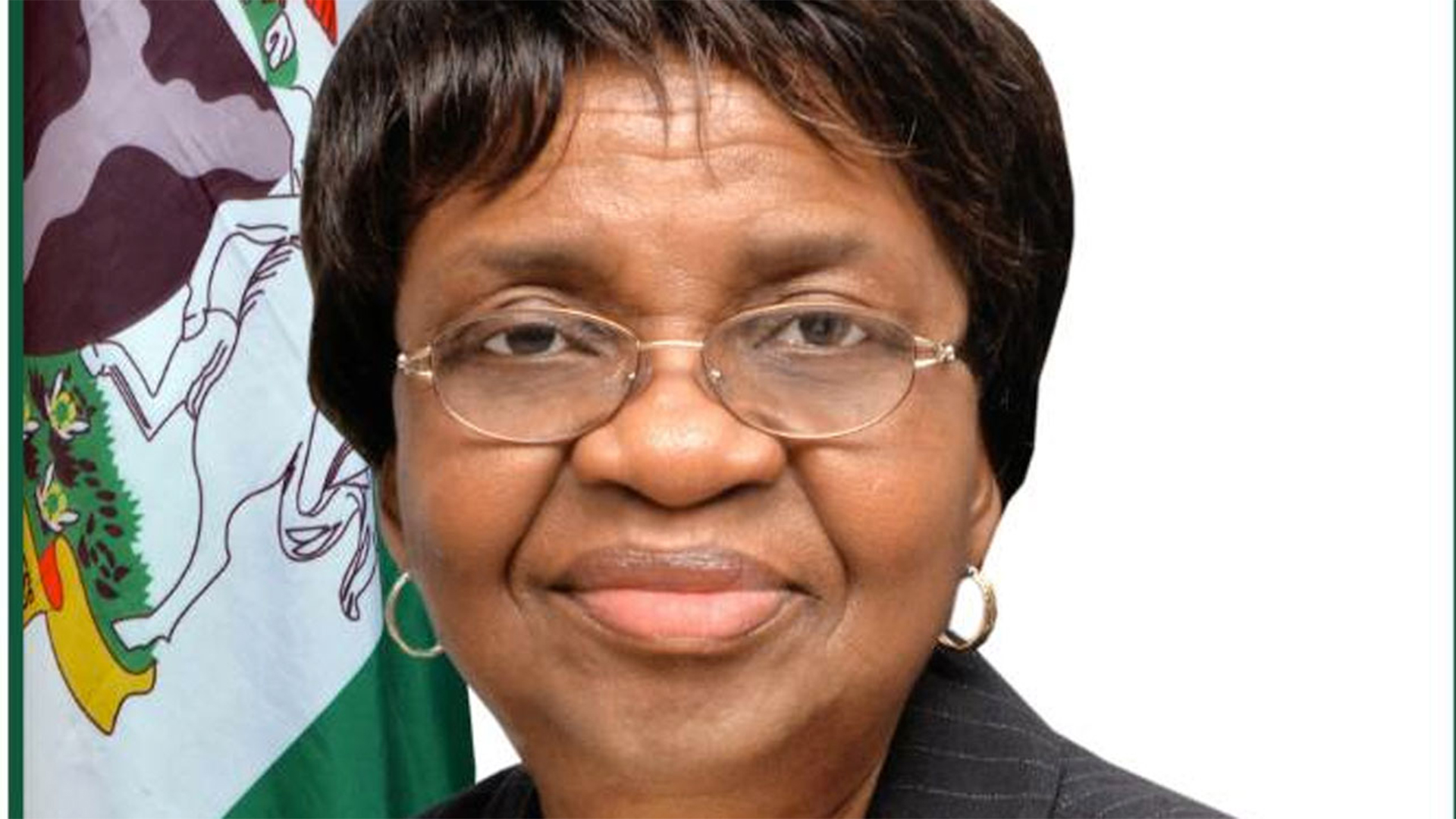 The Director General of the National Agency for Food and Drug Administration and Control (NAFDAC), Professor Mojisola Adeyeye, has attributed the high rate of drug abuse in the country to removal of the agency from the ports from 2011-2018.

Adeyeye who stated this when she received the Chairman, Presidential Advisory Committee on Elimination of Drug Abuse, Brigadier General Buba Marwa (rtd), and other members of the committee in her office in Abuja, said it was sad that two generations of Nigerian youths were being wiped out due to drug addiction.

According to her, “when NAFDAC was removed from the ports from 2011-2018 and I asked myself when you remove an agency that is supposed to oversee the importation of illicit drug in the port, then we will get our answer and part of the answer we got is the destruction of Nigerian youths, during that period.

“If we plot the graph, NAFDAC not being at the port in 2011 -2018, we would find out that during that period, the drug addiction among our youths increased.”

The NAFDAC boss however, assured Nigerians that the agency is ready to work around the clock, in order to intercept any illegal drugs being imported into the country.

Earlier, the chairman of the committee, lamented the high rate of drug addiction among Nigerian youths adding that it is imperative for all stakeholders to fight the menace.

“It is very sad that two generations of our youths are being wiped out, so we must do something urgent.

“President Muhammadu Buhari is really concerned and he wants us to bring about solution to this terrible state of affairs in the country as far as drug addiction is concerned,” he said.