ASUP to challenge the dichotomy between HND and bachelor’s degree 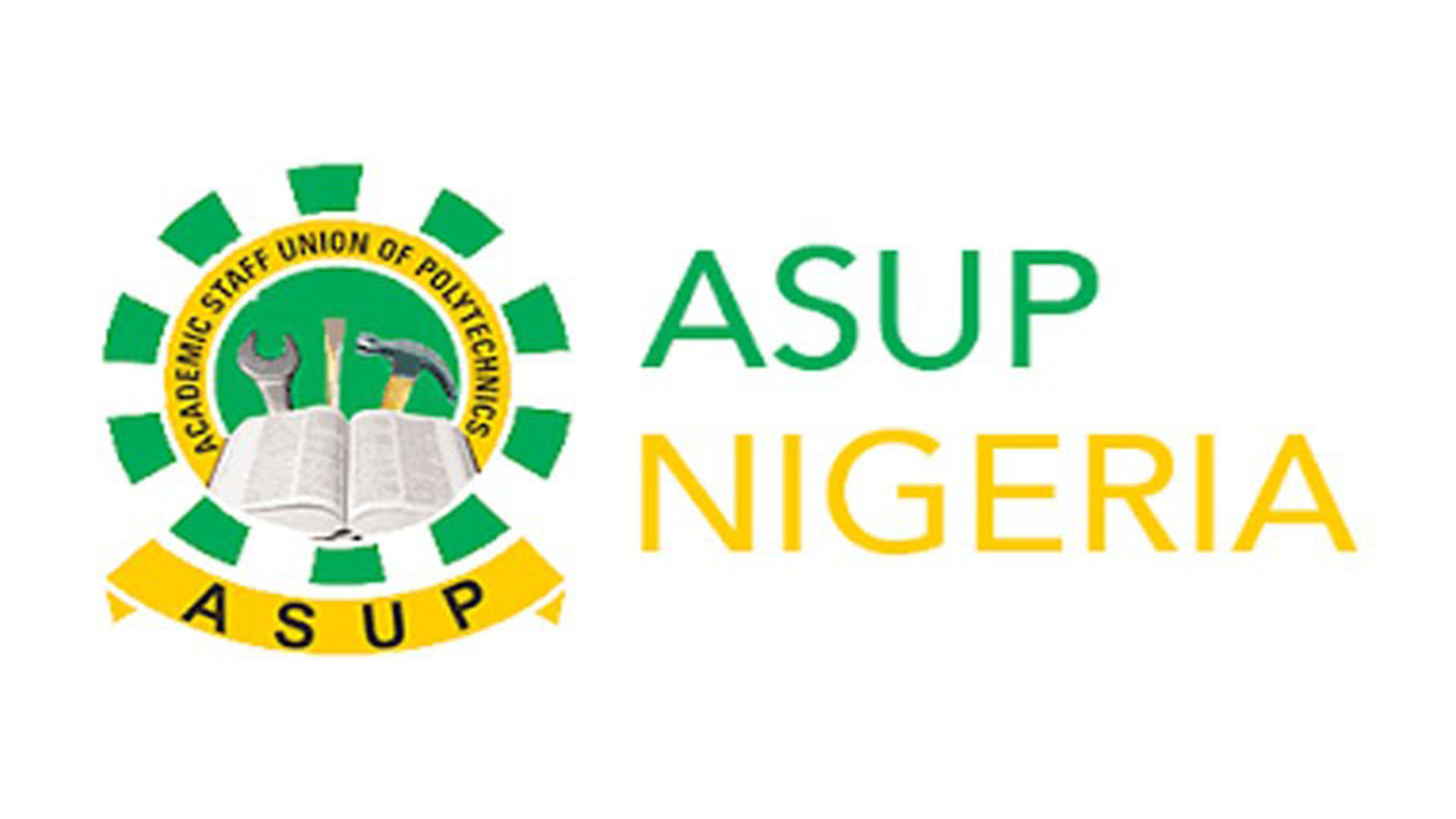 The Academic Staff Union of Polytechnics (ASUP) has hinted that it may challenge the dichotomy between holders of Higher National Diploma (HND) and their first-degree counterparts, in the appointment and promotion of civil servants,

The Guardian leant that the Head of Service of the Federation, Mrs. Winifred Oyo-Ita, had issued the circular on March 26, 2018, directing government establishments to bridge the gap, which many agencies are yet to comply with.

According to ASUP President, Usman Dutse, “Let there be a law passed by the National Assembly against anybody that violates it. Many organisations that have gotten used to the dichotomy are finding it difficult to abolish it.

“For some it is because of their interest in using workers without paying them well, so they hinged on it to exploit people.”

Dutse lamented that the dichotomy is discouraging students from acquiring polytechnic education, and expressed concern that the fear has made such students to feel marginalised; hence a lot of them prefer to go to universities.

Similarly, career progression for HND holders’ stops at SGL 14, while that of first degree terminates at SGL 17.

The circular also encouraged serving HND officers to fulfill all specified conditions, as contained in the scheme of service and extant rules for career progression beyond SGL 14.

President of the Nigerian Association of Technologists in Engineering (NATE), Ahmad Yabagi, had at a press conference in Abuja, said: “We are glad that this monster called dichotomy, which has been a big threat to the development of technology in Nigeria has been defeated.

He said NATE had therefore resolved to partner the Federal Government in its quest to bequeath entrepreneurial skills to Nigerian youths, as a means of turning around the economic fortune of the country.

Yabagi appealed to the government to strengthen its monitoring system to ensure that the circular is implemented by all agencies.

Also, the Registrar, College of Education, Zuba, Abuja, Dr. Grace Tyoden told The Guardian that the condition of service in colleges is in line with approved National Council of Establishment (NCE).

Deputy Controller and the Nigeria Custom Service’s Public Relations Officer, Joseph-Attah disclosed that the NCS had abrogated the dichotomy since 2016, and urged all stakeholders to comply.