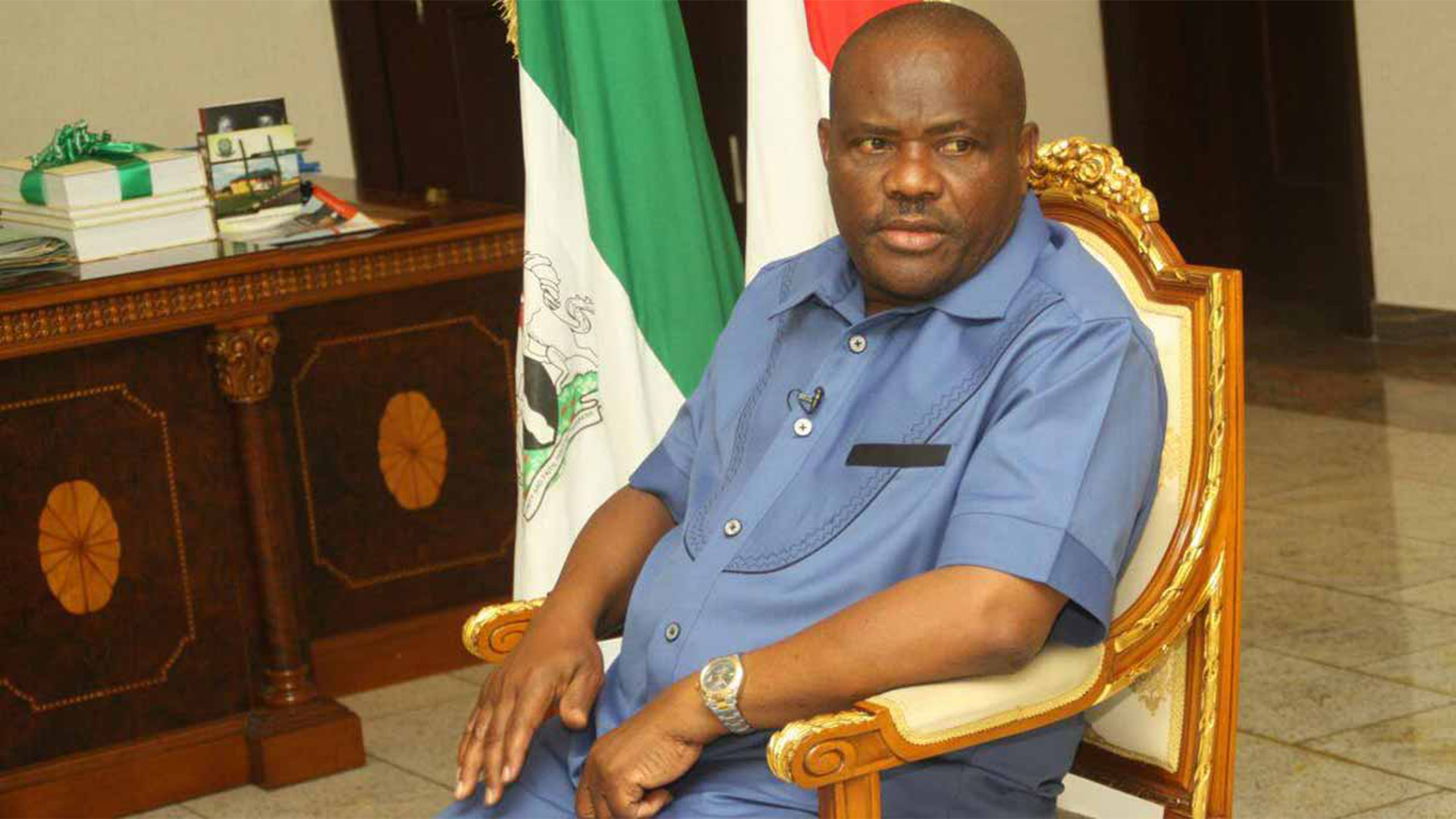 PORT HARCOURT —Rivers State governor, Mr Nyesom Wike has said  that the All Progressives Congress, APC, Federal Government had marshalled out a satanic  onslaught to intimidate  200 judges, especially  those of the federal judiciary.

Wike said that strategic credible intelligence intercepted by him revealed that a federal minister told a gathering that following the destabilization of the Supreme Court, the next target will be the Court of Appeal and Federal High Court.

He said: “I intercepted a discussion by a minister of the Federal Executive Council, where he was telling a gathering that they were happy that they had dealt with the Supreme Court.  The minister said that the next set would be the Court of Appeal justices and the Federal High Court judges. The minister said any judge that fails to cooperate will face trump up charges and would be compelled to resign.

“This failed APC Federal Government has gone to the Code of Conduct Bureau to get the asset declaration forms of 200 judges.  Any judge that fails to follow their evil plot, will be harassed with false allegations and persecution.”

He said: “The Church should continually pray for the Federal Judiciary.  The judiciary in Nigeria is under siege. If anything happens to the judiciary, our democracy is in trouble. “The Church needs to pray for the judges to remain strong in the face of intimidation and harassment.”

On the forthcoming general election, Wike urged the people to vote for the revival of the country, adding that the country was not doing well and needs to make progress. He thanked the Church for praying for peaceful and credible polls in Rivers State.