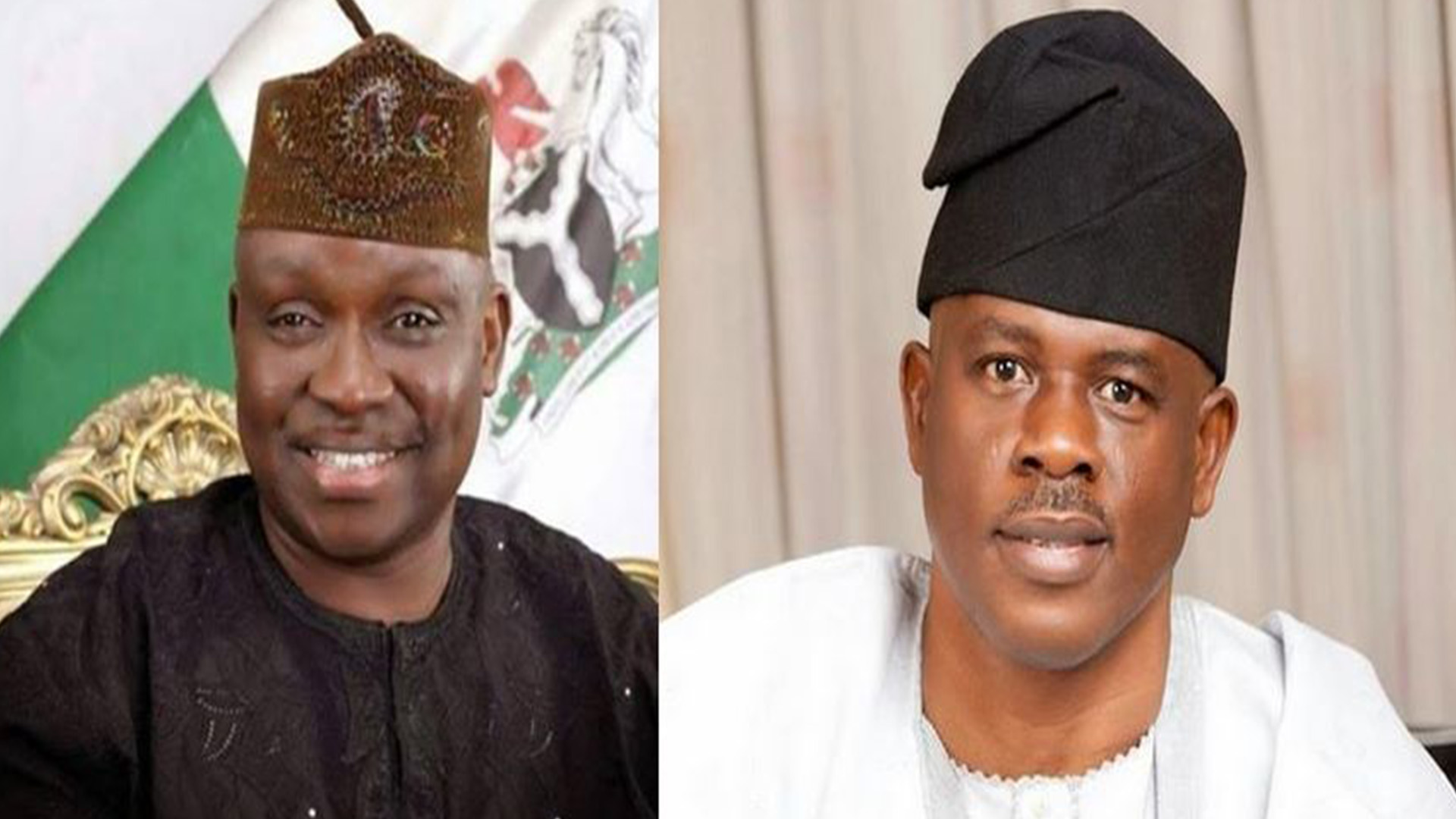 A former Minister of State for defence, Senator Musiliu Obanikoro, on Monday told the Federal High Court in Lagos it was tough accepting to testify against his friend, former Ekiti State Governor Ayo Fayose.

He spoke while testifying in Fayose’s trial for money laundering before Justice Mojisola Olatoregun.

He said it was part of funds received from the Office of the National Security Adviser (ONSA) during the 2014 Ekiti election.

On testifying against Fayose, he said: “I am trying to restrain myself saying things that will further damage my relation with him.

“It’s very painful for me to give evidence against him, no doubt about that.”

Obanikoro admitted he led the Peoples Democratic Party (PDP) team that was in Ekiti for Fayose’s victory.