Osinbajo gives thanks in church after helicopter crash 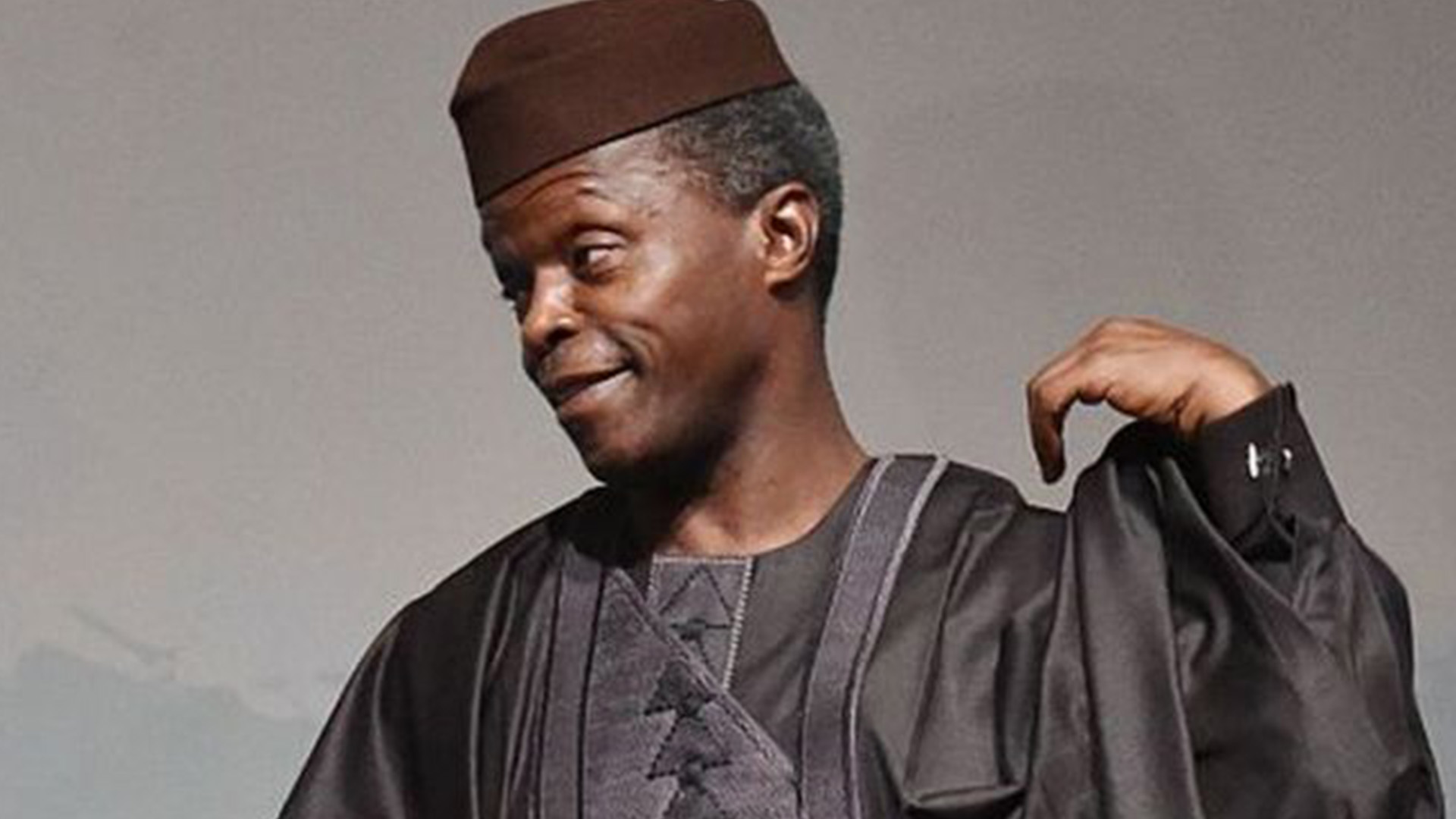 Vice President Yemi Osinbajo on Sunday said it could have been a breaking news in local and international media that Nigeria’s Vice President and others aboard a helicopter died in a crash, but God did not allow such to happen.

The Vice President and nine others persons including crew members on Saturday survived a helicopter crash in Kabba, Kogi State.

Osinbajo, who spoke during a thanksgiving service, held at the Redeemed Christian Church of God (RCCG) City of Grace, Lokoja, Kogi State said that no amount of thanksgiving and praises to God would be enough for saving his life and other occupants of the helicopter that crashed.

“God is the one who can do all things, and only him can take the glory; we return the glory back to him.

“We are here to say thank you, thank you Jesus. We bless his name forever and ever.”

He prayed God to bless all the people that showed concern when they heard the news of the crash in the state, the nation and the world at large.

Earlier, in a live telecast from the RCCG HQ, Lagos, the General Overseer of the church, Pastor Enoch Adeboye, asked the congregation to rise and give glory to God for saving the life of Osinbajo in the crash.

According to Adeboye, the devil wanted to take the life of the vice president but God put the devil to shame.

He, therefore, asked the congregation to specially appreciate God on behalf of the VP and all the people aboard, for his supernatural protection, saying Nigeria would not mourn.

In his sermon entitled: “Carriers of Glory”, Adeboye, said for anybody to carry glory he must be a true child of God and live a life of holiness.

Taking his lesson from the Bible in the book of Matthew 5: 14- 15, he said: “Ye are the light of the world. A city that is set on a hill cannot be hid.

“As a carrier of glory, anywhere you arrive the darkness will automatically dissapper.

“When God begins to use you, the glory belongs to God, so you must learn to always give glory to God.

“Do not take the glory to yourself because it is not yours, it belongs to God,” Adeboye said.