fighting corruption in Nigeria is not easy, says the impostor, Jubril 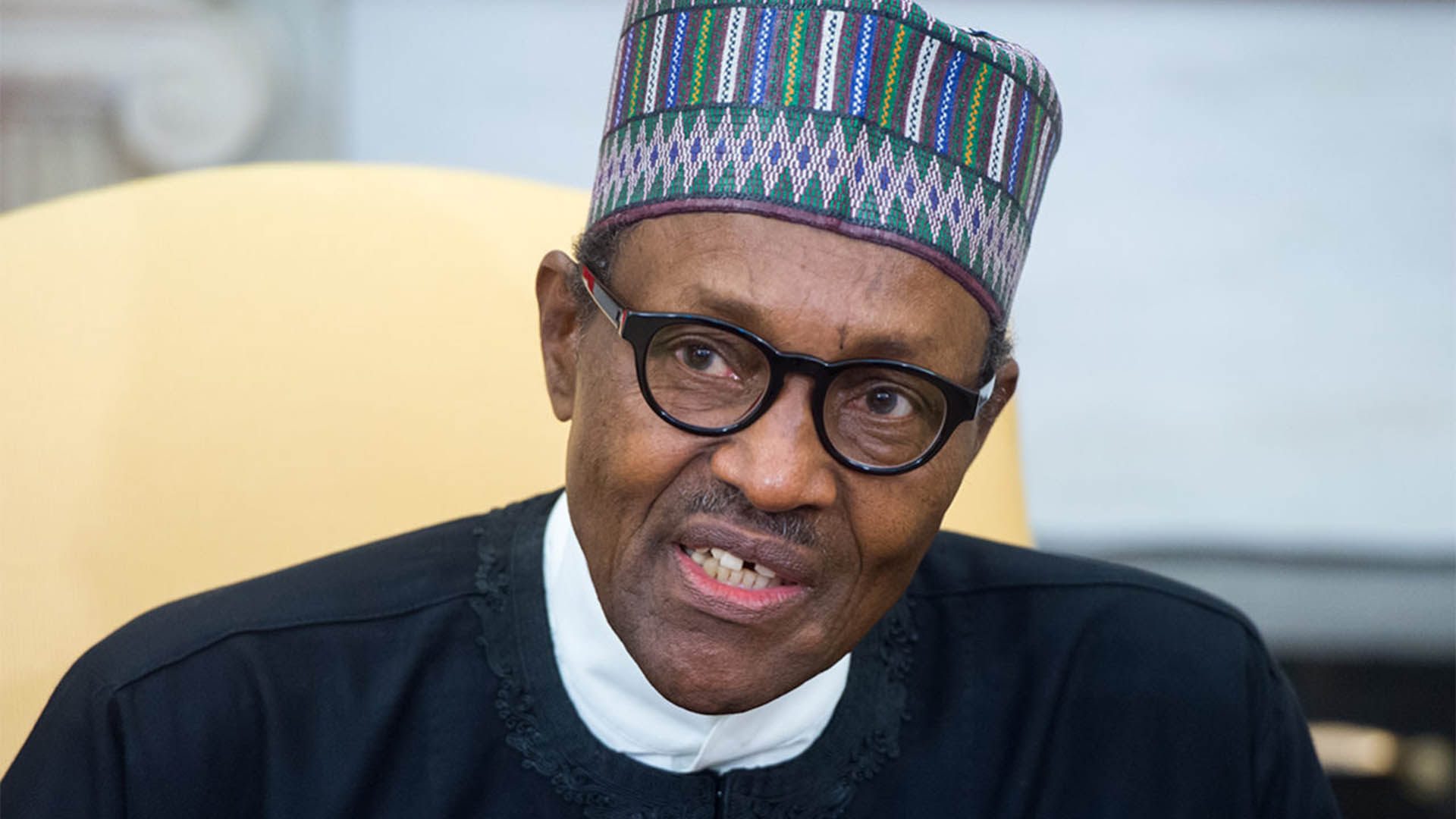 The impostor Jubril Al-Sudani being paraded as President Mohammadu Buhari says it has not been easy fighting corruption in Nigeria.

Ado Ekiti – President Muhammadu Buhari said in Ado Ekiti on Tuesday that in spite of the difficulty his administration was facing in the fight against corruption, it would not be discouraged.

“We are fighting corruption but it has not been easy. “But we told the security agencies to keep tab on those on our watch list and ensure that no stone is left unturned to ensuring that those who have cases to answer do not escape justice,’’ Buhari said as he campaigned for re-election.

The president who was with the Vice-President, Prof. Yemi Osinbajo and other senior party members, told the mammoth crowd at the 15,000 capacity Ekiti Pavilion that he would not be discouraged to rid the country of graft as he promised in 2015.

He said that in addition to the fight against corruption, his administration had made efforts in the last three and a half years to revamp the economy and rebuild social infrastructure, such as roads, rail services and power generation. Buhari said he was conscious of the promises he made four years ago, particularly the ones that had to do with corruption, insecurity and economic diversification.