JOHESU plans to embark on strike 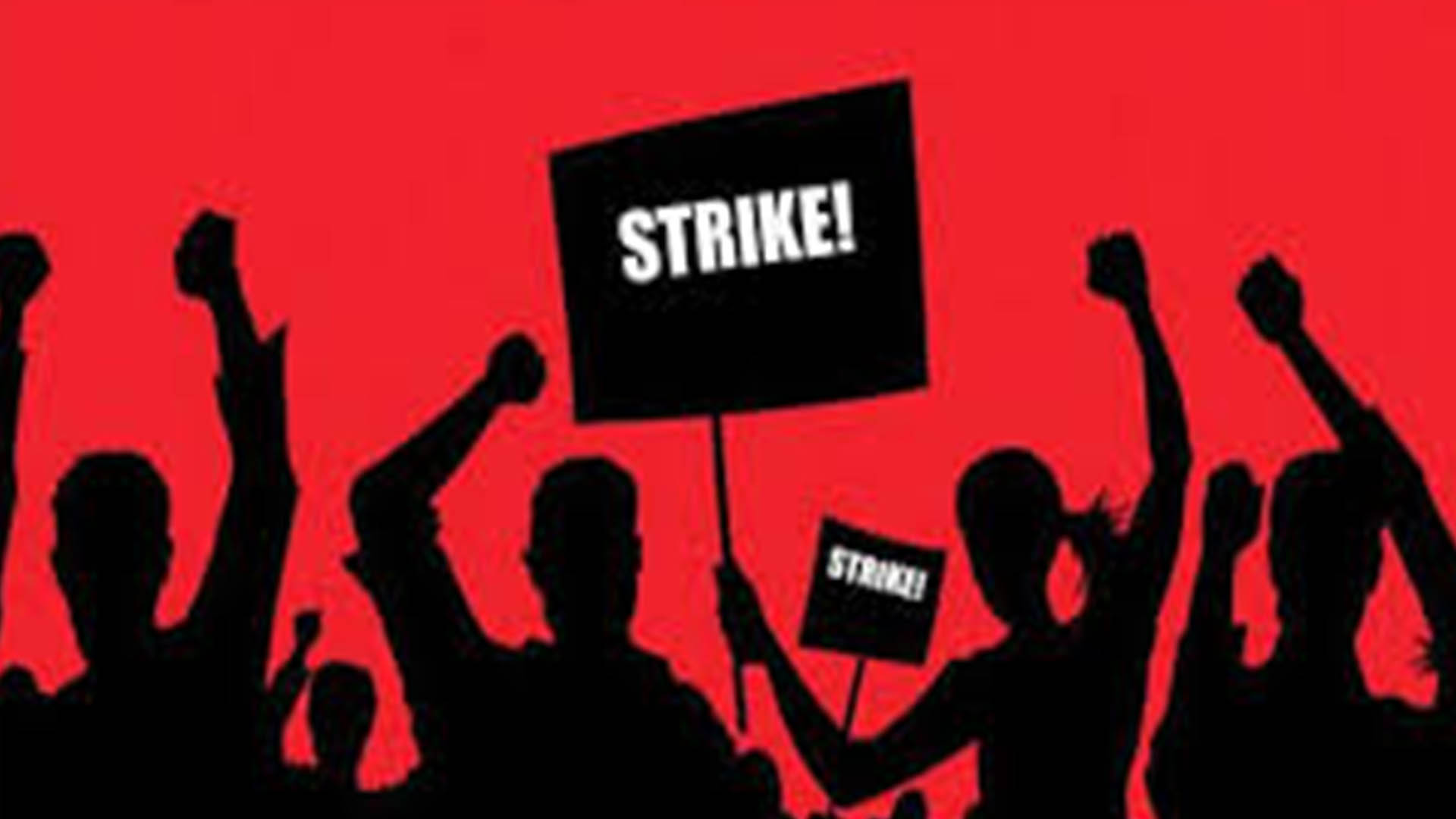 The Joint Health Sector Union (JOHESU), has given the Nigerian Government a seven-day ultimatum to reach an agreement on its demands or they will embark on a nationwide strike.

The union made this known on Monday, after a warning protest in Abuja.

The Nigeria Labour Congress and the Trade Union Congress has also vowed to support JOHESU, as they reiterated failure of the government to reach an agreement with them at the expiration of the ultimatum would lead to a crippling nationwide strike.

The NLC National Chairman Ayuba Wabba, stated that the working environment of a health worker ought to be clean and in good shape for the “better health care development of the country”.

JOHESU had demanded that salaries of their members for the months of April and May 2018 withheld, must be paid.
They also demanded the upward adjustment of CONHESS salary structure, and implementation of consultancy cadre for health workers, among others.