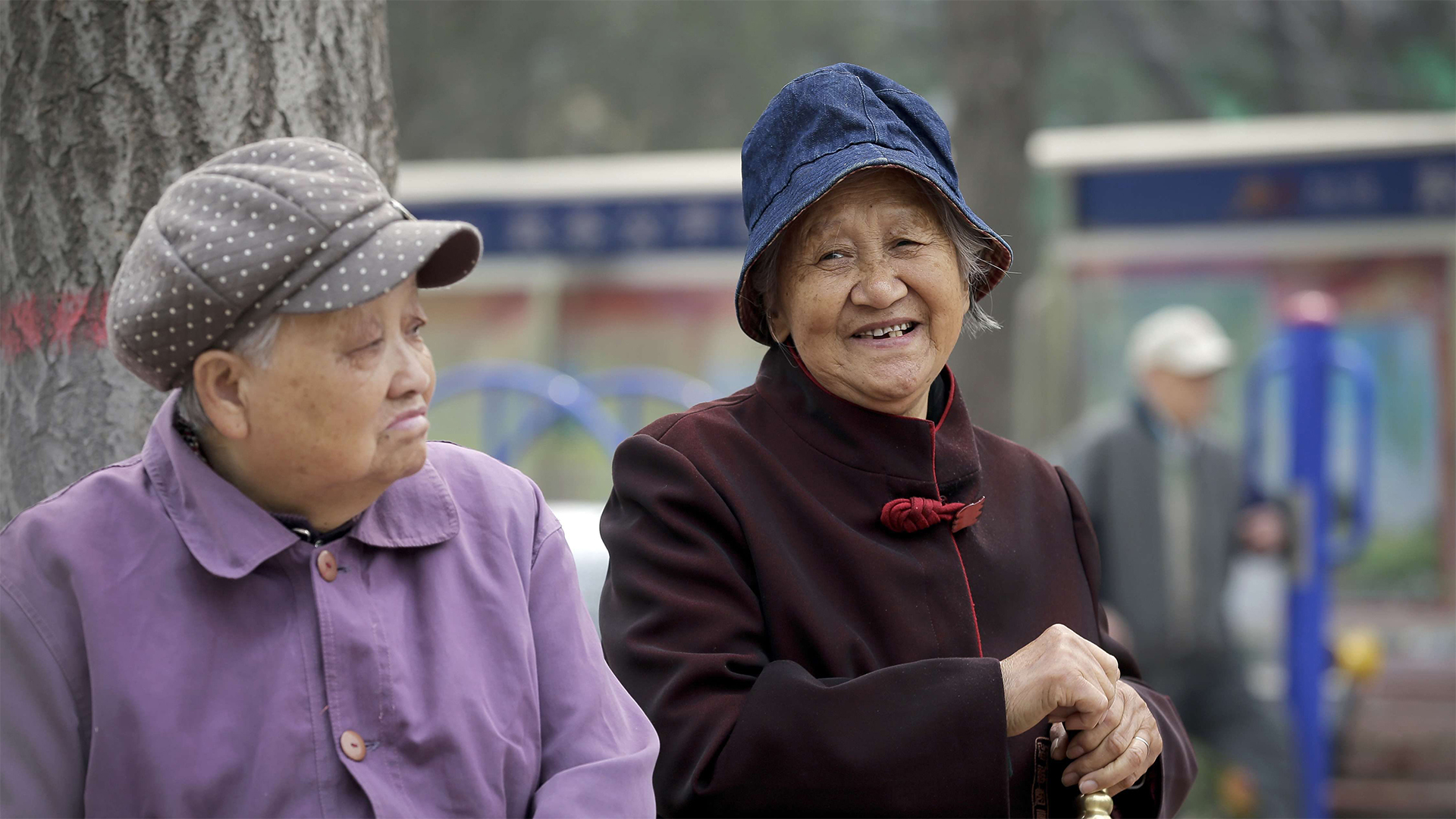 The average life expectancy of Beijing residents reached 82.2 years in 2018, higher than the 2017 figure of 82.15 years, according to Beijing Municipal Health Commission on Thursday.

The commission cited enhanced efforts on emergency response, smoking control and public health facilities in rural areas as the reasons for the improved health indicators.

The city also built 194 new clinics in rural areas in 2018, and made efforts to ensure medical services are more accessible to residents in remote areas.

China has seen a rising life expectancy for its people over the years.