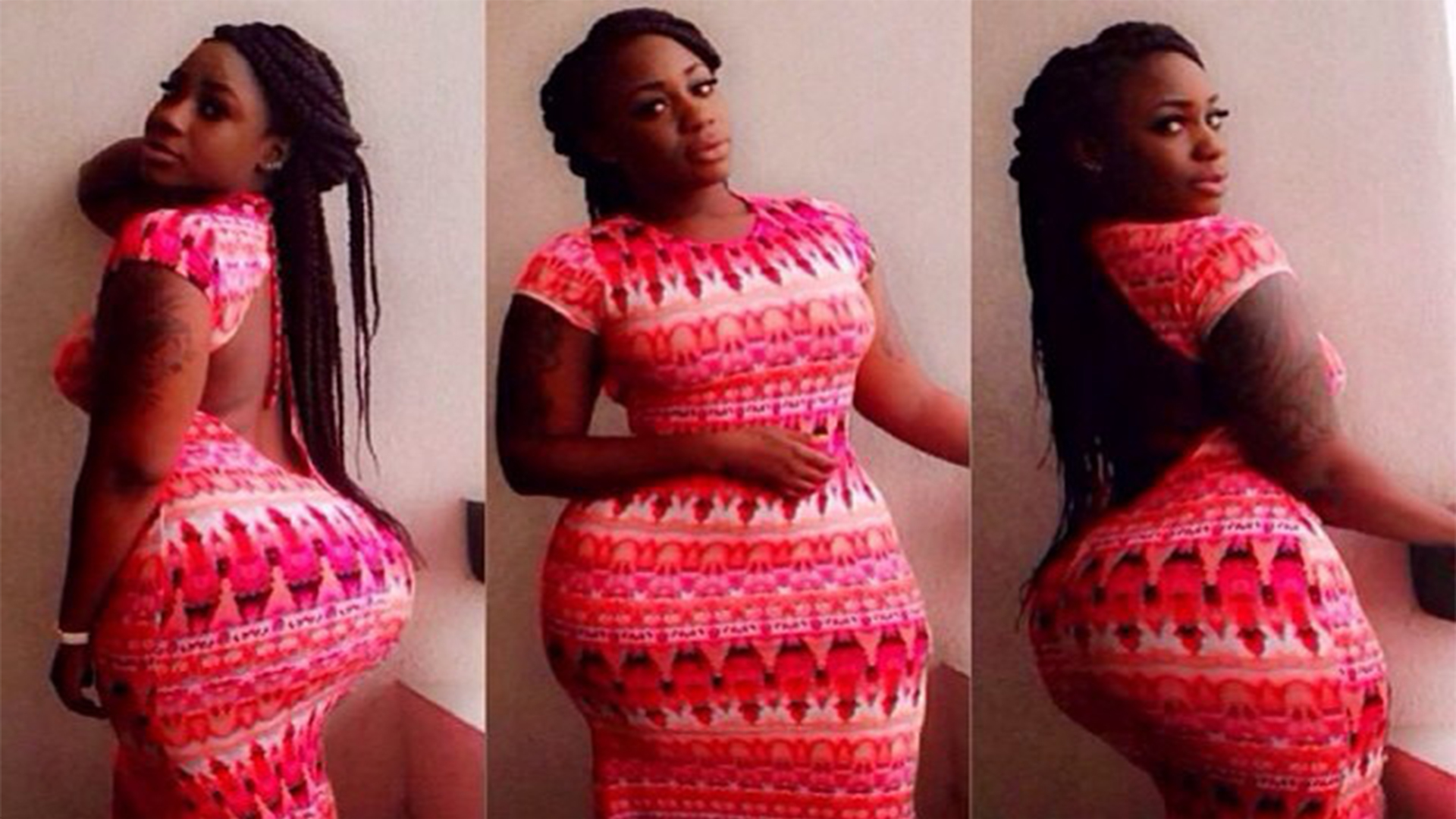 The minister said this in a statement at the launch of a beauty pageant dubbed ‘Miss Curvy Uganda’.

“We have naturally endowed nice looking women that are amazing to look at. Why don’t we use these people as a strategy to promote our tourism industry?”

“If you see a Munyankole woman with curves, there is a story behind that…It will be a beautiful event where young women will showcase their beautiful curves and intellect…Our beauty is not about slimy girls only.”

The Minister’s remarks however met fierce criticisms as he was accused of objectifying women as sex objects.

His remarks have however been met with backlash especially among women who say the contest is demeaning to women as it objectifies their bodies as sex objects. Meanwhile, tourism is a major source of foreign exchange for Uganda as they raked in $1.4 billion last year.