ART questions Osinbajo’s use of a foreign pilot 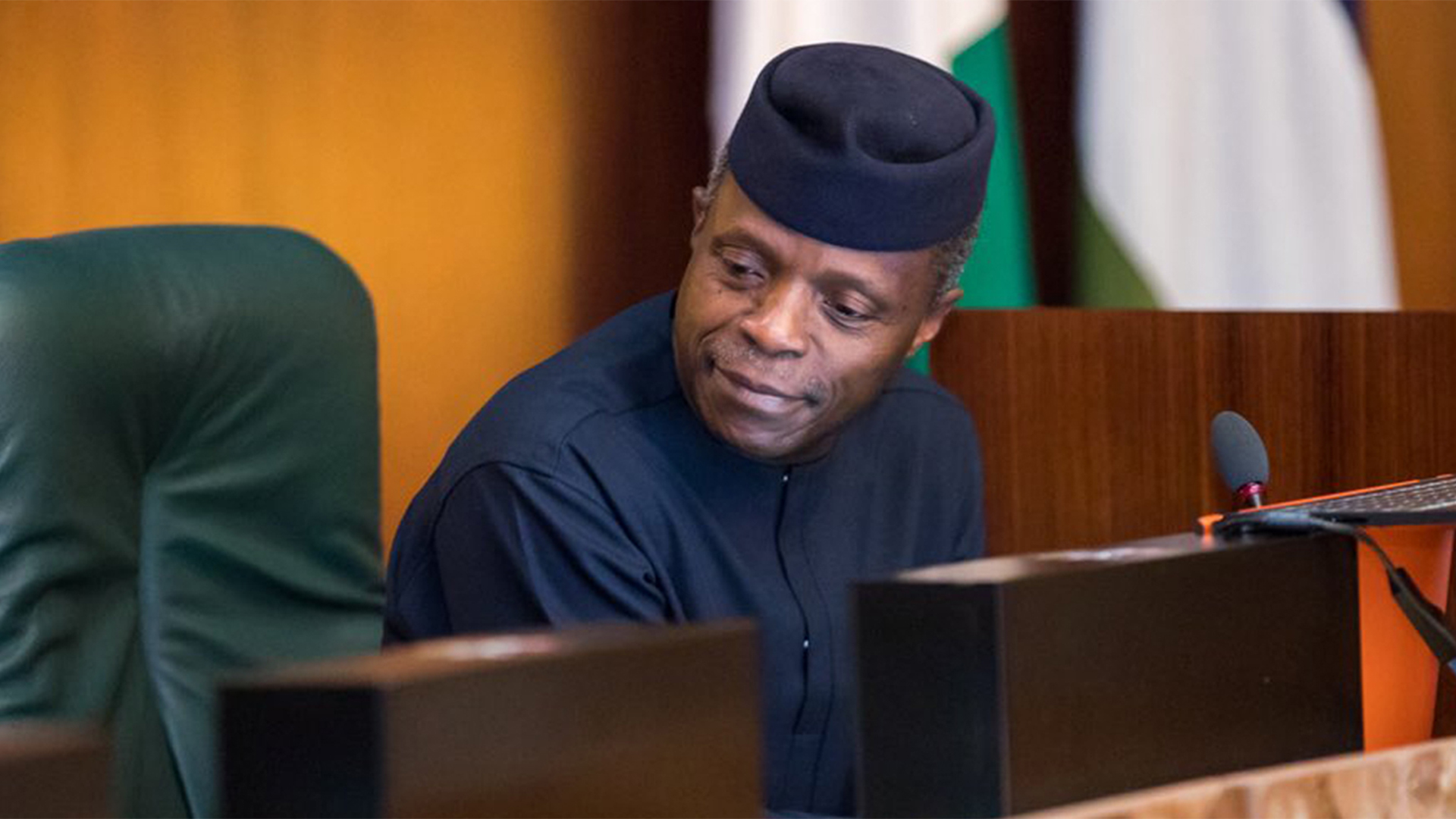 A group known as Aviation Safety Round Table Initiative (ART), has raised serious concern about allowing a foreign Pilot to fly the Vice President Yemi Osinbajo for his campaign round the country.

Their perspective of reaction states that the life of the VP should be in the hands of Pilots who understand the physical terrain and topography of the country very well and not foreigner.

Mr Olu Ohuntayo who spoke on behalf of ART, said, “The Aviation Safety Round Table Initiative (ART), join other Nigerians in thanking God for sparing the lives of the Vice President and members of his team on board the Agusta AW139 with registration number :5N-PEJ and serial number:31389 owned and operated by Caverton Helicopters which crash landed in kabba, kogi state with twelve (12) passengers on board, our Vice President, Professor Yemi Osinbajo inclusive.

While waiting for the AIB report of the accident, we are disturbed about the preparation made for the landing of the helicopter in that area and the crowd that surged towards the helicopter after the crash, if there had been fire, we would have experienced some casualties. We are deeply concerned about the management of security of the Vice President of the Federal Republic of Nigeria being flown by a foreign Pilot whether contracted or chartered in a Nigerian Police helicopter as noticed in a previous flight during this campaign season. It is a slap on the huge human resource of pilots Nigeria has in Abundance.”