Your blackmail against Nigerians will fail, PDP tells Jubril, the impostor 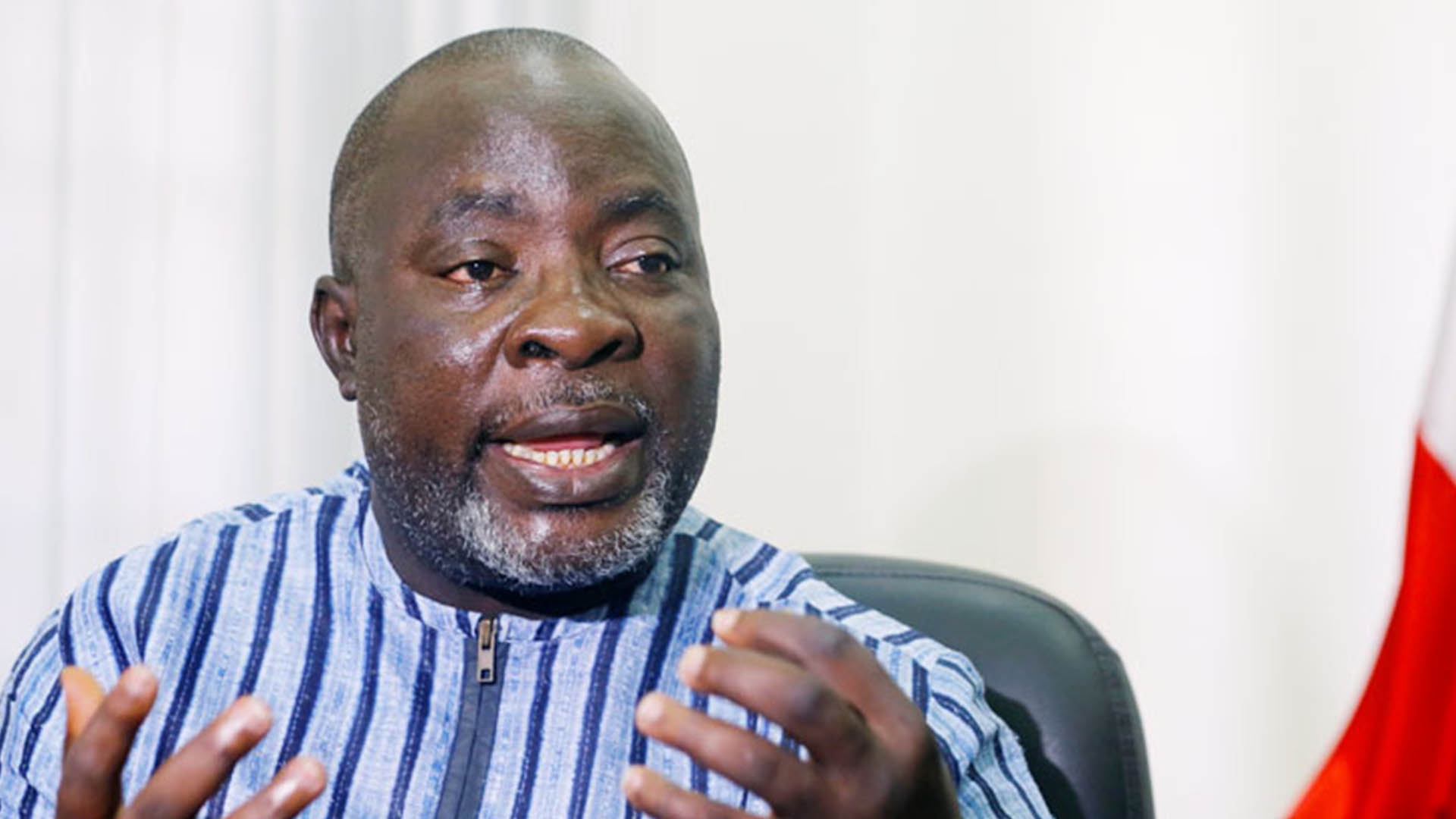 PDP warns Jubril, the impostor and APC that their blackmail against Nigerians will be effort in futility.

The Nation reports, and addresses him as President Muhammadu Buhari:

It insisted that Nigerians will defeat him in the February 16 presidential election.

The PDP lamented what it described as the administration’s incessant blackmail and threats against the opposition and law-abiding citizens.

In a statement by its spokesman Kola Ologbondiyan, the party said Nigerians will not buckle under the jackboots.

It also alleged efforts by the governing All Progressives Congress (APC) to heat up the polity, inject a crisis, undermine the general elections, then carry its heinous plots to use mercenaries from Niger Republic to unleash mayhem on the nation and blame it on the opposition.

The Federal Government has repeatedly accused the opposition of plotting to discredit the polls.

At a news conference on Monday, Information, Culture & Tourism Minister Lai Mohammed alleged that the opposition party has perfected a plan to attack the Independent National Electoral Commission (INEC) and the police.

He also accused the PDP of dragging the international community into what “is purely internal matter.”

In yesterday’s statement, Ologbondiyan drew the attention of the international community to what he described as land mines being set on the way of credible elections by the APC.

The PDP also cited the refusal by President Buhari to sign the amendment to the Electoral Act, the creation of illegal geo-spatial centers and polling units for allocation of “fictitious” votes for the APC, listing of APC supporters as electoral officials and the opening of borders to ‘mercenaries” to participate in the electoral process as some of the danger signals.

The statement reads: “It is now clear to all that the target of the APC is to demonise and cow the opposition, instill fear in Nigerians, undermine our democratic institutions, attempt to subjugate the citizenry.

“The PDP, as a political party with the highest demography of members and supporters, in their millions, across our nation, therefore states in unequivocal terms, that Nigerians will never allow themselves to be blackmailed, intimidated or cowed by the APC into relinquishing their constitutionally guaranteed rights, to freely choose their leaders, no matter the threats.

“The PDP stands with Nigerians, across the board, in demanding for a free, fair, transparent and credible general election.

“The PDP calls on the international community to note that the consequences of such resistance in a country of over 200 million people, who have made up their minds for a new leadership, is capable of triggering huge humanitarian crisis not only in Nigeria but also in the West African sub-region.”