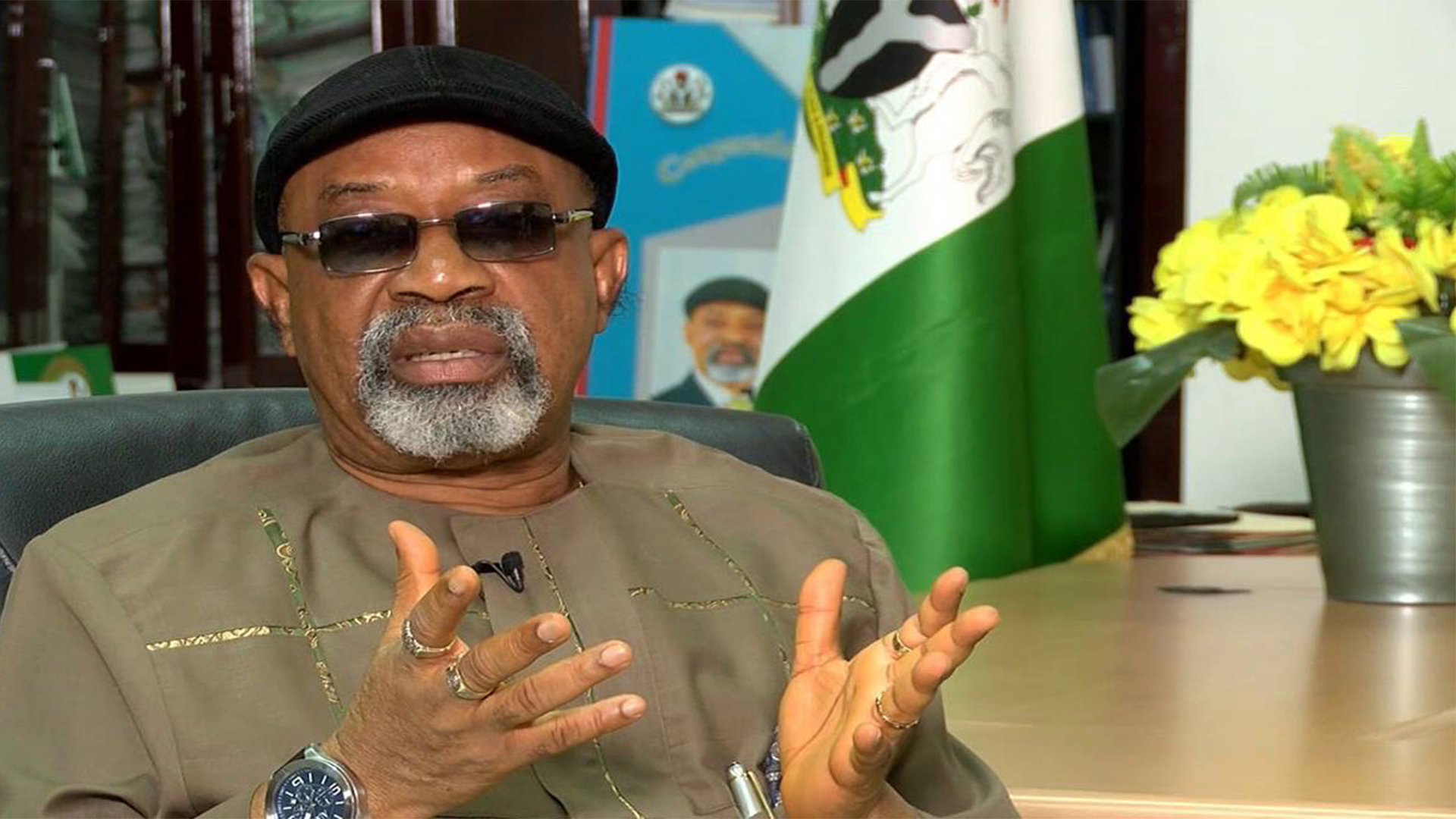 After 3 months of protest , the Academic Staff Union of Universities, ASUU, has called off their strike having reached an agreement with Federal Government.
The agreement was settled with the Minister of Labour, Senator Chris Ngige and his counterpart, Malam Adamu Adamu. The agreement was settled for due to the threat issued by the National Association of Nigerian Students, (NANS), insisting on a showdown with the leadership of ASUU.

In Ngige speech, he said “This is going to be a conclusive meeting and conciliatory meeting between Federal Government and ASUU. This dispute culminated into strike that started on the 5th of November, 2018.”

The Minister cleared the air about NUMPENCO has been settled , affirming that ASUU recieved the license on the 28th January, 2019.He also confirmed that the already instituted visitation panel will swing into action on 2nd March, in order to cleanse the tertairy institutions in line with the anti-corruption war.

The Minister further cleared the air on earned allowances confirming the release of #20 billion to all categories of staff and ASUU. Also the approval of N5 billion for payment of earned academic allowances and the assurance to release N25billion to Carter for revitalization fund between the month of April and May 2019, and to activate the MoU signed since 2009.