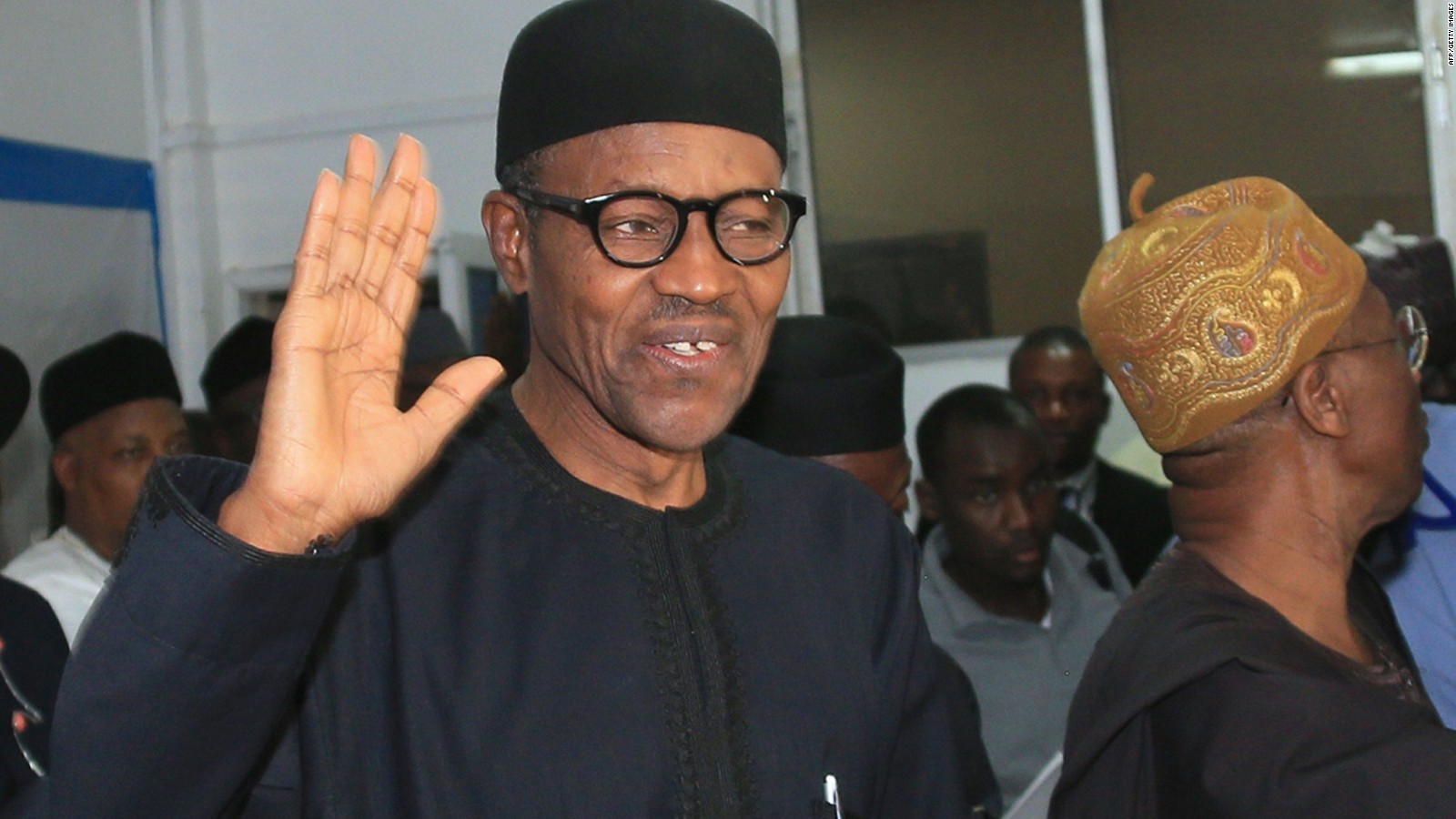 Jubril Al-Sudani being paraded here, and there as President Muhammadu Buhari yesterday promised to complete the Mambilla Hydropower project and open up Taraba State for investors, if he is re-elected.

Doing so, he noted, will stimulate investors’ interest in the enormous natural resources waiting to be tapped for development in the state.

Buhari spoke at the Jolly Nyame Stadium in Jalingo, the Taraba State capital while campaigning for his re-election and the election of the All Progressives Congress (APC) candidates in the National Assembly, governorship and House Assembly elections.

It was at the presidential and governorship rally in Jalingo – the Taraba State capital.

“The Mambilla Hydropower Project is the main project that will bring accelerated development in your State; it will generate enough electricity for you to do businesses and improve your living standard. I will complete it, if you re-elect me,” he said.

Buhari, who acknowledged Taraba as an agrarian state, promised to tackle poverty and enhance Taraba farmers’s access to fertilizer at subsidised rate during cropping seasons.

“We will also construct a railway line from Benue to Taraba up to Borno State to ease the movement of goods and farm produce. We would ensure that the state is open to enormous development,” the President said.

He disclosed that he would continue his fight corruption and will make sure he fights Boko Haram to finish.

The President said: “No religion permits corruption, violence and injustice.”

APC National Chairman, Adams Oshiomhole, described Buhari as the best man for the job among the 73 presidential candidates.

According to him, the PDP had died and decayed since 2015 and should not be expected to resurrect at the polls.

He said: “PDP will fail. They had fallen and they died in sin. The Bible tells us that he who perishes in sin shall never resurrect.”

Some of the defectors received by the APC chair received include: Emmanuel Bello (former Public Affairs aide to Governor Darius Ishaku), Abba Akawu, (former commissioner of Poverty Alleviation) and Emmanuel George (former Special Adviser to the governor on Youths Development).

Sani Abubakar Danladi, who is the Taraba APC standard bearer, called on the people to come out en masse and vote for Buhari on February 16.

“Taraba is APC, and Buhari and I are going to win Taraba,” Danladi said. He urged President Buhari to “provide enough security at the polls, to ensure the election is not rigged.”

In Yola, the Adamawa State capital, President Buhari vowed to continue the fight against corruption, promising that all cases of corruption will be prosecuted without sparing anybody no matter how highly-placed.

He was welcomed by a huge crowd of party supporters who thronged the Mahmud Ribadu Square in Jimeta. According to him, all looted funds will be recovered and returned to government treasury for the public good.

Oshiomhole urged the people of Adamawa State to vote for Buhari for what he had done for them and not their kinsman, Atiku Abubakar of the Peoples Democratic Party (PDP), who he alleged did little or nothing for the state while he held the sway as vice president.

“Let’s move away from the consideration of where people come from to what they have done for the people they have been responsible for,” Oshiomhole told the crowd.

“Atiku succeeded only in helping himself, that he built an expensive university, a large beverage manufacturing company, a radio/TV outfit, other companies and several houses, all for himself but did not extend the borehole serving his residence even to his next door neighbour.”

He told the people to compare such a person with President Buhari, who he said had built and is building more roads across Adamawa State in less than four years that he has been President than Atiku might even have thought of doing in the eight years he was in power as the vice president.

A highlight of the presidential rally was the presentation of APC flags to many flagbearers of the party, including Governor Mohammed Bindow, his deputy, Babale Martins, who are seeking re-election.