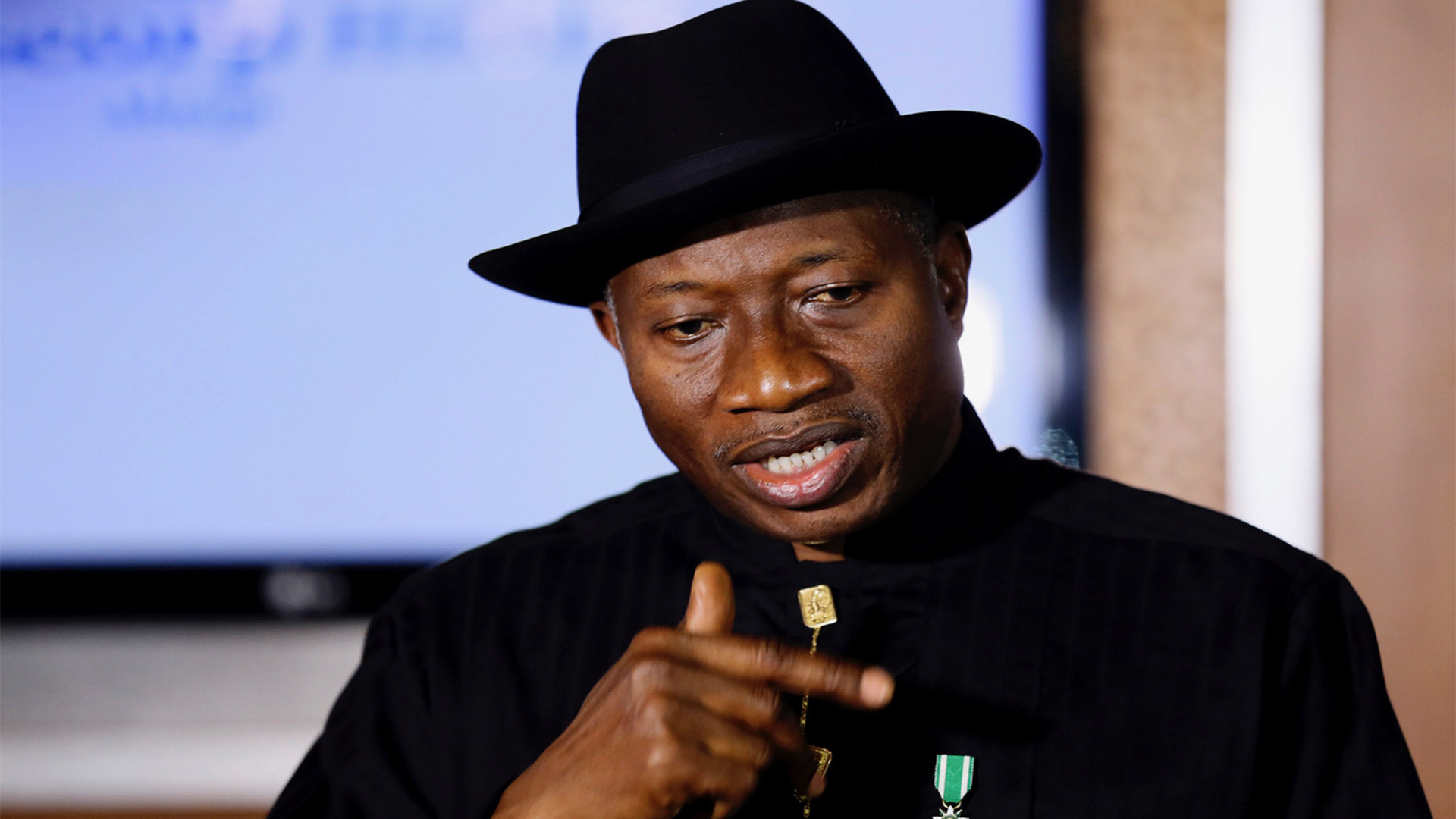 FORMER President, Dr Goodluck Jonathan, and ex-Head of State, Abdulsalami Abubakar, yesterday, urged leaders in the country to learn from  history and put Nigeria first in their actions and utterances, as the country prepares for another round of elections.

The two former leaders spoke at a one-day conference organised by  Goodluck Jonathan Foundation, in Abuja. Jonathan, who spoke on the need for political leaders, particularly those seeking elective offices, not to let their ambitions set the nation on fire, said without peace, no meaningful development could be achieved.

According to him, the world is watching Nigeria and all effort must be mustered to make the polls violent-free across the nation. He warned of dire implications for the Africa sub-region should the elections go wrong, adding that as part of his commitment to deepening democracy in Nigeria and the African continent, the foundation would continue to explore avenues to encourage African leaders on the virtues of  service and sacrifice.

Giving his remarks at the conference, which has “Peaceful elections and national development,” as its theme, Jonathan also called on Independent National Electoral Commission, INEC, and security personnel to be professional in the discharge of their responsibilities before, during and after the elections.

He said:  “For democracy to endure and be productive on the continent, African politicians and other stakeholders must realise that true heroes of leadership are not those whose desperation to impose their will endangers society, but those who have the humility to subjugate their personal ambitions to the collective interest of their nations.

“Our political leaders must realize that the greatest and most enduring legacy to leave behind is that of peace and development. “We are convinced that anyone, either in government or outside government, who truly loves Nigeria, will not want to play the role of the villain by lending his support to any action that instigates crisis.

“There is no gainsaying that when politicians resort to desperate measures in the bid to occupy important political positions, they run the risk of plunging their countries into serious crises that often lead to loss of lives, degradation of values as well as destruction of private and public assets.”

On his part, former Military Head of State, General Abdulsalami Abubakar (retd), tasked the nation’s leaders to imbibe the lessons of 2015, stressing that while the enemies of Nigeria predicted doom, the nation disappointed them by conducting a transparent election that ushered in the incumbent government of President Muhammadu Buhari.

Abubakar, who is  chairman, National Peace Commission,said: “We all recall the tension in Nigeria during the 2015 elections where the doomsayers were predicting the balkanization of Nigeria but thank God, through the action of Nigerians and the then President, Goodluck Jonathan, they were proved wrong because the gentleman kept his word that his presidency was not worth the blood of any Nigerian and he graciously conceded defeat at that election.”

In his remarks, the special guest of honour and former President of Liberia, Professor Amos Sawyer, said Nigerians must not see the presence of world leaders in the country as an intrusion, saying elections in Africa’s most populous nation meant a lot to the West African sub region.

Kukah harps on need to provide services Lead speaker and Bishop of Sokoto Diocese, Matthew Kukah, who spoke on “Electoral Violence in Nigeria: Causes, Consequences and Options for Prevention,” harped on the need to provide services, arguing that violence was nothing but a reflection of deep frustration in the society. Condemning the cheap values accorded human lives in the country, Kukah said killings no longer make meanings to people so long as those killed were not from their ethnic nationalities.

“We have refused to confront the realities of our time,” he said, even as he drew the attention of the nation’s leaders to Zimbabwe which recently declared a national tragedy over the killing of her six citizens.