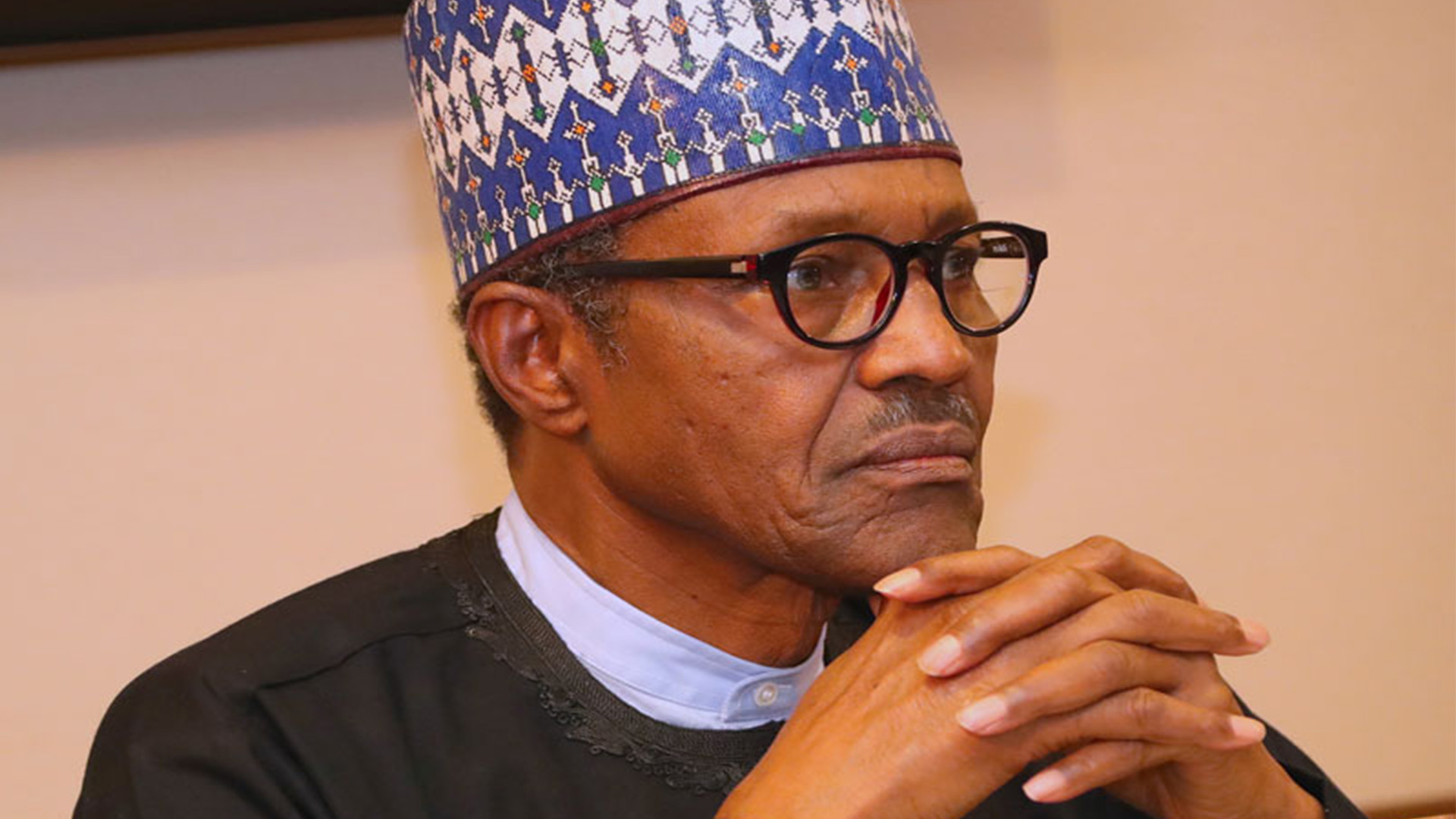 The SDP adoption of Buhari took place in Abuja after the party’s National Executive Council (NEC) meeting where a communique was issued and adopted by council members who were at the meeting.

The party’s NEC explained why it took the decision.

The communique read by the SDP National Vice Chairman Abdul Ahmed Ishaq said: “It is in view of all this that the National Working Committee (NWC) of the SDP has resolved to adopt President Mohammadu Buhari and Vice Presidential candidate Prof. Yemi Osibanjo of the APC as candidates of the party for the 2019 presidential election.

“Consequently, all members of the party are hereby enjoined to vote for President Buhari of the APC at the presidential election coming up on Saturday 16 February 2019.

“The NEC noted and expressed happiness that the party’s candidates for various offices namely the State Houses of Assembly, the House of Representatives, the Senate and governorship offices are campaigning vigorously nationwide and their presence and impacts are being felt everywhere.

“NEC calls on all our candidates throughout the country not to relent but must work even harder as we approach the finishing line. NEC also promised to support our candidates in every way possible to ensure their decisive victory at the polls.

“The NEC also, expressed regret that since the end of the National Convention of the party held in Abuja on  October 6, 2018 and the emergence of Donald Duke as the presidential candidate, the party has been enmeshed in litigations which have significantly sapped our energy. time and resources.

“With less than ten days before the Presidential election, our great party is caught up in a web with very little room for manoeuver. The options before us at this critical juncture are limited: we either realign our forces or we loose out completely

“Whatever the dangers and demerits of political alignments, it is far better than to go on alone at this point as it will, in the end, disenfranchise our members. With the multitude of parties in the race for the crucial Presidency of the country, it has become imperative for engagements and strategic collaboration between and among parties that are strongly committed to the Nigerian ideal so that the future of our great country is not doomed.

“A number of political parties have approached the SDP for collaboration during the forthcoming elections. However, after extensive deliberations, NEC noted that the party that comes close to and nearly shares the social democratic and progressive ideals and values of the SDP is the APC.

“After further weighing the options and reviewing the political situation in the country, NEC was convinced that with the SDP and the APC working together.”

The RCM adoption of the PDP candidate was a departure from the group’s initial position under Ezekwesili whereby it issued a Red Card to the PDP and the ruling APC.

Ezekwesili resigned from the group to contest the presidential election on the platform of the Allied Congress Party of Nigeria (ACPN) but withdrew from the race a few days ago.

At a public declaration in Abuja yesterday, RCM’s co-Chairman, Dr. Tony Akabuno, said the decision to endorse Atiku was informed by the failure of the APC to fulfill its campaign promises to Nigerians.

“We have come today to tell the world and our members, that the state champions, the co-chair (Dr.Tony Akabuno) and other co-conveners have dissociated from Oby Ezekwesili and today declare support for the Atiku/ Obi ticket,” he said.