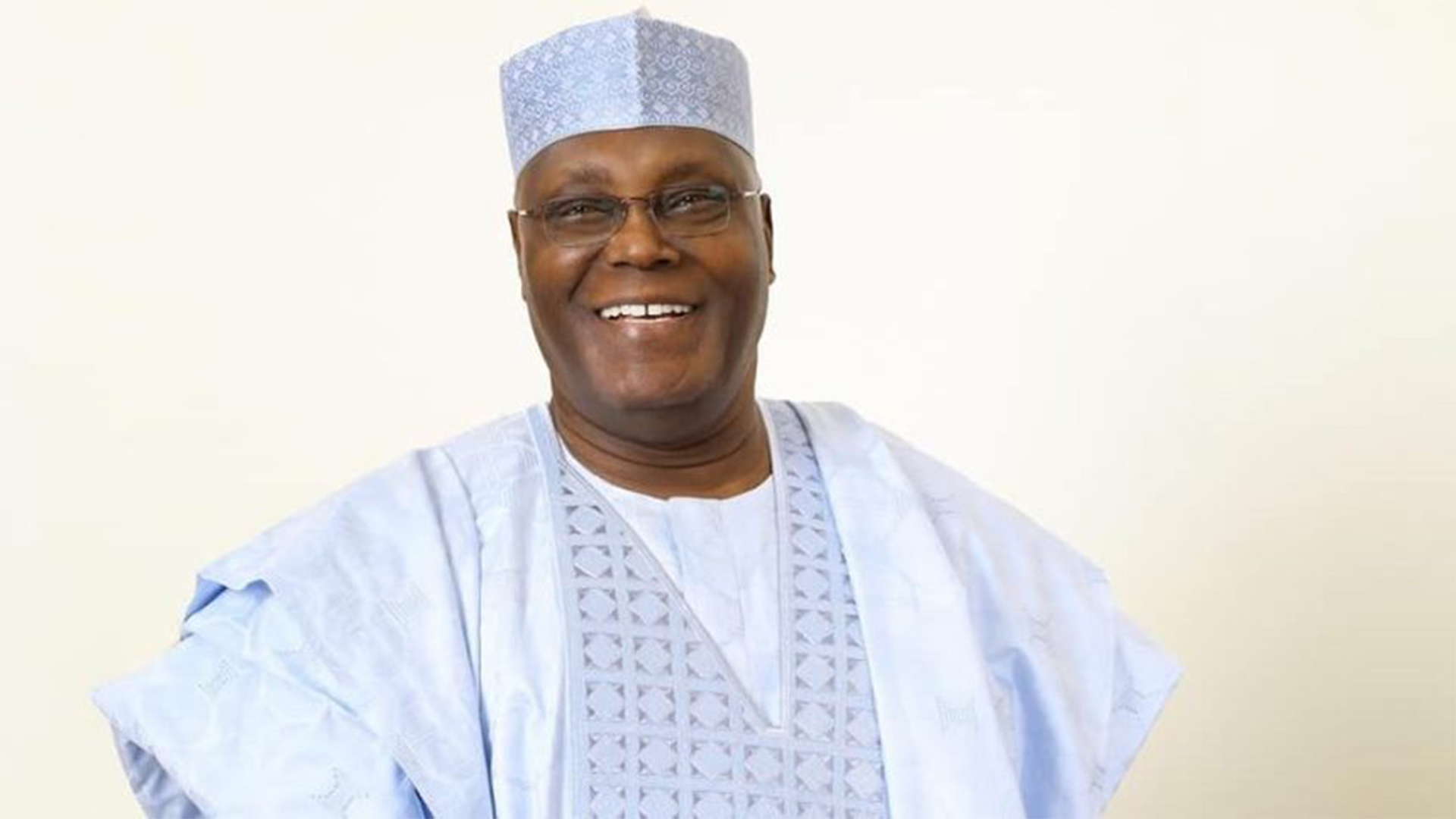 As the campaign of the Peoples Democratic Party, PDP, rises to a crescendo, The Presidential candidate of the party, Alhaji Atiku Abubakar, has hit the nail on the head by making it known to electorates in Katsina that he had been the anointed of Late Shehu Musa Yar’Adua since 1993 but never lived to witness the actualization of his desire.

Alhaji Atiku Abubakar, went ahead to urge the people to honour the late sage by voting him as the next President of Nigeria come February 16,2019.

According to his words,”I was introduced into politics by late Shehu Musa Yar’Adua of blessed memory and I grew up in politics in Katsina. Later, late Shehu anointed me as the presidential candidate in 1993. Today, it is time to fulfill the dream of late Shehu Musa Yar’Adua. Would you help Shehu achieve his unfulfilled dream? I am assuring you that if elected, we would restore the security, address the issue of unemployment and by the time that is done, we must have addressed hunger in the country. We would closely work with Lado(Katsina governorship candidate) to achieve this together in the state level.”