Democracy is not a good thing for Africa says Salif Keita 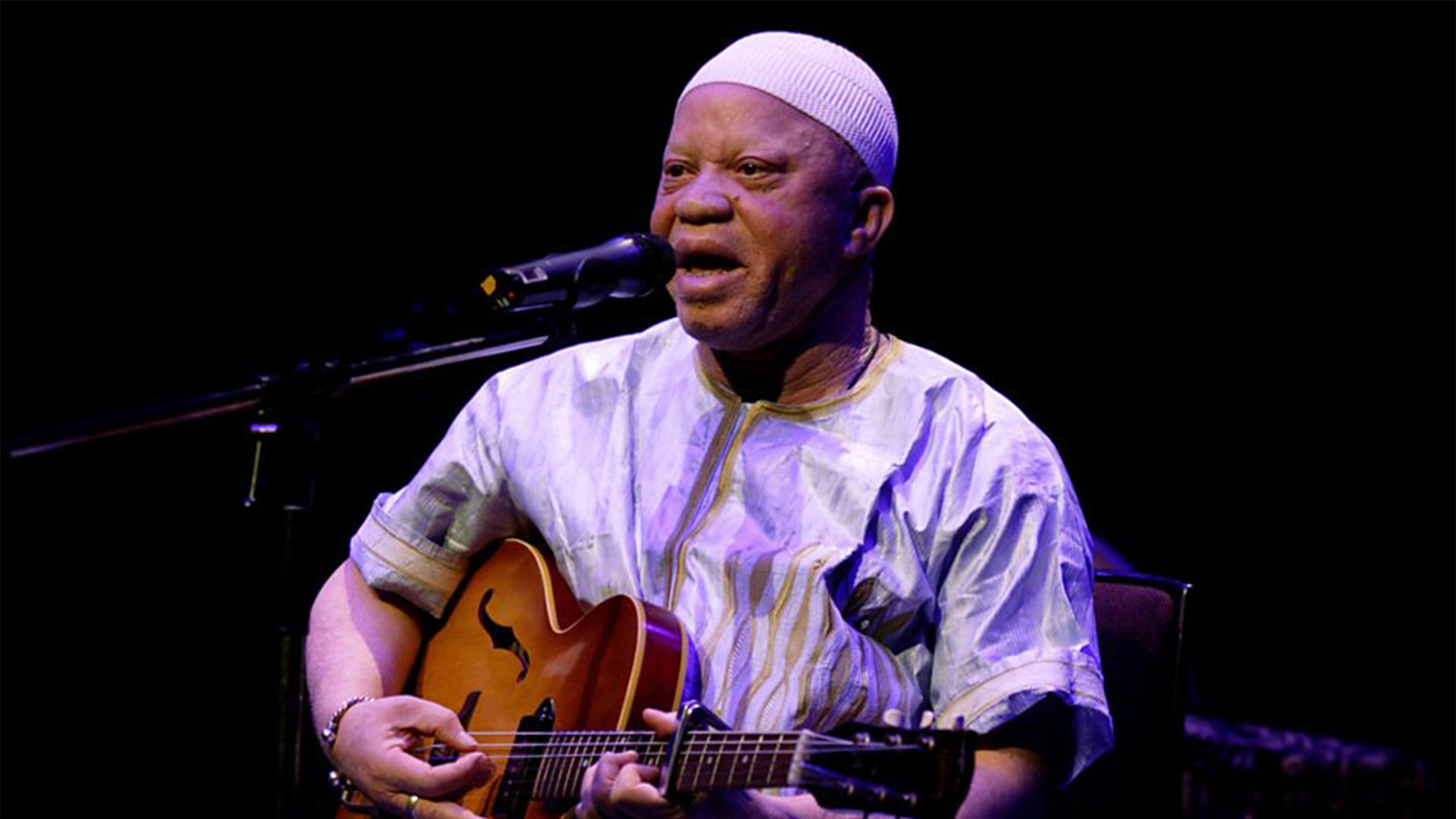 The ‘golden voice of Africa’ has just released his final album. And though he is visibly tired, he is still in love with his guitar. Salif Keita, Mali’s most famous musical son, is going home. “I’m returning to the land,” he says. “I was a farmer’s son. I am a farmer’s son. Now, I will go back to the country and cultivate.”

I am in a modest hotel suite in the north of Paris with one of the greatest musical talents the African continent has ever produced. Keita, known as the “golden voice of Africa”, has enjoyed a career spanning more than half a century. Now nearly 70 years old, he is known not just for his extraordinarily powerful and passionate voice, but for the genetic condition he has called albinism that has made him, he says, “white of skin and black of blood”. He has sung for Nelson Mandela, and in aid of Ethiopia. He continues to sing to highlight the desperate plight of those with albinism across Africa, giving his time and talent to raise funds.