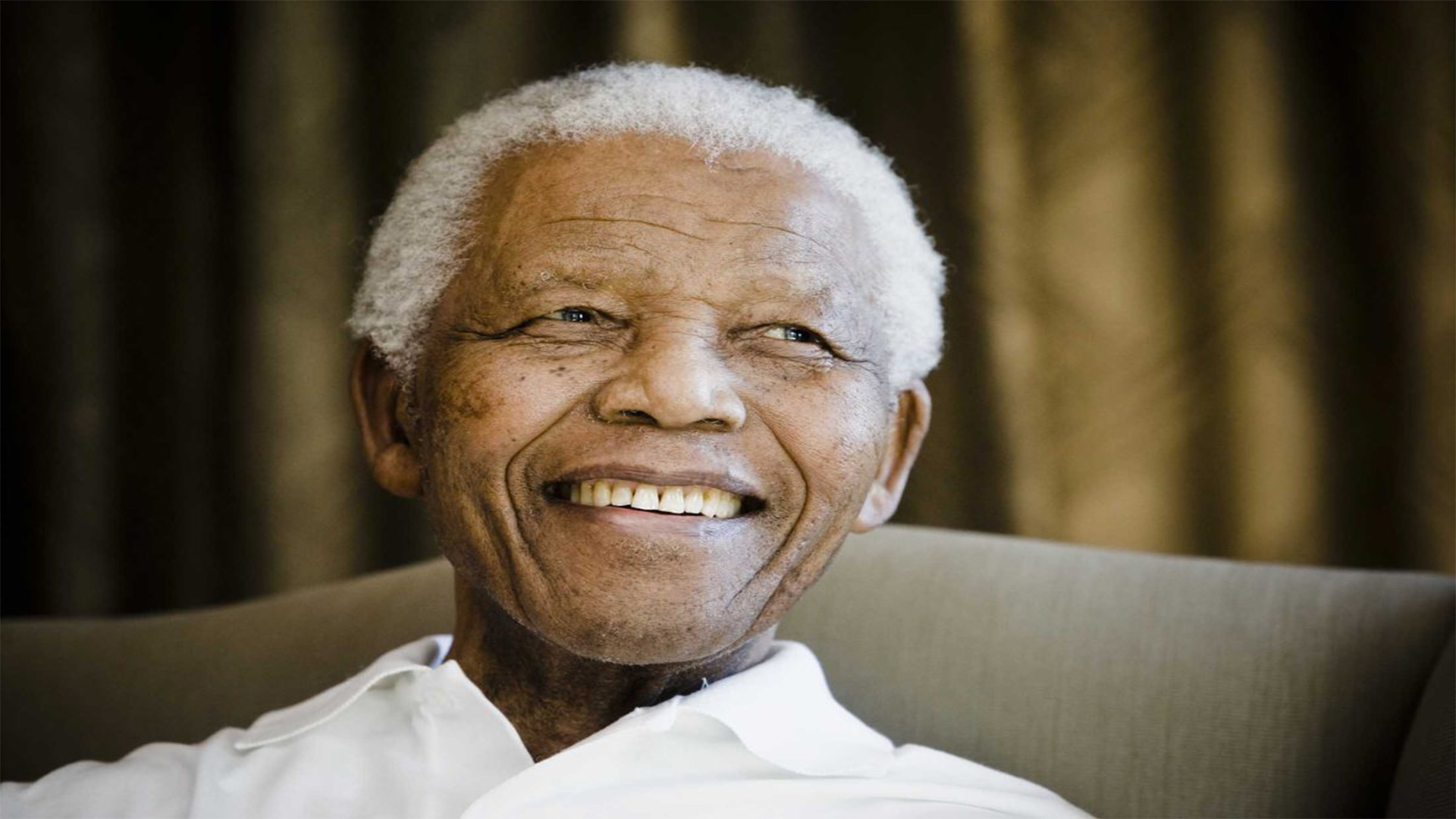 On 1 June 1970, Nelson Mandela wrote a letter to his young daughters Zeni and Zindzi from his prison cell on Robben Island. “My darlings,” he wrote. “It is more than eight years since I last saw you …”

The girls’ mother Winnie had also been imprisoned the previous year, and their father had no idea, he wrote, who was looking after them in the school holidays, who fed them, bought them clothing or paid their school fees. He had written two letters to the pre-teenage girls the previous year, he told them, but had learned neither had reached them.

And yet he would send another, he wrote, because “the mere fact of writing down my thoughts and expressing my feelings gives me a measure of pleasure and satisfaction. It’s some means of passing on to you my warmest love and good wishes, and tends to calm down the shooting pains that hit me whenever I think of you.”