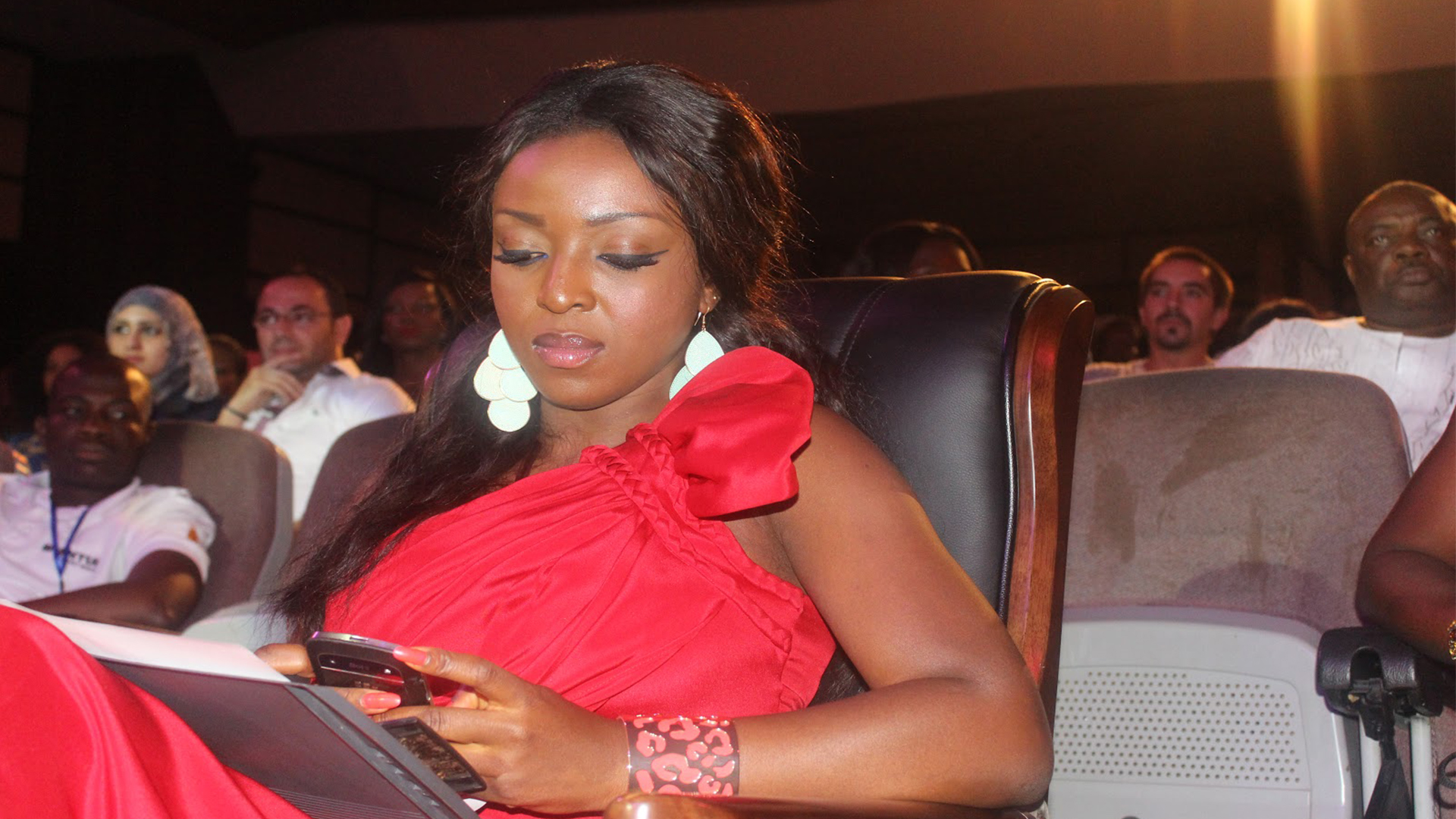 Ghanaian actress of Nigerian descent, Yvone Okoro is a looker who should have her pick of any man she desires but the opposite seems to be the case.

Her many romances never escaped the prying eyes of the media but they soon disappeared just as soon as they surfaced. So, it wasn’t really a huge surprise when the  “Single and Searching” actress came clean on a TV show (McBrown’s Kitche with Nana Ama McBrown) that she has been dumped by many lovers in the past.

Yvonne admitted being in a relationship, but said she had learnt the hard way to keep her relationships off the social media as it has been her Hercules’ heel in the past.

So, she kept mum on her current relationship and wouldn’t reveal the identity of the man rocking her boat presently. I’m impressed with Speaking further on the show, the actress bemoaned woes of women who have dated several men and the stigma the society places on them while their male counterparts roam free.