I never knew my name has sexual overtone says Honeypot 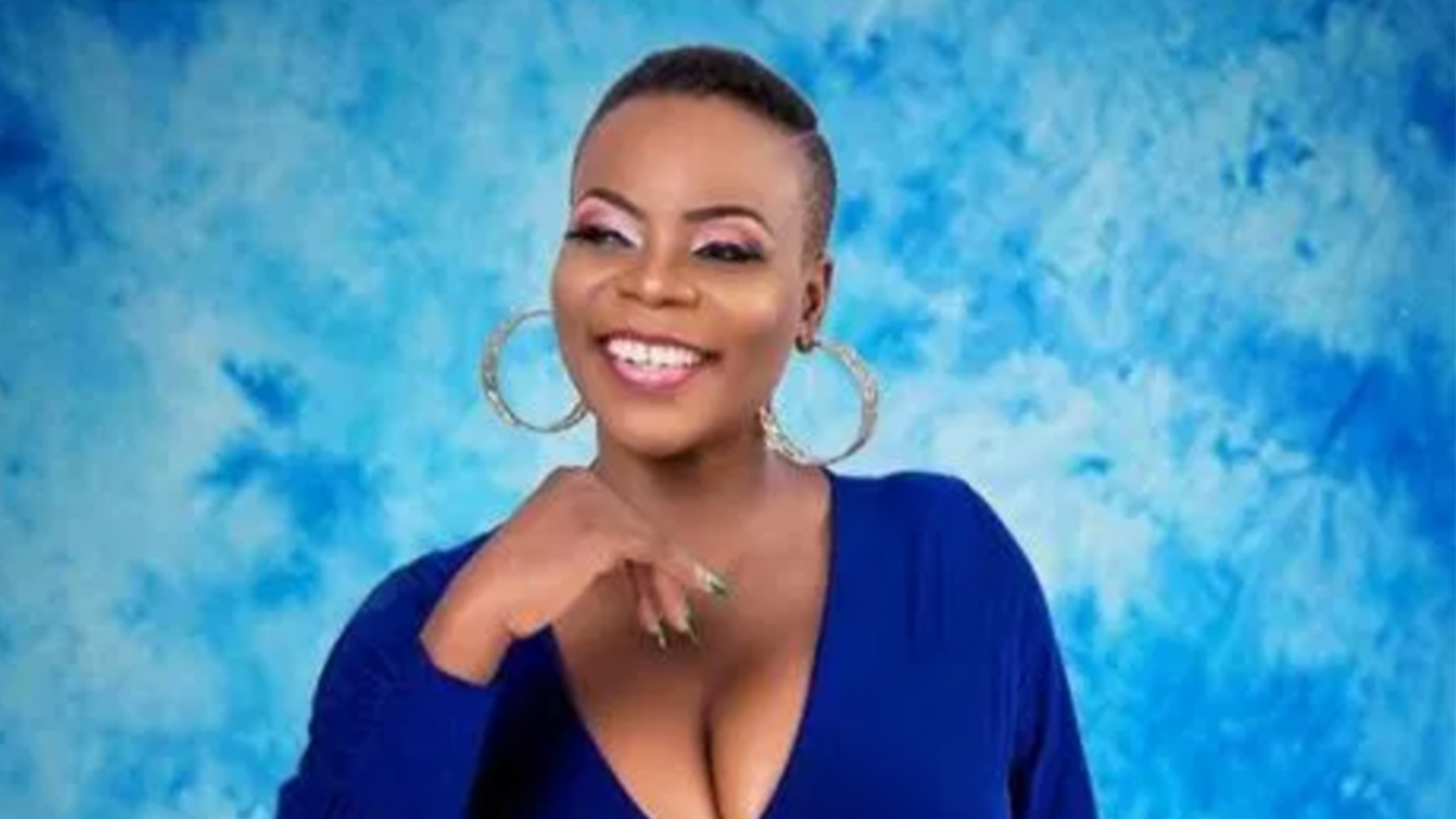 The popular, beautiful and sexy face that co-hosts ‘Entertainment Splash’ on Television Continental (TVC) known as Honeypot, has revealed the reasons she chose the stage name for herself, saying she had no idea the name has any sexual connotation.

Honeypot Reacting to questions in an interview with Potpourri, the Obafemi Awolowo University alumnus and an indigene of Remo, Ogun State, born Olayemi Ogunwole said if she had known her stage name has any sensual or sexual colouration she wouldn’t have chosen it.

“One of the reasons I love the name ‘Honeypot’ is because people raise eyebrows whenever they hear it and they remember anytime they see me.

I have said it like one million times and I’m saying this again, God gave me the name ‘Honeypot, why did I say this? I pray to God about almost everything, I must say.

When I was looking for a radio name, I prayed about it and I just read a novel and I found ‘Honeypot’ in it, that was the first time I came across the word ‘Honeypot’, and it wasn’t anything sensual at all. Interesting world of bum bum girls of Nollywood The character used it in the context “this living room is the honeypot of the building” and so this writer was saying it’s the center of attraction.