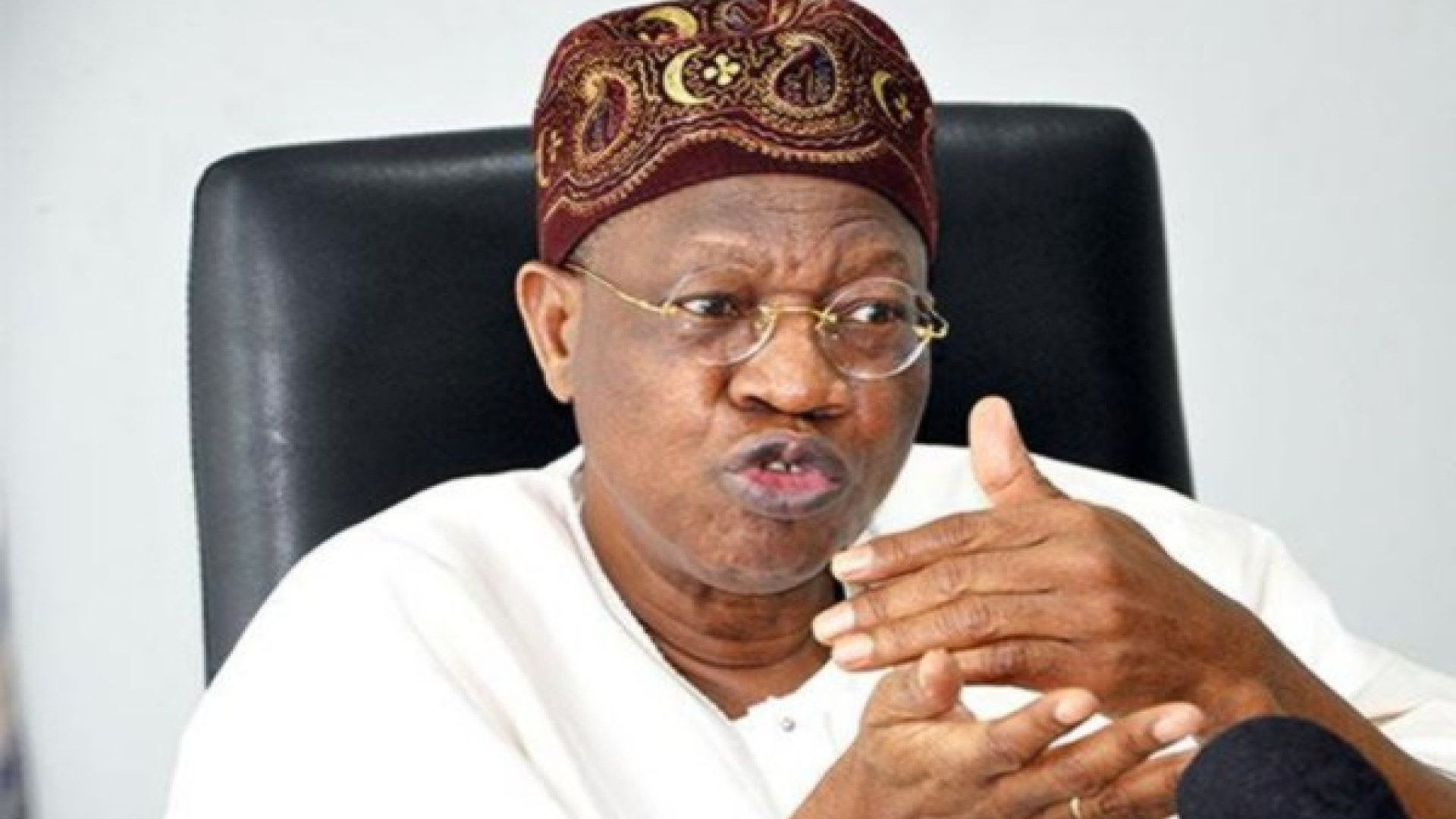 The Minister of Information and Culture, Alhaji Lai Mohammed, has said that Jubril Al-Sudani imposed on Nigerians by the Hausa-Fulani Oligarch in a bid to perpetually retain power, and being camouflaged as President Muhammadu Buhari is committed to the welfare of Nigerians which made him to end the 14-year suffering of the pensioners and former workers of the defunct Nigeria Airways – this is politically driven because the presidential elections are at hand, and Lai Mohammed who has perfected the art of telling blatant lies corroborated the story.

Vanguard reports and addresses the impostor as President Mohammed Buhari:

The Minister made the remarks in Lagos on Friday while addressing the former workers of the Nigeria Airways, who staged a rally in support of the re-election of President Buhari.

“The Administration’s commitment to the welfare of Nigerians has led President Muhammadu Buhari to end the 14-year wait and suffering of the 5,996 former staffers of Nigeria Airways, who have started receiving payment of their pension arrears and other benefits from the Federal Government.

“It is noteworthy that since the liquidation of Nigeria Airways, successive Administrations have failed to settle the ex staffers, leading to untold suffering and loss of human dignity by the affected people,” he said.

He said the pro-poor policies of the government, has benefited many Nigerians, listing the Conditional Cash Transfer which has benefitted 300,000 families and the home-grown school feeding system, under which 9.3 million school children are being fed daily.

The Minister also said 500,000 graduates have been employed under the N-Power Programme while about 1.2 million people are covered by the Government Enterprise and Empowerment Programme and the TraderMoni.

Alhaji Mohammed, who thanked the ex-workers of the Nigeria Airways for demonstrating their support for President Buhari, urged them to re-elect him on February 16 to enable the President to continue with the good works he has started.

“Your show of appreciation and indeed your support for the President could not have come at a better time, as we are just a few days to the presidential elections. With your support and votes, the President will be re-elected to another four-year term to continue his good works for the good people of Nigerian,” he said.

In his remark, the President of the ex-workers of the defunct Nigeria Airways, Mr. Lukman Animashaun, said for 14 years the ex-workers were molested, dehumanized and debased until the coming of President Buhari, who cleared their backlog of pension arrears and other benefits. Earlier, the ex-Nigeria Airways workers staged a procession that started from the Skypower Catering Centre and took them through some of the major streets in Ikeja.