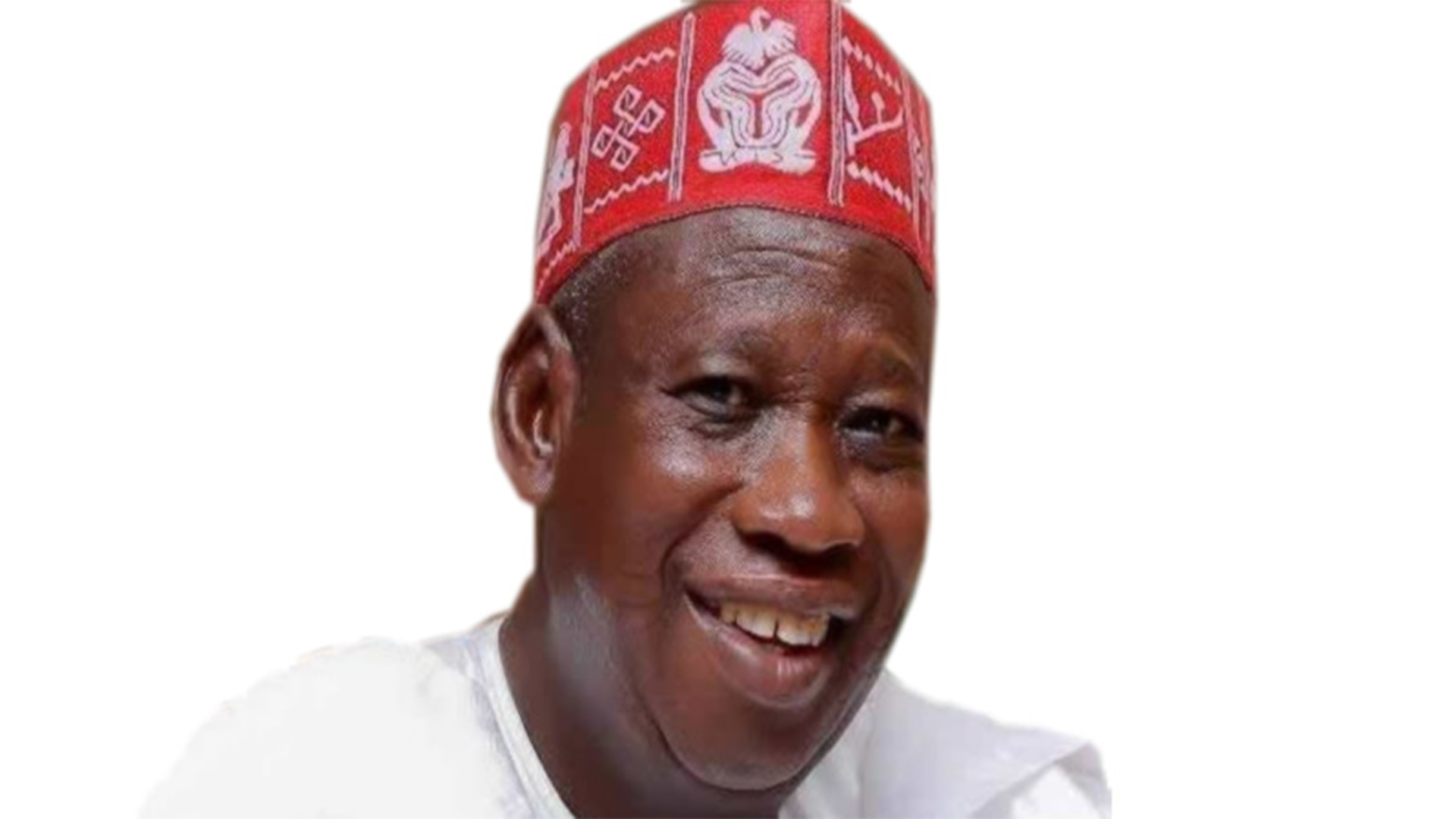 The Governor of Kano state  Abdullahi Ganduje earlier promised to deliver five million votes to the Jubril, the impostor being paraded as Nigeria’s president, however facts gathered so far do not support the assertion made by the governor  who was caught on camera taking bribes in US dollars for awarding contracts.

With only one week to the elections, political parties and candidates are all out to out-do each other for the ultimate prize.  Part of the strategy is showcasing what they have done and making promises which are sometimes achievable and other times not.

For the 2019 elections, though there are several parties taking part in the elections, most Nigerians are more concerned about the two major political parties, the All Progressives Congress (APC) and the Peoples Democratic Party, and do not take lightly any comment made about them or their candidates, especially those flying their flags in the presidential elections. In this case, President Muhammadu Buhari  for the APC and former Vice President Atiku Abubakar for the PDP.

It is therefore not surprising that a statement by Kano State Governor Abdullahi Ganduje, has continued to generate reactions across the country, especially with the elections just a few days away. Kano has always been a stronghold of President Muhammadu Buhari and he has always won there overwhelmingly in all the presidential elections even the ones in which he failed to make it to the Aso Villa.

In November, 2018, Governor Ganduje promised the candidate of the APC, President Buhari “a minimum of five million votes”. He has continued to repeat this chest-thumping promise at political events.

Speaking at a grand rally in Kano to welcome a former governor of the state and former minister of education, Ibrahim Shekarau and other Peoples Democratic Party’s decampees into the ruling All Progressives Congress, Ganduje had said, “let us talk about Kano. APC is the only party in Kano. We have the highest number of Party members. Our effort is not only to win Governorship, Presidential, National Assembly and State House of Assembly elections, our intention is to provide the highest number of votes for APC in Nigeria.

That was the second time the governor was making that promise. He had earlier made a similar promise in February 2018, which was long before the president indicated interest to contest the election. Ganduje had pledged to deliver a total of five million votes in favour of President Muhammadu Buhari in the 2019 presidential elections if he decides to seek a re-election.

Speaking at the swearing-in of 44 new local government council chairmen and 484 councillors, Ganduje said the victory recorded by the All Progressives Congress (APC) at the local government polls shows that the “party is Kano”.

“The overall number of votes scored by the APC candidates is more than what President Buhari scored in 2015 general election, that is to say that if eventually he agrees to contest 2019 general election, I assure you (Buhari) we will give you five million votes,” he had said.

This promise made by the Kano governor was fact checked. Below is data on how Buhari has fared since he started contesting election for Presidency in Kano State.

In 2007, according to data gathered from the National Democratic Institute (NDI) website (INEC) does not have the data on its website], the total number of registered voters in Kano was 4,072,597, while the votes cast for Muhammadu Buhari, the then candidate of the All Nigeria’s Peoples Party(ANPP) was 1,079,240.  The figure amounts to 26 per cent of the votes cast in Kano. Therefore, it was barely over a quarter of the voting population of Kano that voted for Buhari in 2007.