I’m only a vessel to transform Lagos – Jimi Agbaje 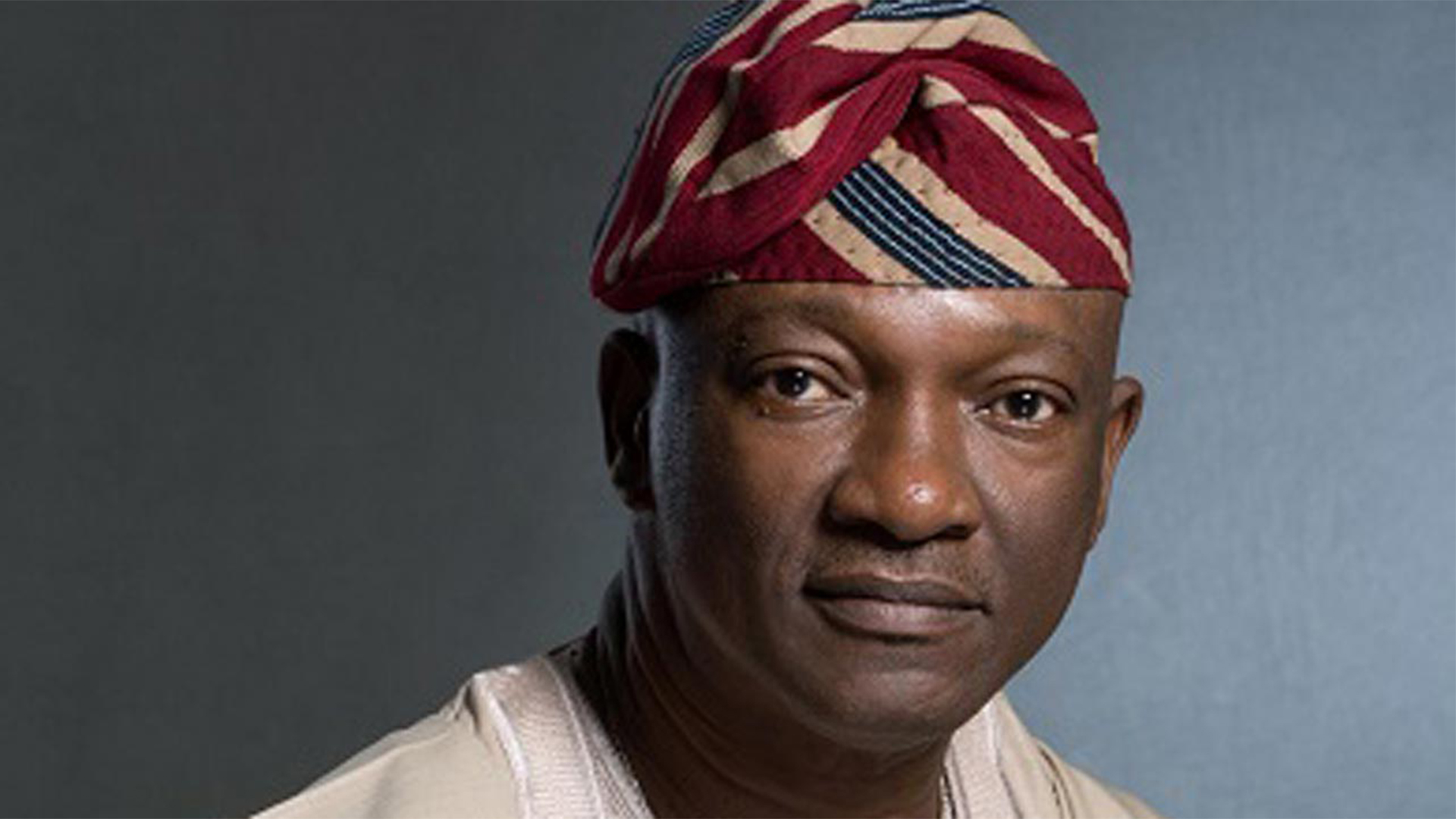 The Peoples Democratic Party (PDP) governorship candidate in Lagos State, Jimi Agbaje, has described himself as a vessel, insisting that the forthcoming governorship election is not just about him.

In a release issued by his campaign office yesterday, he said: “I’m only a vessel for the thousands of Lagosians, who have to drive to work every day, having to contend with the pain of traffic caused by trucks that continue to block our streets and highways. You hear their pain when they call into radio shows asking to be heard, yet, nothing is done about the problem.

“I’m only a vessel that understands that if we’re going to have a chance at transforming Lagos into the mega-city of our dream, it would require that we tap into the ingenuity of our people. We limit our very potential to be great when we, willingly or unknowingly, outsource that responsibility to a few overlords to make decisions that affect not just us, but also generations coming after us.