Reality with Odumodu: The hatred and fear of the Igbos II 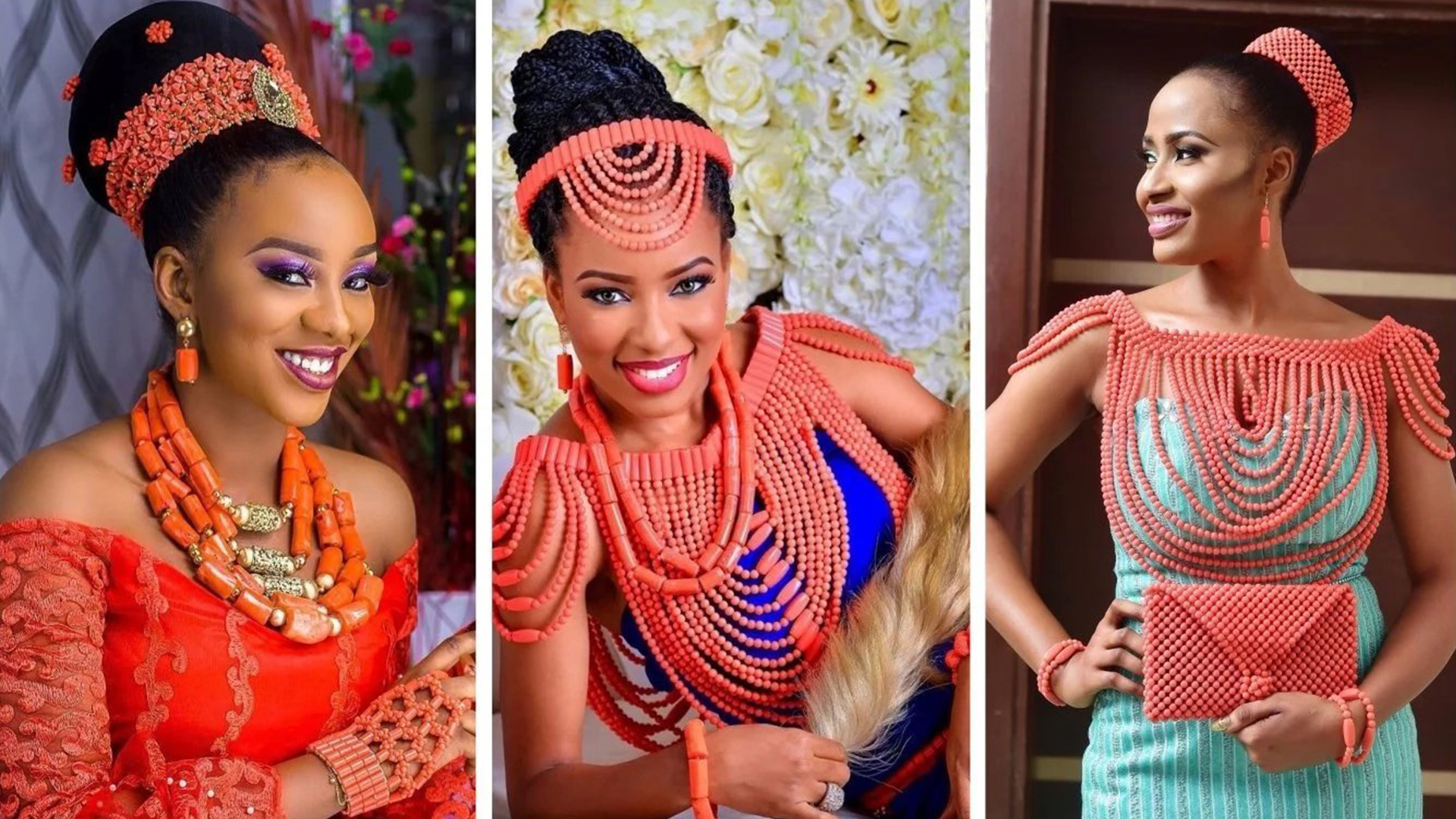 They declared NO VICTOR NO VANQUISHED yet they call us their slaves and vowed that nothing will make us smell power again.
After the war comes the 3 RRR’s. RECONCILIATION, REHABILITATION AND RECONSTRUCTION.
They were abandoned as soon as they were propounded.

The only useful thing that came out of the reconciliation is the founding of NYSC, which has outlived it’s usefulness as Igbo and Southern Youth Corp members are killed in the North at every slightest opportunity.

The war ravaged East was not reconstructed nor rehabilitated.
There were no government presence at all.
We labored and put our houses in order individually.

When you look at Onitsha, Enugu, Umuahia, Owerri, Abakaliki today, you can’t help but wonder how we picked up and turned the rubble it was reduced to into cities again.

Buhari borrowed billions of dollars to rebuild North East where they purposely made uninhabitable by their greed, and where terrorism is showing no sign of stopping anytime soon, yet a bill to establish South East development commission was shut down in the National Assembly with their numbers.

They borrowed money to build railways across Nigeria, yet the Igbos were excluded from benefiting from the loans they are meant to join in paying back.

They purposely sealed off every access we have to the sea in other to stall our expansion. This is the reason why all the ports in the old eastern region are not working today.

When they ask you to vacate Lagos and build your own cities and business hub in the east, tell them to give us access to the sea by making these ports functional.

Just because we said we want freedom from the contraption called Nigeria, they said we are clamouring for war. Tell me when demanding for freedom metamorphosed into threat of war. The scars of the war are still fresh and it constantly remind us of our fate in Nigeria.

We should be prouder than they say we are!
We are survivors! We are resilient!
Anything we touch turns to gold.
We are ingenious!
We are hard workers!
We are free minded people.

Biafra is a free state and nobody has been forced to join its fights.
Don’t worry about how we are going to survive, don’t worry if we are landlocked.
Leave the worries for us.
We can fix them.
Don’t let their words distract you, don’t let their envy pull you down!
Eyes should clearly be on the ball.
Be as smart as you can be!
Multiply your 20 pounds and prove them wrong.
There is nothing bad for one to be proud of his root, heritage and people.

The irony of the Igbo-Nigerian politics is that though we are the innocent victims, we are intimidated and cajoled into believing we are the guilty ones. It’s time to let our young ones know that we are not the guilty ones, but that the Nigerian system is rigged against us.