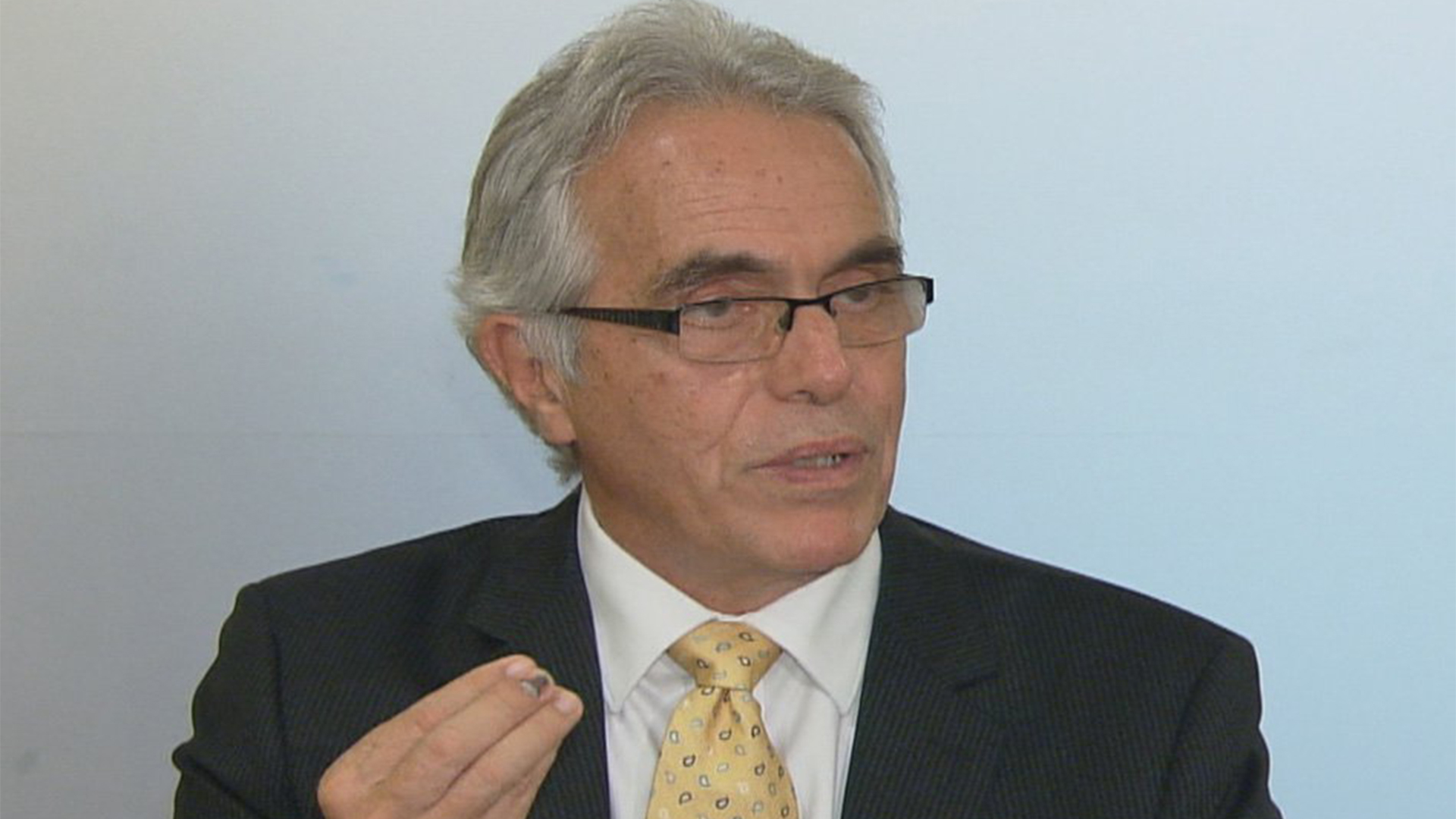 A UN special Repporteur has condemned the suspension of Chief Justice of Nigeria, CJN, Justice Walter Onnoghen, by Jubril Al-Sudani who is being paraded as President Muhammadu Buhari. He affirmed that Jubril violated the international human rights standards on independence of the judiciary and the separation of powers.

Lawyer, Diego Garcia-Sayan said : “International human rights standards provide that judges may be dismissed only on serious grounds of misconduct or incompetence.

“Any decision to suspend or remove a judge from office should be fair and should be taken by an independent authority such as a judicial council or a court.” Garcia-Sayan, who is mandated by the UN Human Rights Council to investigate legal and judicial independence, said dismissing judges without following legal procedures or offering an opportunity to contest the decision was not in agreement with the independence of the judiciary.

It will be recalled that the impostor, Jubril suspended Onnoghen on January 25, following an order by Code of Conduct Tribunal, CCT, and replaced him with Ibrahim Tanko Mohammad.

“But four courts superior to the tribunal had already ordered a stay of proceedings and the tribunal had previously said it lacked jurisdiction over cases involving judicial officers,” Garcia-Sayan said.

The UN statement said some of the judges and the defense lawyers involved in Onnoghen’s case had been facing serious threats, pressures and unnecessary interference.