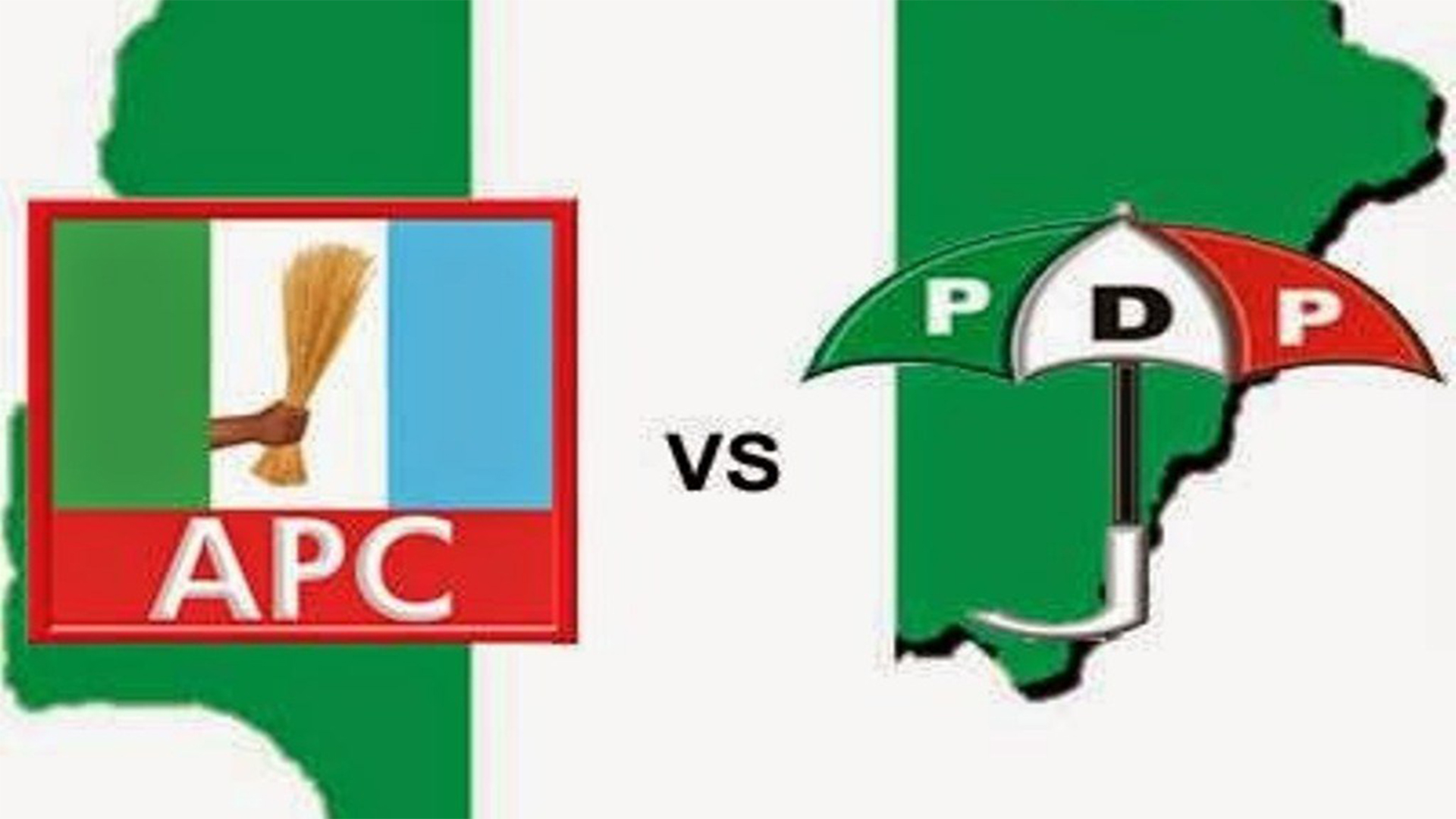 THE All Progressive Congress (APC) and the Peoples Democratic Party (PDP) in Ekiti State yesterday exchanged verbal invectives over PDP’s allegations that the ruling party reserved recovered loot for vote-buying.

The opposition said the ruling party allegedly perfected plans to use the recovered loot from the late Head of State, Gen. Sani Abacha, to buy votes in the forthcoming polls, use security operatives to rig the elections and use officials of the Independent National Electoral Commission (INEC) to perpetrate electoral fraud.

But the APC denied the claim, describing it as a figment of imagination orchestrated by the enemies of progressive Nigeria.

The state’s Director of Media and Publicity of the Atiku/Obi Presidential Campaign Council, Lere Olayinka accused the APC of plotting massive vote-buying in next Saturday’s Presidential and National Assembly elections.

He alleged that N112.5 billion had been appropriated to buy projected 15 million votes at N7,500 per vote.

But APC’s Director of Media for the state’s Buhari/Osinbajo Campaign Council, Tai Akogun, described the allegations as cruel and irresponsible.

He said President Muhammadu Buhari is man of integrity who would never attempt to buy votes.

Akogun said the President’s monumental achievements in all sectors would give him enough votes.

The campaign spokesman noted that President Buhari has performed creditably well to be given a second term by Nigerians on a platter of gold.

The PDP said: “While their plots are in two folds. They are forging ahead with their covert plot to compromise the INEC and rig the elections by getting the electoral commission to produce two sets of result sheets (Form EC8A) for some selected polling units across the country, they are also plotting massive vote-buying.”

But Akogun said: “Everybody knows President Buhari as a man of integrity, by this time four years ago, we were already hearing about raising huge funds for former President Goodluck Jonathan’s campaign, where contractors were raising huge funds. But now, you can’t hear of any contractors doing that. Is this kind of President the one that would waste N112 billion for campaign?”

He added: “Ekiti State Governor Kayode Fayemi is not a frivolous person; he is not a kind of person that will use such money to buy votes.

“This is a cruel and irresponsible allegation. The PDP is only crying foul because they know they are losing the coming polls.

“They know that 14,000 Ekiti youths who benefitted immensely from N-Power and those who also benefitted from Trader-moni will vote massively for President Buhari.

“In Ekiti alone, the railway line that President Buhari has built, the Federal secretariat almost at completion at the new Iyin Road and the housing scheme in Agric Olope, all in Ado-Ekiti is our own N112 billion which will attract votes for President Buhari.

“We challenge the PDP to show us what former President Goodluck Jonathan did for Ekiti in his time. President Buhari doesn’t need to buy votes because he has performed creditably well.”

Olayinka also alleged the APC led Federal Government has instructed the security operatives to provide cover for all APC stalwarts to be assigned with the responsibility of ascertaining voters compliance and  making payments to voters who complied.

He urged Nigerians to reject vote buying, the security to maintain neutrality in the coming elections, noting that the security operatives should remain non-partisan and not appendage of APC.

In a swift reaction the Ekiti state Publicity Secretary of APC, Ade Ajayi said PDP is known to be master in such illicit act of vote buying, compromising the electoral officials and using security agents for intimidation and harassment of electorates.

Ajayi stressed that APC as a party that believes in the principle and ethos of democracy would not engage in any electoral malfeasances that can undermine democratic consolidation in the country.

“The allegation is nothing but a ruse because PDP is a serial liar from time immemorial who is known to be polluting the political atmosphere with false information.

“It is the PDP that has been buying vote with looted funds. Atiku who is their presidential candidate gave each delegates at the party’s convention 1.8m before he emerged as the party presidential standard bearer. Is that not vote-buying.

“We are not interested in vote buying because what we have done in the last three and half years are enough to ensure our our victory and consequently PDP electoral fatality”, he said.