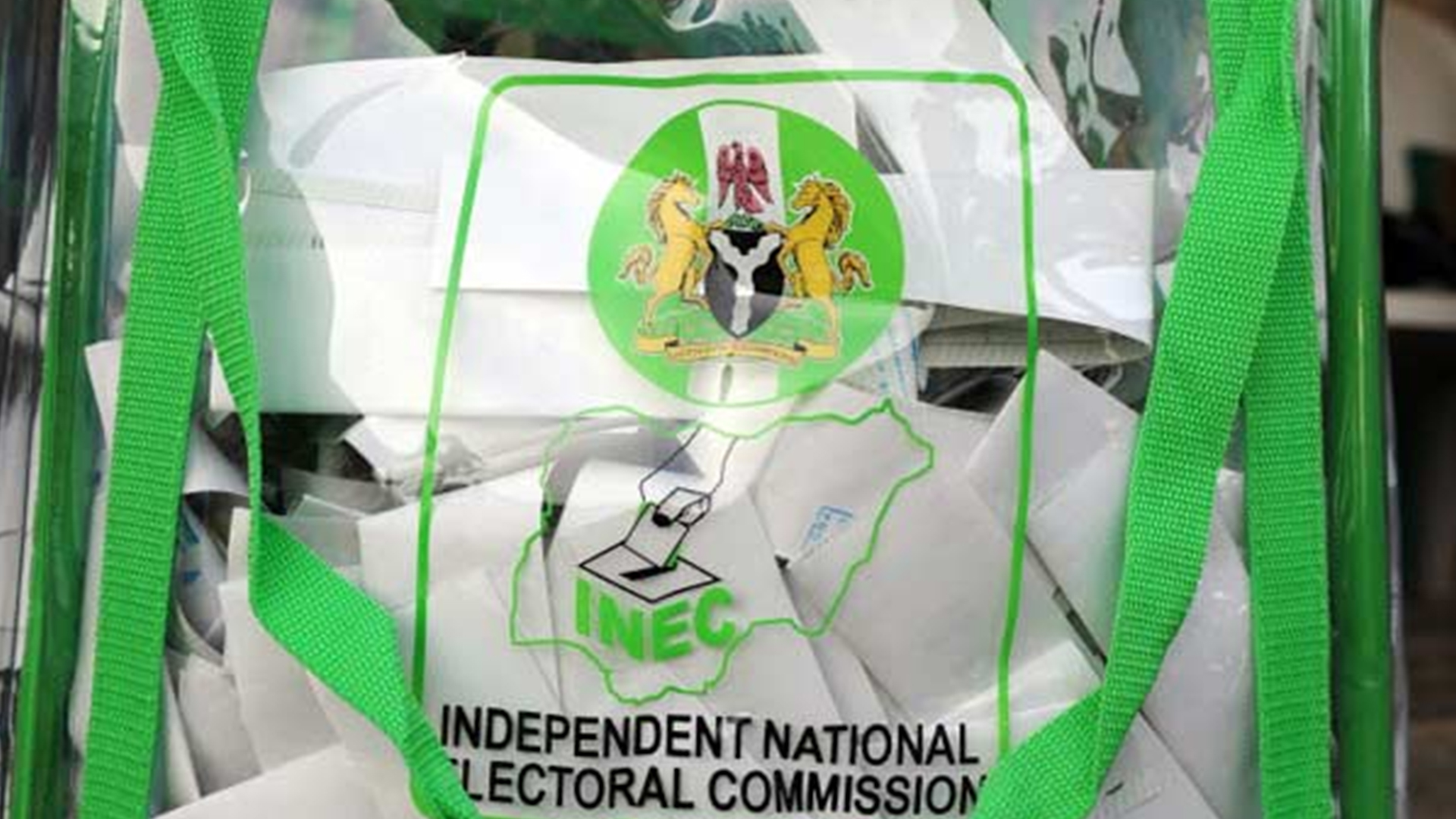 ABUJA — United Nations, weekend, challenged the Federal Government and all stakeholders in the upcoming general elections to work harder at ensuring that the outcome of the exercise was acceptable to all and sundry.

UN  Special Representative of Secretary-General for West Africa and the Sahel, Mohammed Ibn Chambers, gave the charge at a  national workshop on broadcast media coverage of 2019 general elections with the theme: Fake News, Hate Speech, Vote and PVC Buying, in Abuja.

Chambers, who was represented by Takwa Zebulun, said Nigeria, as the big brother that had played a stabilising role in many parts of Africa and consolidating their democracies, should be able to conduct a credible and fair election that would be globally accepted.

According to him, Nigeria occupies a strategic position in West Africa, the African continent, and, indeed, globally and, therefore, expected to deliver credible, peaceful and fair elections in 2019 in a manner that improves upon the performance of the 2015 elections.