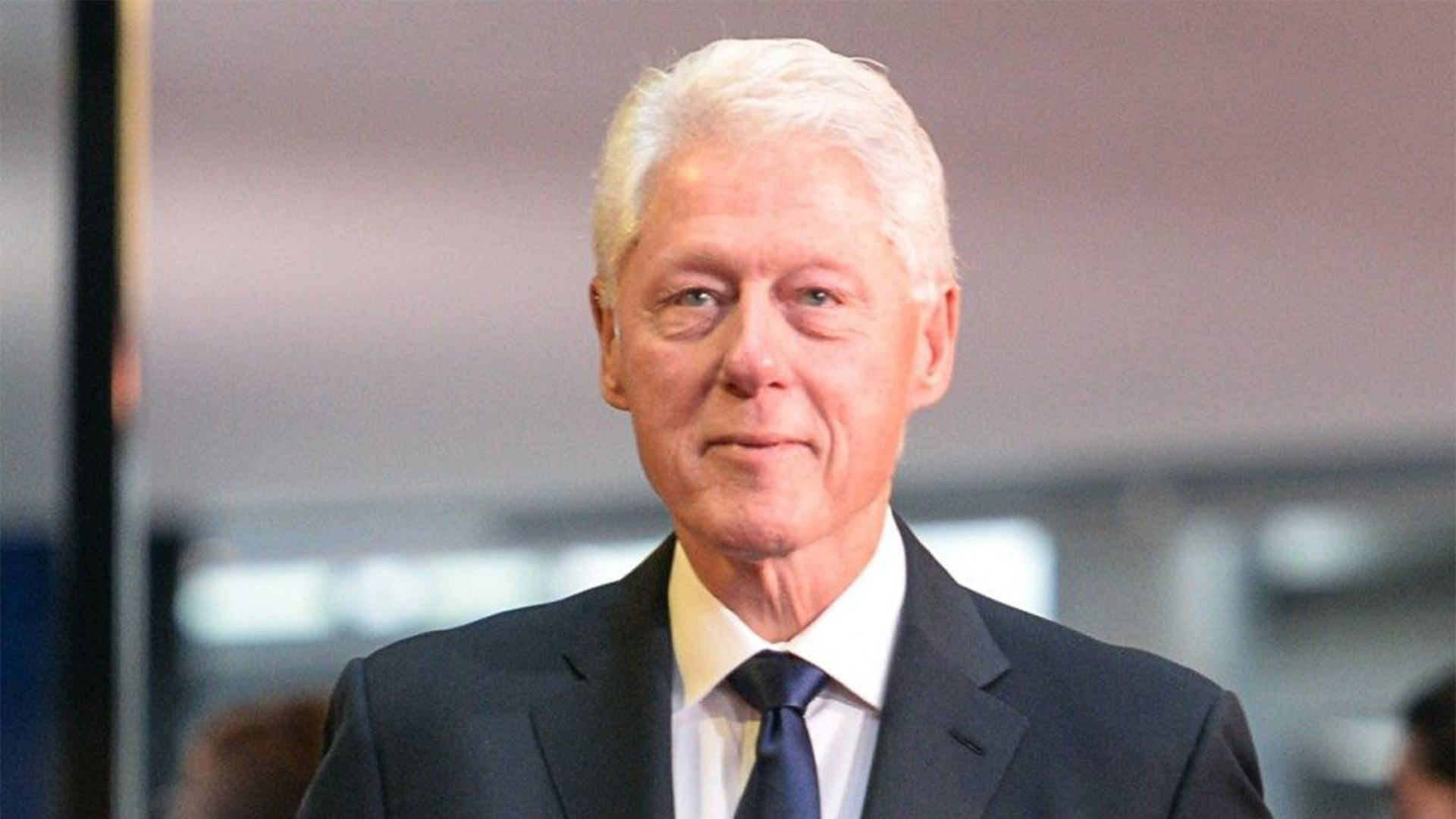 Former President Bill Clinton of United States is to watch over a second peace pact to be signed between Jubril Al-Sudani, the impostor being camouflaged as President Muhammadu Buhari, the presidential candidate of All Progressives Congress, APC, and his Peoples Democratic Party, PDP, opponent, Alhaji  Atiku Abubakar, on Wednesday.

A statement by National Peace Committee, which is facilitating the agreement, also acknowledged the role of the Kofi Annan Foundation in the effort towards the peace project.

Besides President Clinton, Secretary-General of Commonwealth, Baroness Patricia Scotland, will also be present at the agreement ceremony to build confidence and win the commitment of the two major candidates to accept the result of the election. The agreement would be the second after the initial one signed last December by the two men and some other major candidates.