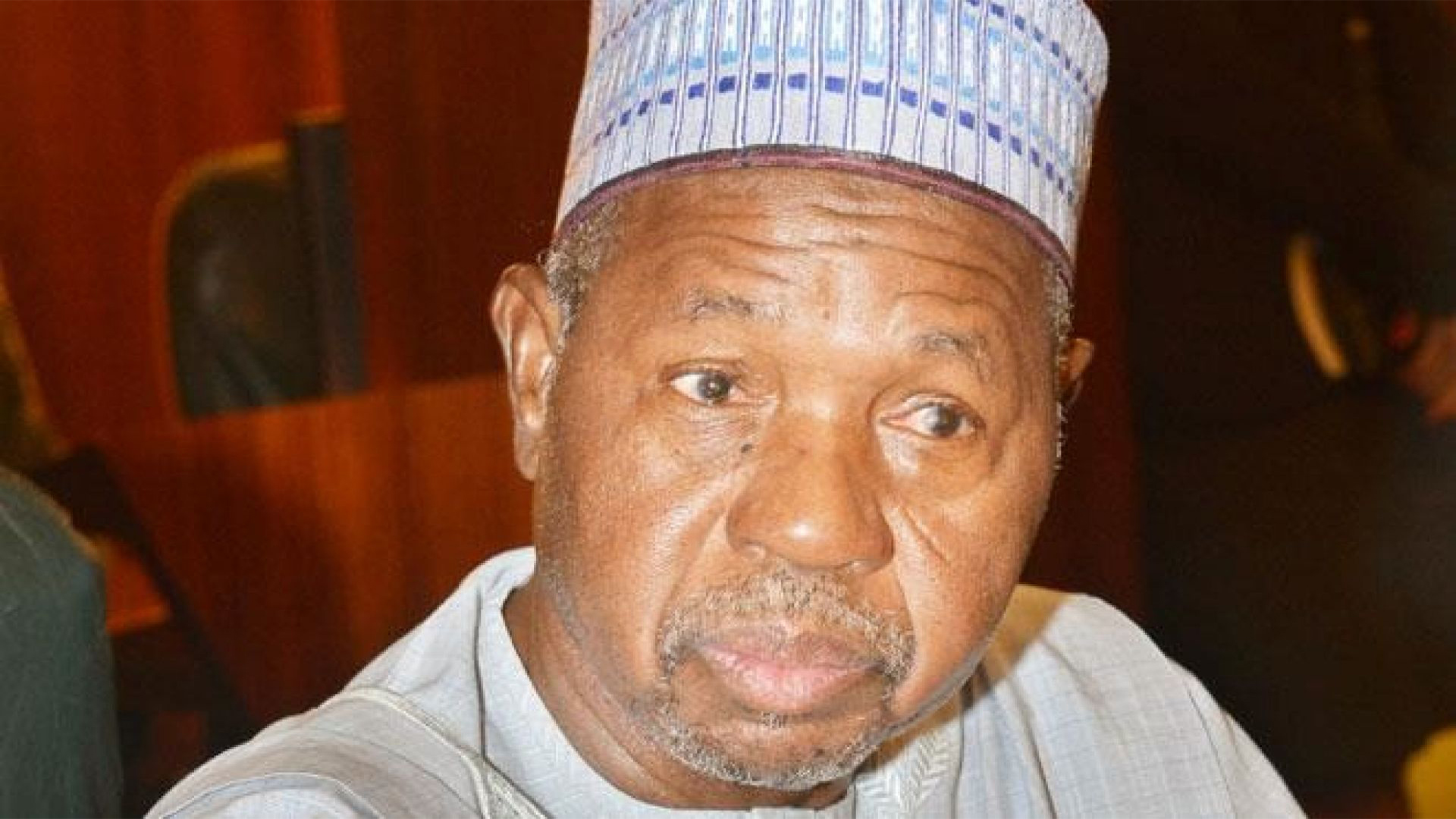 The Governor of Katsina State, His Excellency, Aminu Masari has urged Nigerians to vote for the impostor, Jubril Al-Sudani (being paraded in Nigeria as President Muhammadu Buhari. The Governor who was once involved in certificate scandal as Speaker of the Nigerian House of Representatives between 2003 and 2007 ) because the impostor has good intention for Nigeria and making sacrifices for the country.

Masari stated this while receiving Buhari/Osinbajo Grassroots Mobilization and Supporters Group that visited him on Monday in Katsina.

“President Buhari in his youthful age made the sacrifice to protect the corporate integrity of Nigeria by serving in the military.

“Buhari as a man of integrity and honesty has served in various positions of authority in the nation effectively that touched the lives of Nigerians positively.

“During his services as a Governor of North East, Minister of Petroleum, Chairman of Petroleum Trust Fund, Head of State and Later President, Buhari came out clean without any dent of corruption on his personality,” he said.

Masari revealed that President Buhari was making all the necessary sacrifice to uplift the living condition of women and children in the country.

“The President, who is over 70 years, is making sacrifice to rescue the youth of the nation from unemployment and abject poverty.

“Buhari deserves a second term as he has touched several sectors positively by pumping billions of Naira to improve the lives of the common man,” the governor said.

Earlier, the National Chairman of Buhari/Osinbajo Grassroots Mobilization and Supporters Group, Sen. Lawan Shuaibu, said that they were in Katsina to garner support for Buhari’s re-election.

Shuabi, who is National Deputy Chairman of All Progressives Congress (APC), said that they would enter all the nooks and crannies of Katsina metropolis and Local Government Areas to campaign for the re-election of the President.

“We are here to conduct a road show by mobilising the Katsina citizens to support their own in the Saturday election.

“The President deserves to win millions of votes in his home state and that is why we are not taking chances but intensifying our campaigns.