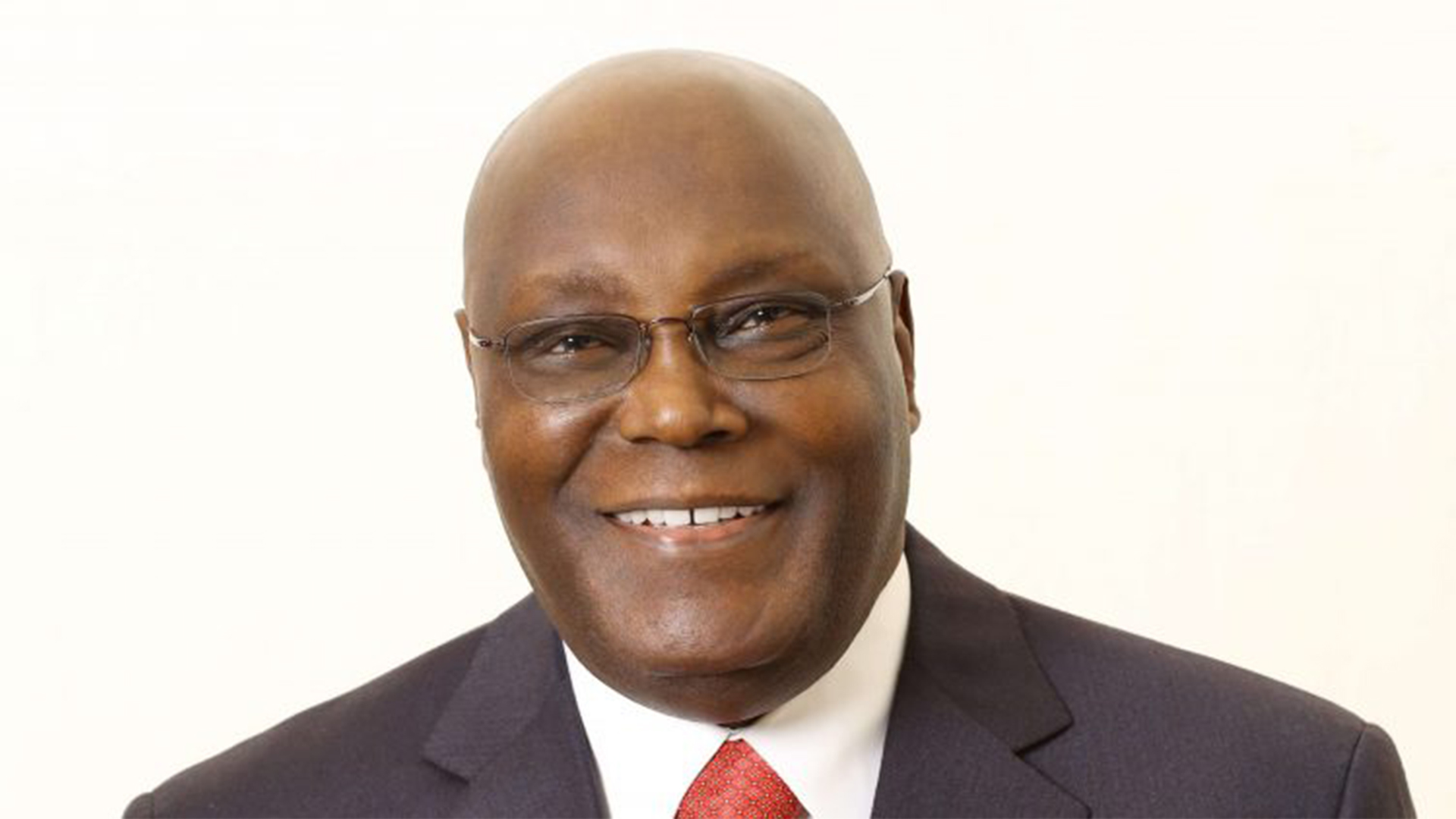 A group known as the Incorporated Trustees of Egalitarian Mission for Africa, is requesting the Federal High Court Abuja, to disqualify the presidential candidate of the Peoples Democratic Party, Atiku Abubakar, from contesting the February 16 presidential election.

The group alleged irregularities in the citizenship of the candidate of the Peoples Democratic Party, PDP.

The PDP, the Independent National Electoral Commission, and the Attorney-General of the Federation and Minister of Justice we’re named by the group as defendants in the suit.

The group also want the court to clarify “Whether Section 25 of the Constitution is the sole authority that spells out ways by which a person can become a Nigerian citizen by birth.

“Whether by the provisions of Section 131(a) of the Constitution, only a Nigerian citizen by birth can contest for the office of president.

“Whether by the combined interpretation of Sections 25(1) & (2) and 131(a) of the Constitution and given the circumstances surrounding the birth of Mr. Atiku, he can be cleared by PDP and INEC to contest for office of the president.”

“A declaration that by the combined interpretation of Sections 25(l) & (2) and 131(a) of the Constitution and given the circumstances surrounding Atiku’s birth, he cannot be cleared by PDP and INEC to contest for president.”

In an affidavit deposed to by one Michael Okejimi, a legal practitioner in the law firm of Ajulo, the deponent averred that Atiku was born on November 25, 1946.

“That from Atiku’s own testimony that is gazetted and published in most national dailies in circulation, he is from Jada town in Adamawa and Jada used to be in Ganye Local Government Area in Adamawa.

“That Ganye is regarded as the mother of the whole Chamba tribe and was never part of Nigeria legally as at the date of birth of Atiku.”