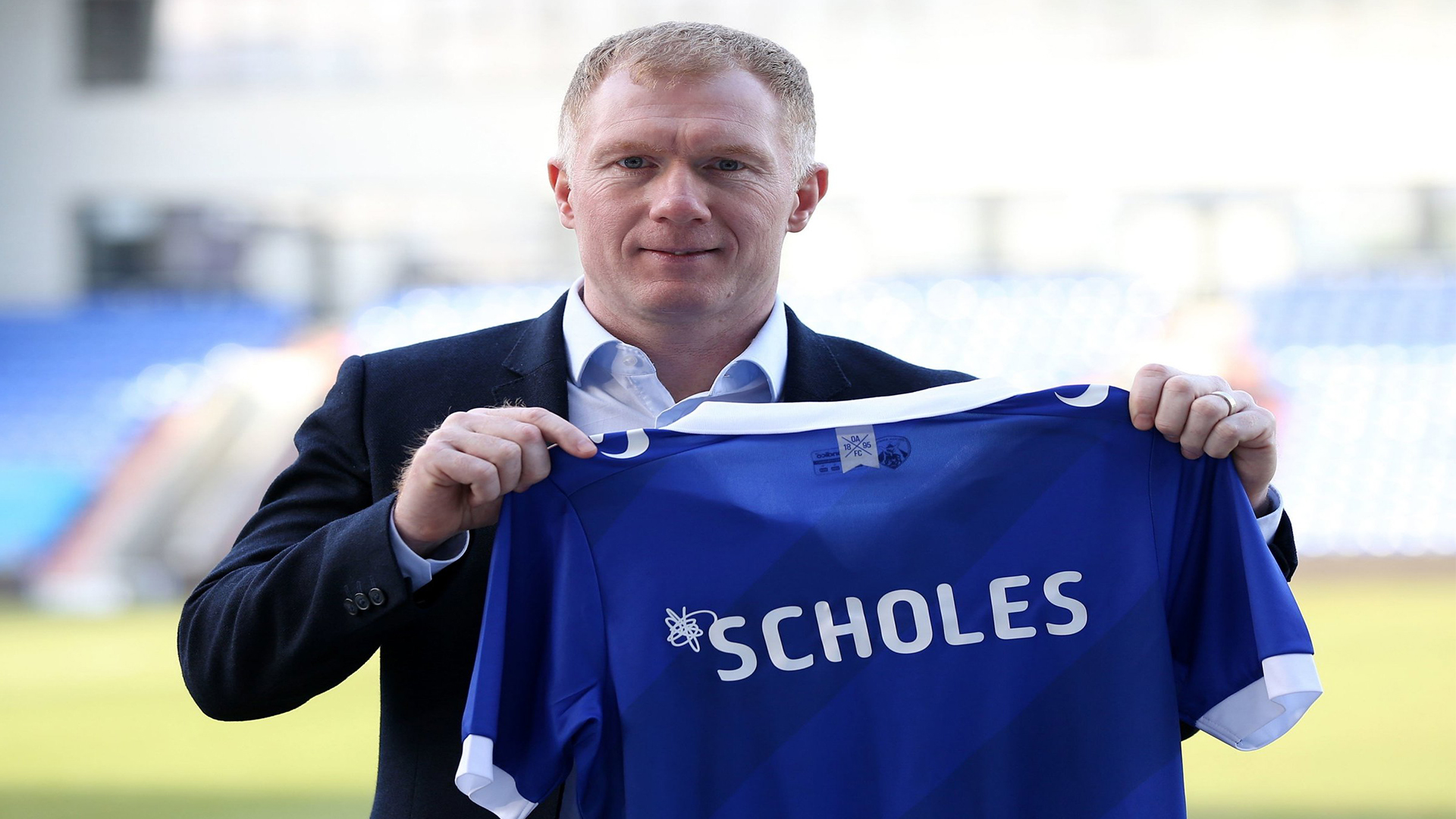 Former Manchester United and England midfielder Paul Scholes has been appointed as manager of Oldham Athletic, the club announced on Monday.

44 year old Scholes is taking on his first managerial role after signing the eighteen months contract. Scholes had earlier  supported the club as a boy after spending his entire playing career at Manchester United.

The club announced Scholes as its manager in a statement which read thus:

“Oldham Athletic are delighted to announce footballing legend Paul Scholes as the new first-team manager on a one-and-a-half-year-deal,”

The owner of the club, Abdallah Lemsagam added:
“Paul has won everything there is to win in football,”
“He is a man who will bring a lot of footballing knowledge and his hunger to succeed in management will be there for everyone to see. “It’s no secret how much he has wanted this job in the past and how much he loves this club, so I’m very happy to bring him into our family at Oldham Athletic.”