NFF to go into a business deal with NIKE 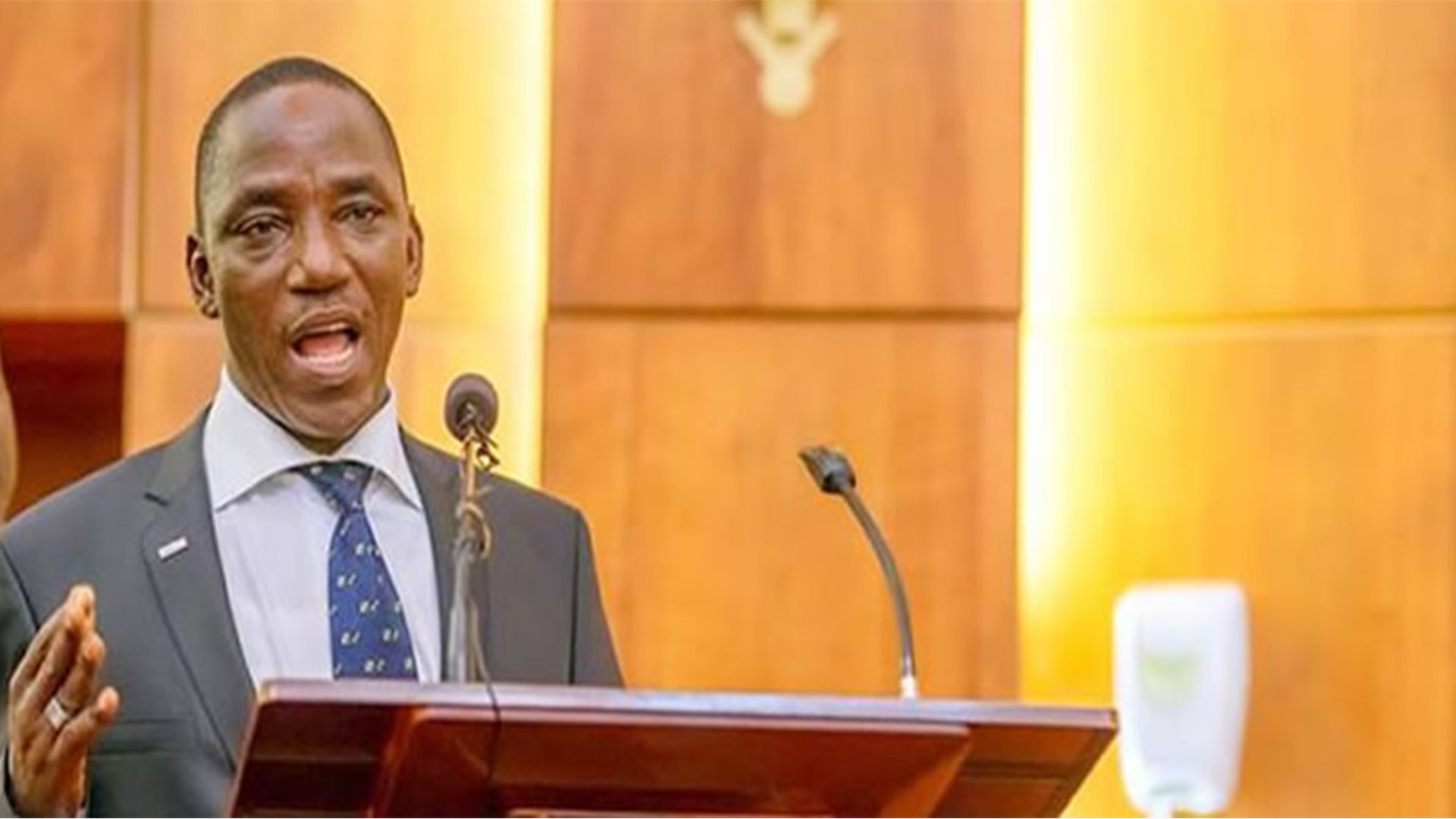 Sports Minister, Solomon Dalung is at the head of a Nigerian delegation in London for talks with Nigerian national teams’ kit maker, NIKE. The team, which includes Nigeria Football Federation big wigs, including its president, Amaju Pinnick and Second Vice President, Shehu Dikko, among others, are expected to discuss means of optimising the performance of the new, robust contract signed by NFF and NIKE in November 2018.

According to thenff.com, “the meetings would also dwell on merchandising, as well as previewing and authorisation of a new kit design for the national teams to be launched in the summer of Year 2020.”

According to thenff.com, NIKE officials disclosed yesterday that Super Eagles’ stars, Alex Iwobi of Arsenal, and Leicester City FC’s Wilfred Ndidi, have also been invited to attend the previewing of the design to give player options and suggestions. They added that they are delighted to have Nigeria’s Minister of Sports attend the meetings.

“NIKE and the Nigeria delegation will also firm up strategy to set up outlets (and online platforms) across Nigeria to ensure NIKE kits and other merchandise are more available to fans across the country and the world.

“It is best practice for the world’s leading kit manufacturers to invite top officials of their clients to preview and authorize a new design before the said piece is produced and launched for use.

“It would be recalled that NIKE’s special design for Nigeria for the 2018 FIFA World Cup, which sold out on the streets of London hours after it was released onto the market on the first day of June last year, was previewed and authorized by the NFF bigwigs in Year 2016,” thenff.com said.
It disclosed that Nigeria’s current designs would remain until the 2020 Olympics when the new designs would be launched.

“Production would only begin on the new design after the previewing and authorization, and would be launched in July 2020, on the margin of the Olympic Games in Tokyo. It would serve the various National Teams between 2020 and the early months of 2022, before a new design would be released for the 2022 FIFA World Cup, after the Super Eagles must have qualified,” it added.