14 confirmed dead at Jubril, the impostor’s rally in Rivers 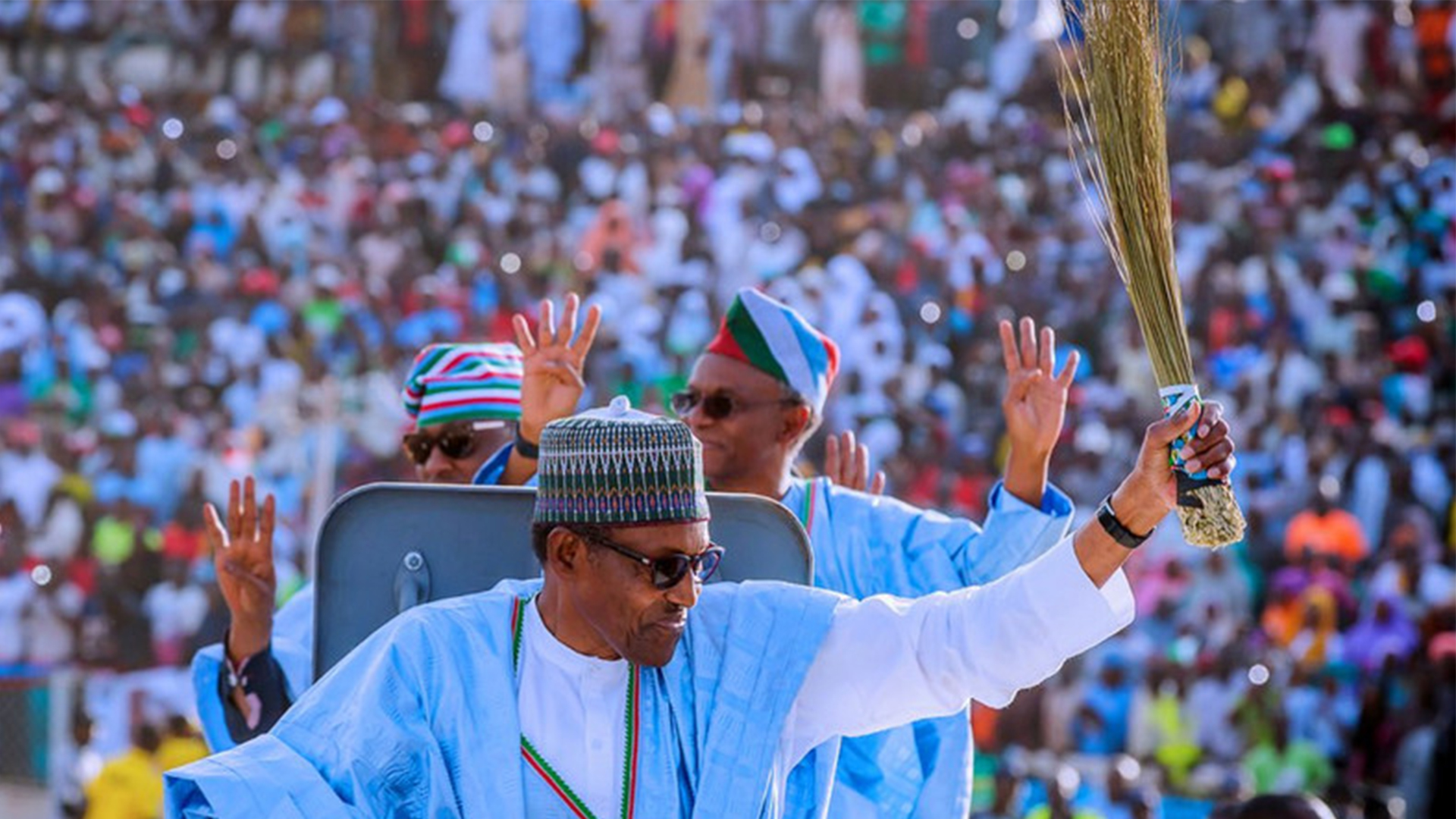 It has been confirmed that fourteen persons lost their lives in the course of APC Presidential rally on Tuesday in Port-Harcourt. The stampede that was the cause of death happened when Jubril, the impostor (being paraded as Nigeria’s President Muhammadu Buhari) arrived the state.

The incident was affirmed by the Rivers state Police Command, DSP Nnamdi Omoni .

Port Harcourt Teaching Hospital, UPTH, mentioned the death of fourteen persons while some survivors are under medical attention as a result of the fatal stampede at the APC rally. The rally,took place at the Adokiye Amasieamaka Stadium, Port Harcourt, Rivers state. According to a witness the stampede began as soon as the President, made his way out of the venue.

The UPTH Public Relations Officer,Kem Daniel-Eleigba, said, “I can confirm 14 persons dead as I speak. Initially, it was six, but the figures can change as they bring them and are being examined. There are others under medical attention at the Emergency Unit, so we can’t force a clear figure beyond what the situation is at the moment.”

Most of the affected victims fell and were trampled over as teeming party supporters moved to force their way through a locked exit gate while looking for Jubril Al-Sudani, the impostor.