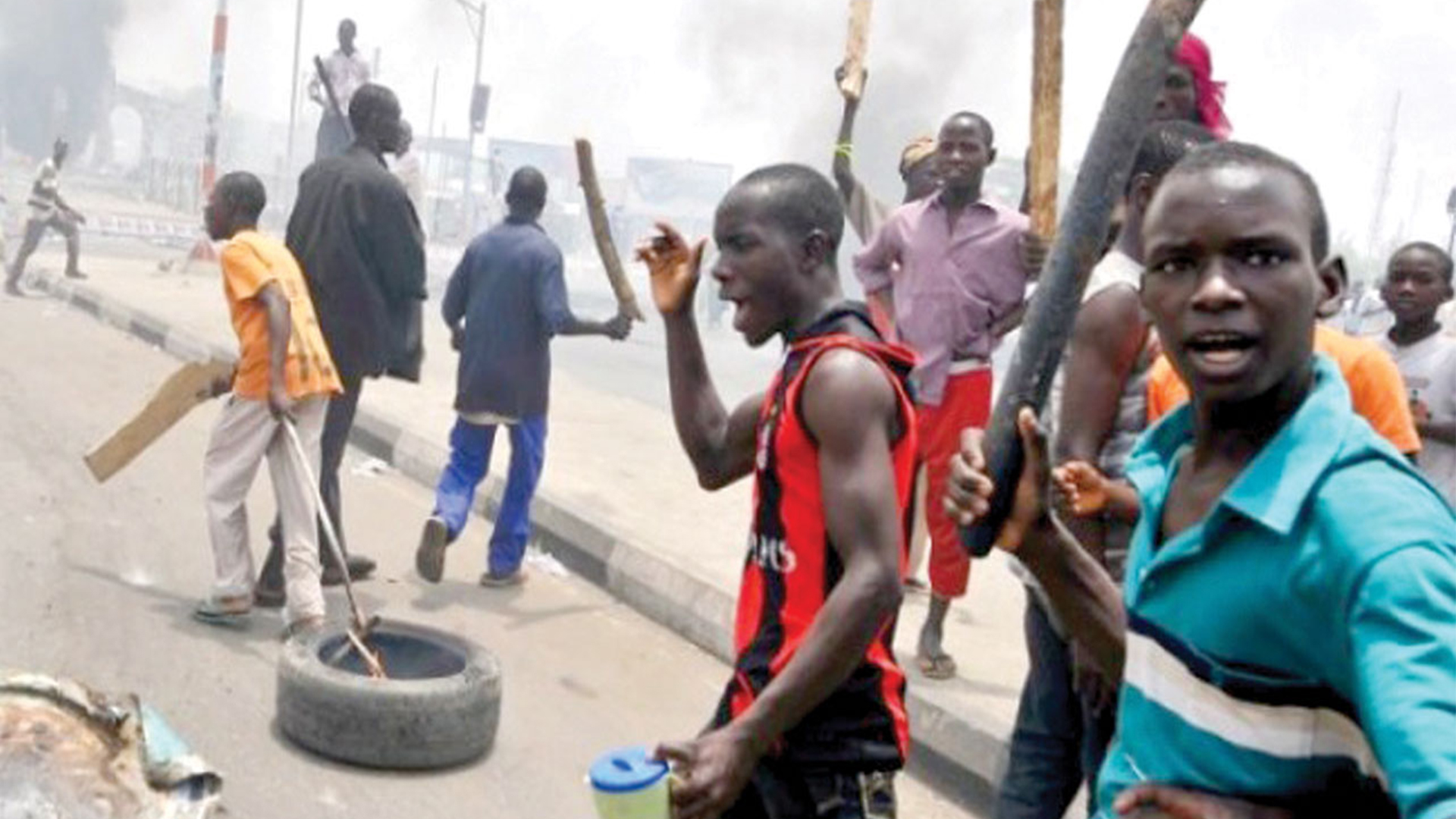 Ado-Ekiti—Scores of supporters of All Progressives Congress and the Peoples Democratic Party sustained various degree of injuries during a bloody clash at a campaign rally in Omuo Ekiti, headquarters of Ekiti East Local government area of Ekiti State. The incident was said to have occurred when members of the APC were said to be holding a joint rally for the senatorial candidate in Ekiti South District, Prince Dayo Adeyeye and the House of Representatives candidate in Ekiti South Federal Constituency, Femi Bamisile, Monday evening, when the suspected PDP thugs invaded the rally and launched attacks on them.

Those who allegedly carried out the attacks were those loyal to the Senate Minority Leader, Senator Biodun Olujimi and senatorial candidate of the PDP in Ekiti South. Some APC supporters, Adeniyi Saliu, Kayode Ojo and Adeniyi Ayo, who sustained deep cuts in their heads, backs and stomachs, were referred to Ekiti State University Teaching Hospital, Ado Ekiti for intensive medicare.

Fifteen others were said to have been wounded during the unexpected attack. It was gathered that those who committed the crime fled the town and are now being trailed by the Police for possible arrest and prosecution. Former Speaker of Ekiti State House of Assembly and an APC House of Representative candidate, Bamisile described the attack as unfortunate, barbaric and uncalled for. Bamisile said the desperation of some PDP members are becoming a threat to Democracy and called on the security agencies in the state to apprehend the perpetrators of the latest ugly development in the area without further delay.

His words: “APC as a party will not fold arms and watch its members attacked by members of other political parties, hence the need for a strong warning to troublemakers to retrace their steps and allow peace to reign in the land. “Nobody has monopoly of violence, therefore PDP members should be aware of that, and stop provoking peace-loving APC members in the state.” APC senatorial candidate and former Minister of Works, Prince Dayo Adeyeye, warned miscreants and thugs planning violence and mayhem in the build up to Saturday elections to be careful or risk prison.