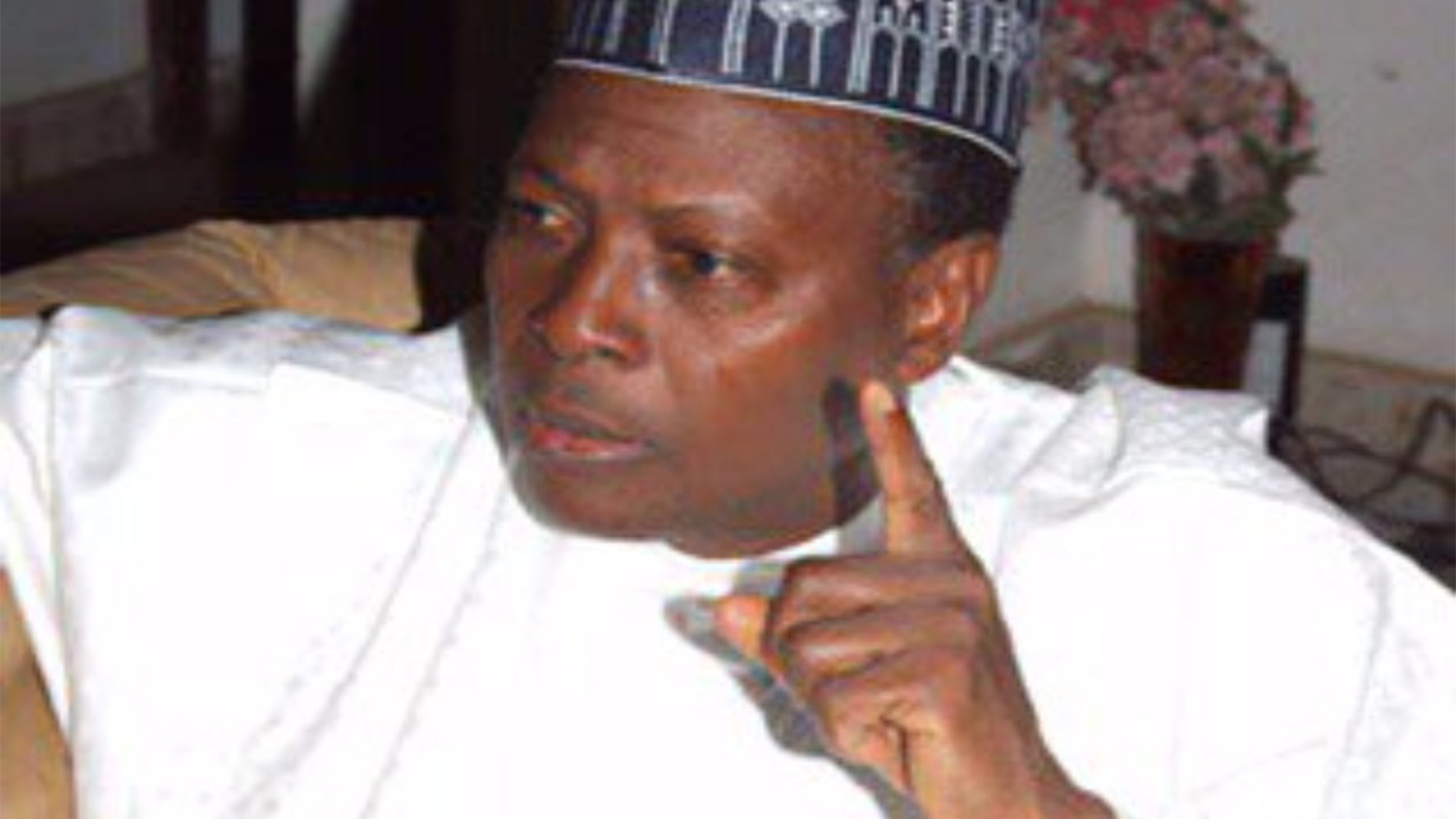 According to Muhammed, only some members of the group, led by Prof. Ango Abdullahi, backed Atiku.

Last week, leaders and elders of some geo-political zones announced their endorsement of the PDP candidate as their preferred choice for the February 16 presidential polls.

This was sequel to a meeting tagged, “Summit of Nigerian leaders and elders,” held at Sheraton Hotel, Abuja, where leaders and elders of a few socio-cultural bodies such as Ohaneze Ndigbo, Pan-Niger Delta, Middle Belt Forum and a faction of Afenifere teamed up with NEF to announce the purported endorsement.

But, in an interview with The Nation yesterday, Muhammed said NEF has not officially thrown its weight behind any presidential candidate.

“There was no time we discussed endorsement of any candidate in NEF. What was announced was a personal decision of Prof. Ango Abdullahi. The whole thing was cooked up; it was faked,” he said.

Giving an insight into how the endorsement has triggered a crisis in NEF, Muhammed said his group summoned and interviewed PDP presidential aspirants, but could not arrive at a consensus candidate.

The prominent politician insisted that failure to convince the aspirants to embrace consensus option led to the PDP primary in Port Harcourt, River State.

“Sometimes last year, the newly appointed convener (as we call our leader) of Northern Elders’ Forum in the person of Prof. Ango Abdullahi, one-time vice chancellor of Ahmadu Bello University, called a meeting of NEF. He summoned the meeting at Arewa House in Kaduna. He claimed that there were about 16 to 18 organisations that they have discussed with. And that they have decided to pass a vote of no confidence in the person of President Muhammadu Buhari and APC government.

“At the meeting, it was a controversial decision because the person, who read the resolution was an aide of Senate President Bukola Saraki.

“There is no consensus in the North. And lately, Prof Ango decided to combine with other socio-cultural groups such as Ohaneze Ndigbo, Afenifere Revival, Pan-DEF led by Edwin Clark. These are groups agitating for restructuring, state police, security of the country and its various components and so on.

“There is no consensus in NEF on some of issues because most of us are not members of the PDP. We left them to go and solve their problems in their own party because it was not our own problem. That is why they went for primaries in Port Harcourt, where money was used in the way it has never been used in the politics of Nigeria. And in the end, it was the man with the highest loads of money that emerged as presidential candidate. Whether it was democratic or not was not the issue.

“As if that was not enough, another meeting of NEF was summoned and Atiku Abubakar was announced as the unanimous candidate or choice of the whole of the North.

“Throughout the history of Nigeria, nobody – not even Sardauna of Sokoto Alhaji Sir Ahmadu Bello –  has ever been given such an honour. The North used to have Northern People’s Congress, Borno Youth Movement, People’s Redemption Party, Great Nigeria People’s Party and so on. An organisation, which is not political or elected or appointed is now declaring somebody as the unanimous choice of the North and is being presented as the choice of the North.”

Despite the fact that the former lawmaker in the Second Republic has been critical of President Buhari, he said Atiku is no match for Buhari.

“I have been critical of the President, but nobody should use my name to endorse Atiku because Prof. Ango or any other person does not have the right to take the North for a ride.

“How can anybody announce that a place that consists of a land mass of over 60 per cent of Nigeria has decided to embrace a unanimous candidate? People who issue statements should do so in their own names; not in the name of any organisation,” he said.