US lawmakers in a new deal to prevent shutdown 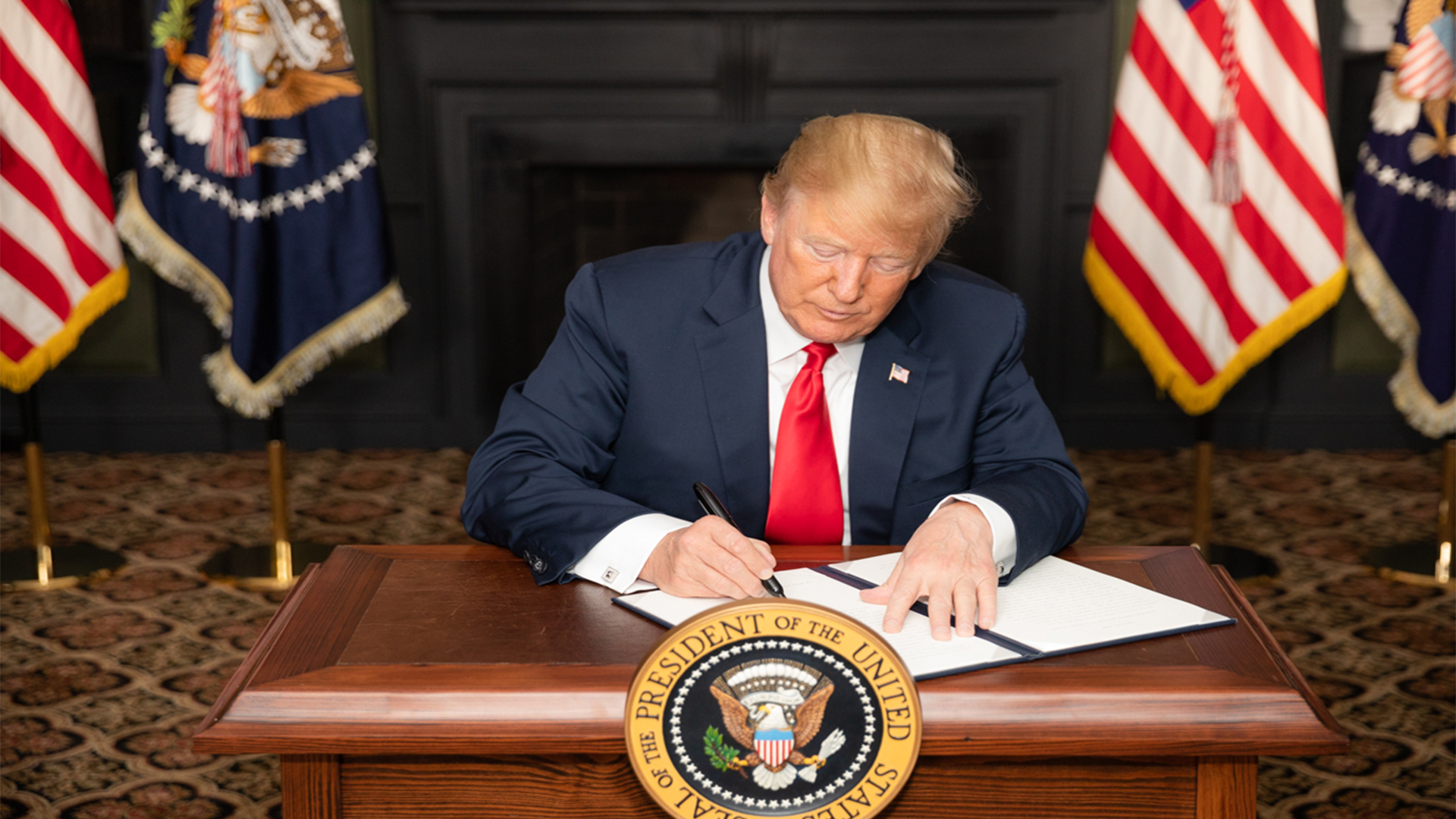 U.S. lawmakers on Monday reached a tentative deal to try to avert another partial government shutdown on Saturday, but congressional aides said it did not contain the $5.7 billion President Donald Trump wants for a border wall.

“Our staffs are going to be working feverishly to put all the particulars together,” Shelby said. Neither he nor three other senior lawmakers flanking him provided any details of the tentative pact.

But it was far from clear if the Republican president would embrace the agreement. His December demand for $5.7 billion this year to help pay for a wall on the U.S.-Mexico border – rejected by congressional Democrats – triggered a 35-day partial government shutdown that ended last month without him getting wall funding.

A congressional aide, who asked not to be identified, said the outline of the deal included $1.37 billion for erecting new fencing along the southern border. That is about the same amount Congress allocated last year and far below what Trump has demanded.

The aide said none of the money would be for a “wall,” which Trump has been touting since he launched his campaign for president in 2016. Democrats say the wall would be costly and ineffective.

Two other congressional sources said only currently deployed designs could be used for constructing 55 miles (90 km) of additional barriers. Those designs, which include “steel bollard” fencing, have been in use before Trump became president.

Shortly after the deal was reached in the U.S. Capitol, Trump held a rally in the border city of El Paso, Texas, to argue for the wall he says can protect Americans from violent criminals, drugs and a “tremendous onslaught” of migrant caravans.

Trump said he heard about progress in the talks just before he took the stage, but he too did not discuss details. “Just so you know – we’re building the wall anyway,” he said. “Maybe progress has been made – maybe not.”

But a vocal group of conservatives influential with Trump has urged him to remain steadfast in his demand for the border wall money. In comments about the tentative congressional deal reached on Monday, Fox News commentator Sean Hannity told his viewers: “Any Republican that supports this garbage compromise, you will have to explain.”

Under Monday’s agreement, which must be fleshed out by congressional staff experts, Democrats gave up on a demand they floated on Friday night to lower the cap on immigrant detention beds in the interior of the United States.

Democrats had complained the Trump administration was increasing detention capacity as a way of speeding up deportations of illegal immigrants, some of whom were seeking asylum under U.S. law.

But an overall cap – on borders and in the interior – would remain at 40,520 beds. The aide said that despite that cap, the number had actually grown to 49,057 and that under the deal, it would be brought down to the legal cap.