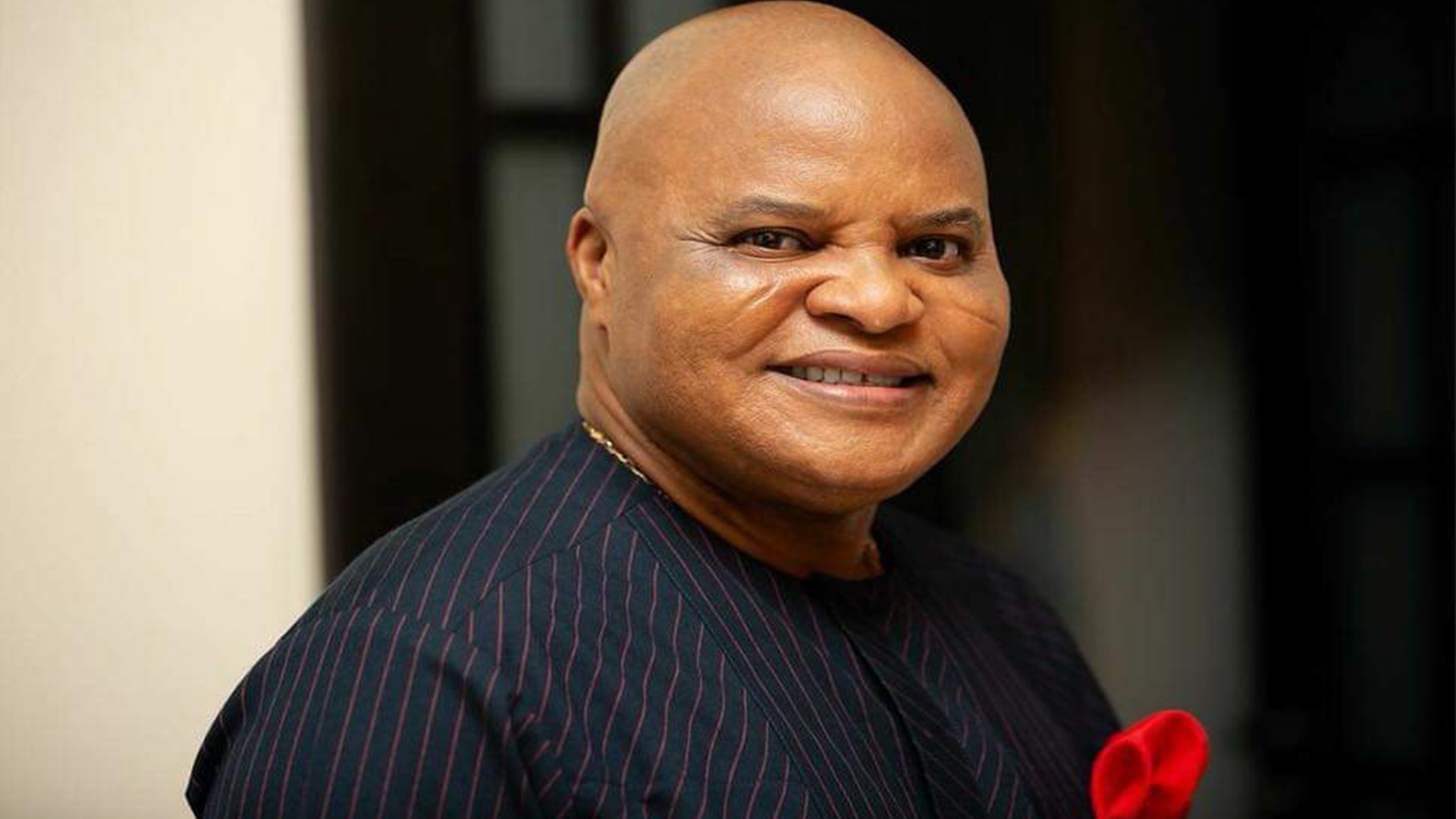 The candidates led by Elder Chukwuemeka Allias, of the National Interest Party, NIP, alongside 14 others stormed the campaign office, of Senator Araraume along MCC road in Owerri, where they unanimously adopted the APGA, guber candidate.

Allias briefly said among other things that their adoption of Araraume as their candidate was based on his capacity to offer good governance to the people of the state, adding that the general interest of Imolites should come first.