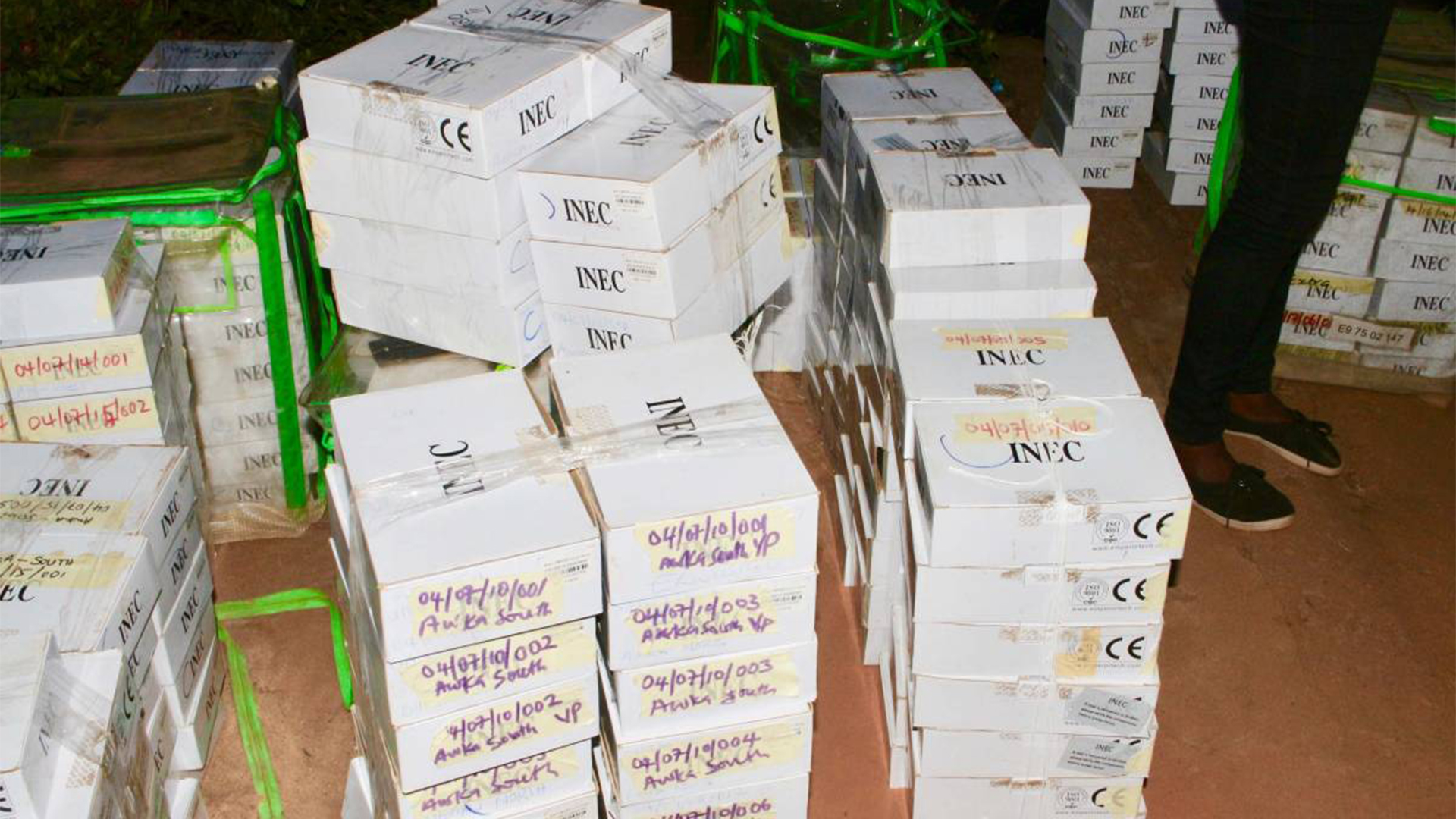 One of the vehicles was engage in an accident when it collided with two motorcycles along Sokoto road while the other was intercepted near Faru, a border town in Sokoto from Zamfara.

According to Maikudi, the materials were meant to be dispatched to Independent National Electoral Commission (INEC) zonal office when the police intercepted it in a stop- and-search operation.

She said it was only a polling unit booklet, which was offloaded by the contractor when the first vehicle conveying the materials became faulty.

She further revealed that the contractor had to divide the materials into two vehicles.