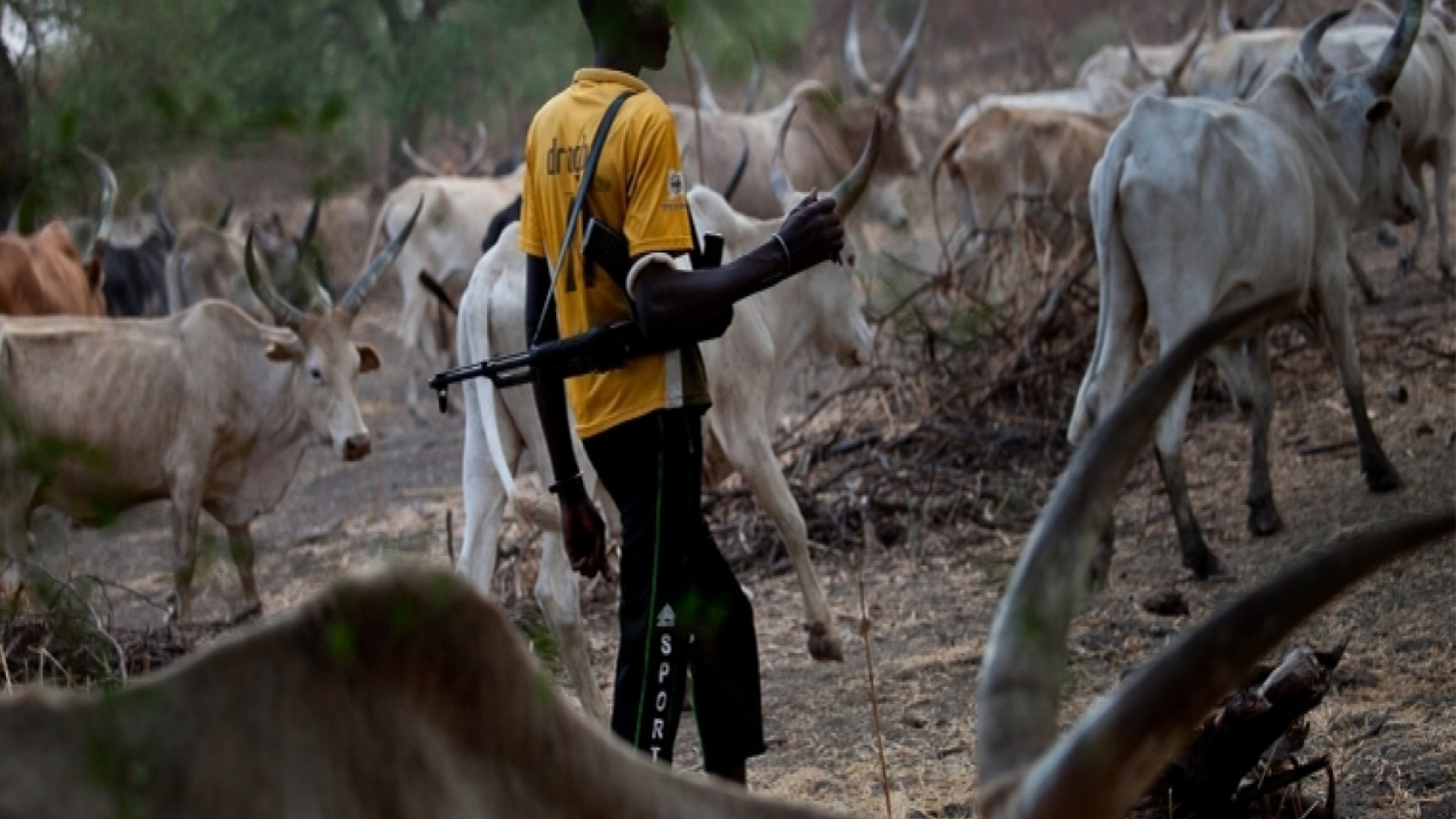 The unprovoked attack on Agatu people started at around I am when people were asleep.

An eyewitness to the attack, Daddy Seni, whose father was among those killed alongside his siblings, said he received a call from his father while on a fishing trip asking him to come back home as his father said he had been shot by Fulani herdsmen.

He said on getting back to where his father was, he realised that his father was lying in a pool of his blood, adding that as he attemped to take his father to the hospital, his father said: “My son, don’t bother about me and your siblings again, ours have finished, we can’t survive this gunshots, run for your dear life to tell others about this.”

Seni said that after his father’s statement, he gave up the ghost.

The deceased son, who narrated the incidence to Agatu Council Chairman, Hon Alhaji Oyigocho, who had rushed to Ebete with some council members alongside security men, said he heard the killers speaking Fulani language while trying to run from the scene as he (Seni the deceased son) hid himself in the bush.

He said among the 16 persons that were killed by the herdsmen, three were Jukum hunters, while another two of the hunters who sustained bullet wounds were rushed to the nearby hospital.

Reacting to the unfortunate incident, the Acting Chairman, Agatu Local Government Council, Hon Alhaji Oyigocho, appealed to the government to quickly come to their aid, saying, this is happening at a time Nigerians are preparing to elect their new leaders on Saturday, adding that if the situation continues, it will disorganise so many things.

He said his people have never taken laws into their hands despite provocations from herdsmen whom he said had taken over farmlands in most parts of Agatu land.

Oyigocho urged Agatu sons and daughters to remain calm to allow the law enforcement agencies to carry out their duties effectively.

Confirming the attack, the Press Secretary to the Benue State Governor, Mr Terver Akase, said Governor Samuel Ortom met with the Commissioner of Police, Benue State, Mr. Omololu Bishi, who he said confirmed the attack in Ebete in Agatu earlier Wednesday in which 17 persons were killed by suspected armed herdsmen.

“We feel that this is unfortunate, because the governor has raised an alarm that some persons for political reasons were planning to unleash armed herdsmen on innocent Benue people, to create fear in the people for political gains. This is quite unfortunate and is condemnable.

“The government of Benue State condemns this and urges security agencies to immediately move in to forestall further attacks on innocent people of Benue State. This is because we can’t afford to have another rounds of killings that we had in 2018.”

Also reacting to the attack, Commander, Operation Whirl Stroke, Major General Adeyemi Yekini, said he received a report Wednesday afternoon that some people were killed in Agatu by suspected bandits.

He said the special military operation has sent a patrol team to the area where the incident happened.

“The location where it happened, although is in Benue, but it can better be accessed through Loko in Nasarawa State. We are already sending a patrol team there to verify what really happened.”