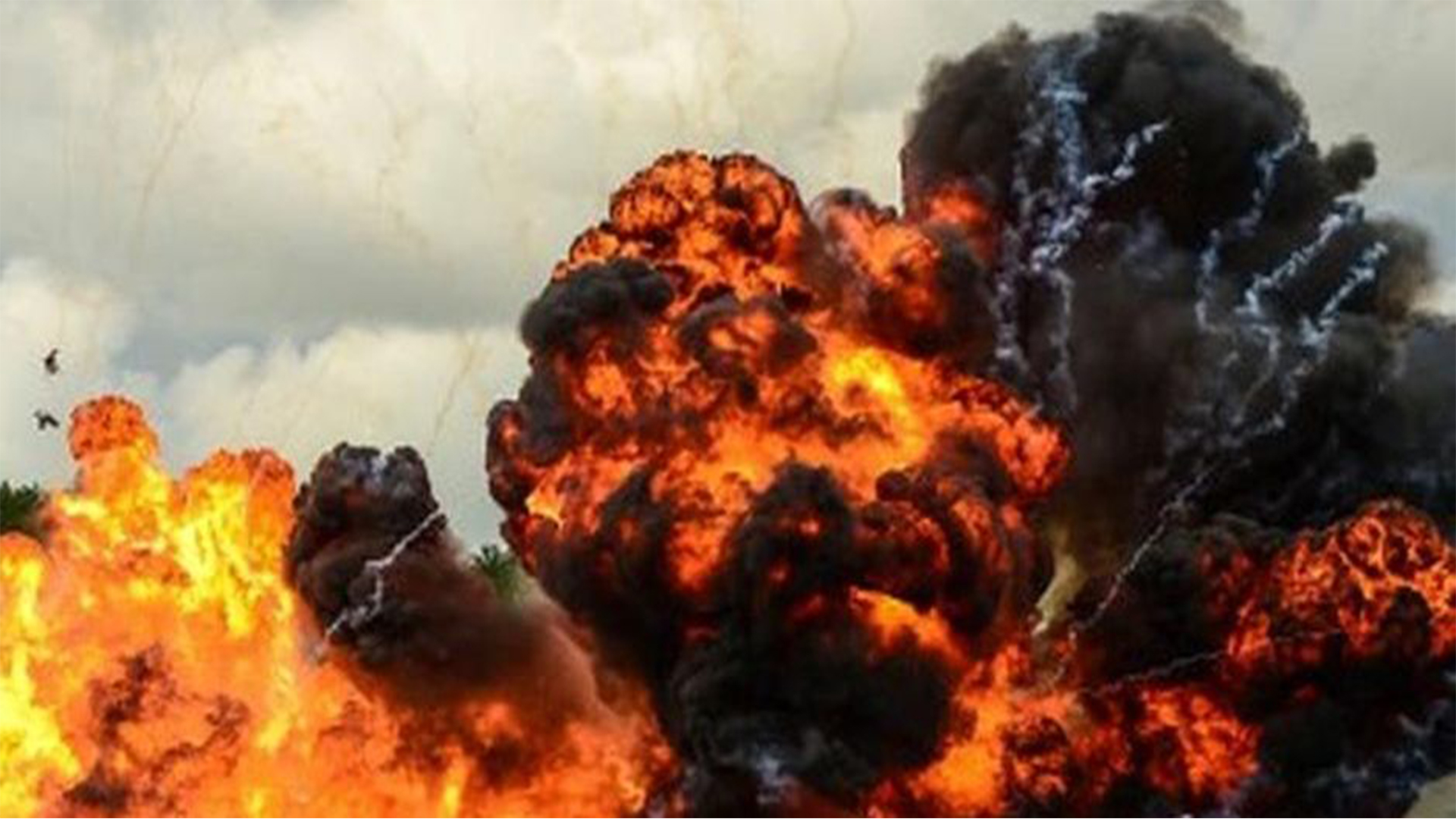 The leadership of Batan community in Warri South-West council area of Delta state have condemned the recent attack on the Nigerian Gas Company (NGC) gas line in the community.
In a statement signed by the councillor representing the Batan ward in the Warri South-West legislative house, Mr Frank Pukon, the community also appealed to security agencies for restraint in the process of finding the culprits, assuring the community stakeholders were willing to assist in arresting perpetrators.
According to the statement, the appeal by the community to security agencies became necessary in the view of the likelihood of innocent community members become victims of underserved punitive military actions, it, however, called for an interface with community leaders to help in intelligence gathering to nab perpetrators.
The statement further stated that the community would be willing to work with security so as to preserve the fragile peace building process in the area, adding that the people would not want their environment militarised for any reason, hence the call for calm and understanding.
“My attention has been drawn to the destruction of NGPTCL gas line at Batan community, Diebiri clan, by suspected oil thieves. This is sad and highly regrettable. I, therefore, condemn this act in the strongest terms and urge security officials to interface with stakeholders to gather intelligence information, for the perpetrators to be brought to justice.
“As a leader, I cannot allow miscreants to blight the peacebuilding capacity that is been in progress thus far. Perhaps even more worrisome is the fact that it is a disservice for people to take laws into their hands by destroying national assets. One of the predominant factors that led to the unavoidable recession in our country was because of the destruction of national assets leading to cost inefficiency and insecurity.
“It is a sad day for Batan and Diebiri clan because we are peace lovers and in the course of our peaceful pursuits, we have protected national assets to the detriment of our own lives, these are just the handiwork of mischief makers for the military to militarize our area. The military, however, should adhere to professionalism and synergize with stakeholders for the people not to be intimidated, in this electioneering period”, the statement said.
The critical gas asset was reportedly sabotaged by suspected oil thieves in the early hours of Monday.
When reached to get NGC’s response to the development, spokesman of the NGC in Warri, Mr Darlington Samuel, said “no comment”, explaining further that any reaction to developments surrounding any of the Nigerian National Petroleum Corporation’s subsidiaries has to come the corporation’s Group General Manager in charge of publicity in Abuja.
(The Nation)