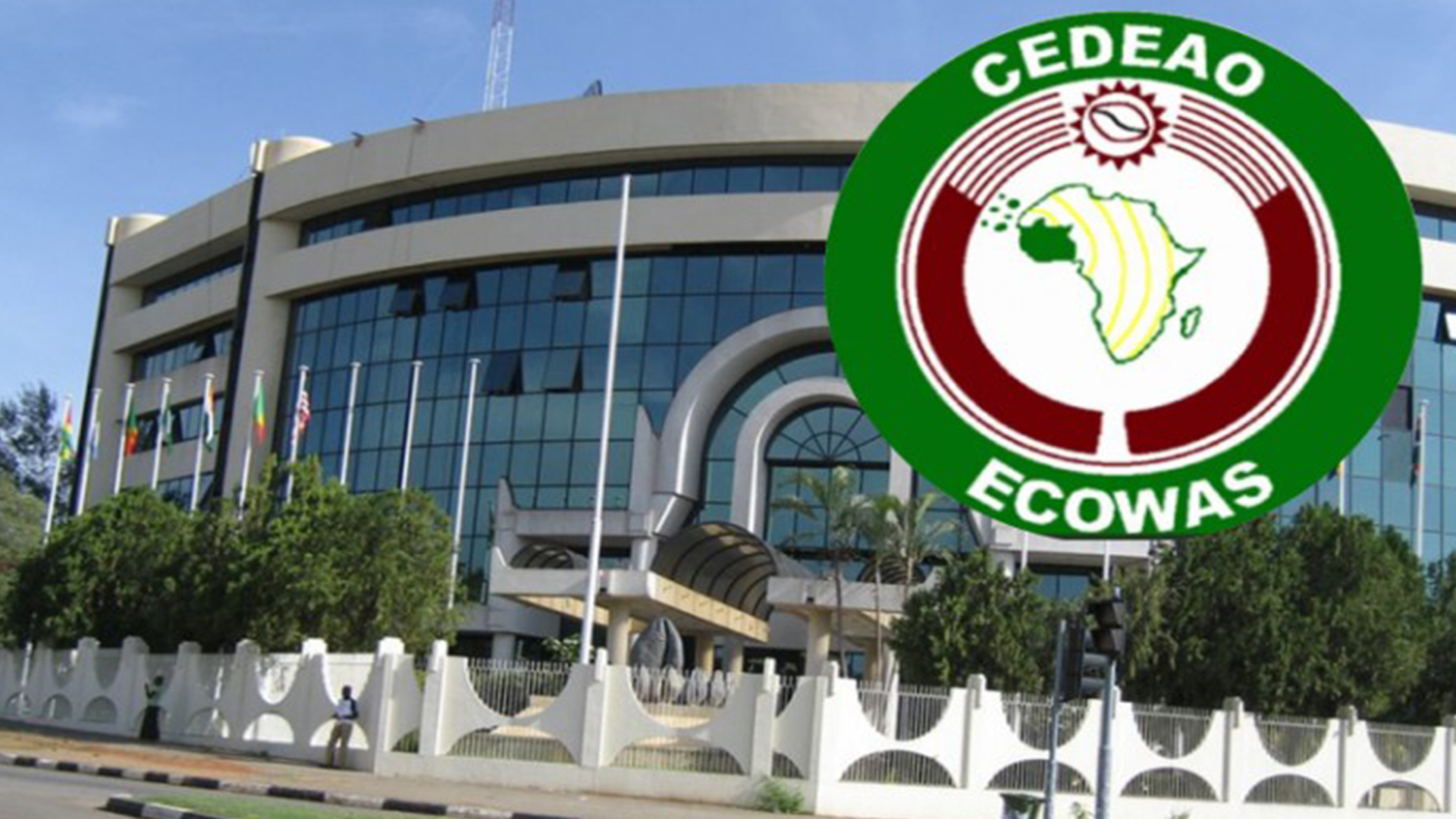 Central banks of members of the Economic Community of West African States (ECOWAS) are meeting to take stock of the progress made so far on a single currency for the region by 2020.

The 53rd meeting of the Committee of Governors of Central Banks opened on Thursday in Dakar.

The meeting is organized by the Central Bank of West African States (BCEAO) and the West African Monetary Agency (AMAO).

Opening the proceedings, Tiemokho Meyliet Kone, the Governor of the BCEAO, said the meeting comes against the context of a deadline by ECOWAS heads of state and government for the advent of single currency in 2020 and gave precise guidance on key projects.

In this regard, he commended the progress made by the working group, which consists of the ECOWAS Commission, the BCEAO, the Bank of Nigeria and the Bank of Ghana, which came up with proposals on the framework for monetary policy, the exchange rate regime and the model of the future central bank.

Governor Kone suggested that at their meeting on 11 December 2018 in Abuja, Nigeria, members of this working group decided, on a consensual basis, to use independent consultants to conduct in-depth studies and make proposals on these three files.

“The results of these studies are expected in April 2019 and will serve as elements of appreciation to deepen our own thinking and reach consensus-based solutions that are tailored to the community we want to build,” BCEAO boss said.

The Dakar meeting will also be an opportunity for Governors of Central Banks in West Africa to discuss the state of convergence within the zone.

To this end, Mr Kone opined that for the year 2018, the first estimates of the report on macroeconomic convergence show a relative improvement in the performance of the states.

He nevertheless noted that “the respect for the criteria related to the budget deficit and inflation remain a challenge for several ECOWAS countries”.