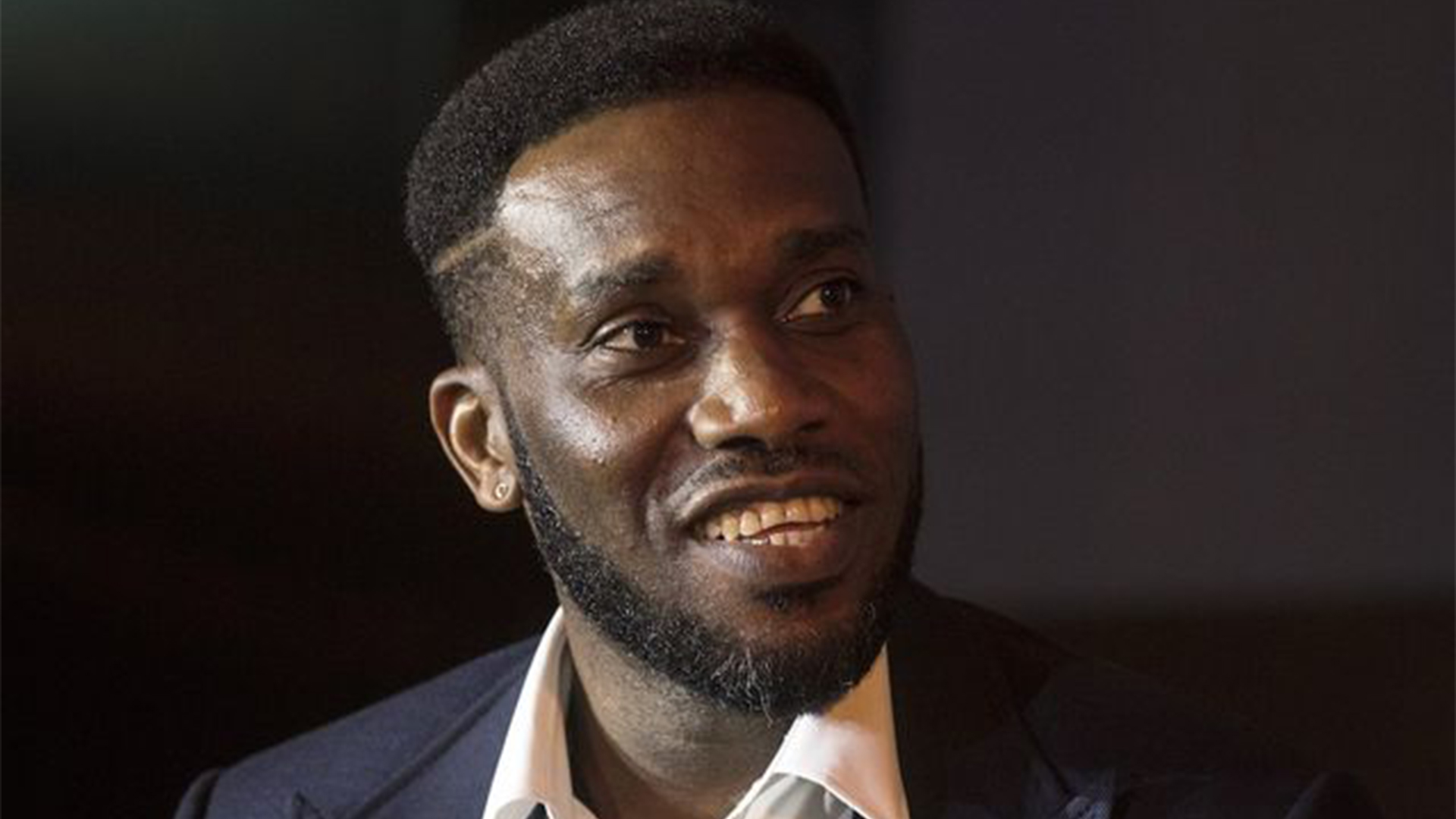 Lagos High court has issued a bench warrant for the arrest of the former Super Eagles Captain Austin Jay Jay Okocha for snubbing the court over why he failed to pay his income taxes.

Okocha was dragged before the court by the Lagos State Ministry of Justice for failure to submit returns of his personal income tax.

When the case came up for the first time on October 5, 2017 Okocha he failed to appear in court.

Okocha equally failed to appear after several adjournments were granted to enable him to do do.

The frustrated prosecutor urged the court to issue a bench warrant for his arrest.

Justice Adedayo Akintoye of the High Court in Igbosere, on Jan. 29 issued a bench warrant for Okocha’s arrest and adjourned proceedings until February 19.

Okocha still failed to show up on Tuesday. And he has avoided arrest.

Justice Akintoye adjourned the case till April 15,2019 for the execution of the bench warrant and Okocha.