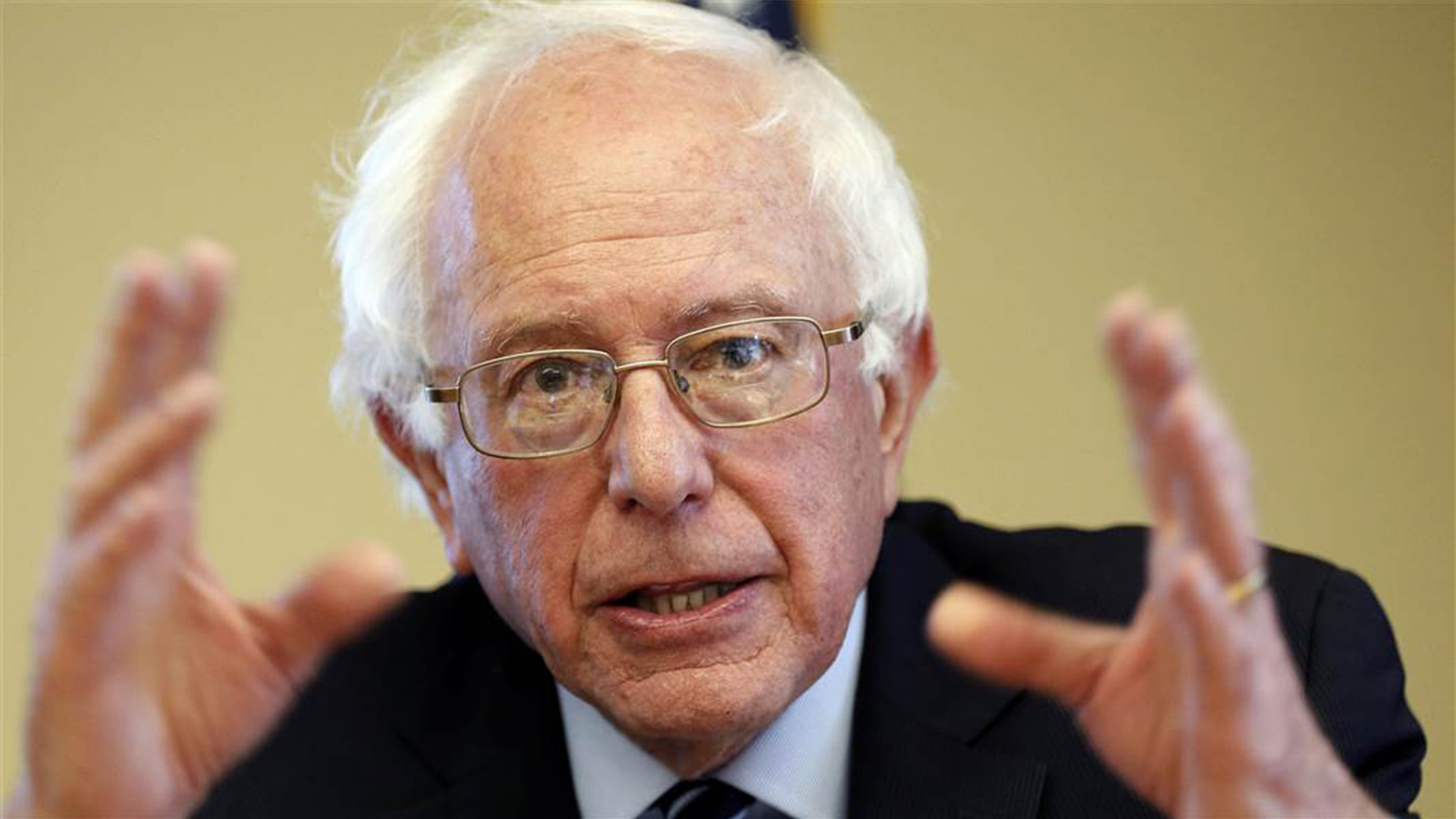 Sanders also would not say whether he considered Venezuela’s assembly leader, Juan Guaidó, as the nation’s interim president, which is the position of the United States and a majority of Latin American countries European countries.

Both of Sanders’ positions play into the hands of President Trump and the GOP, say Democrats. The president just held a rally in Miami on Monday to denounce Maduro and socialism, an appeal to the state’s growing block of Venezuelan-American voters. Many Venezuelans have flocked to the state as the country’s economy crashed and repression increased.

Democrats, already alarmed that Trump’s inroads with Venezuelans could help him peel off an otherwise-reliable Democratic voting bloc in a toss-up state, were quick to denounce Sanders’ comments.

“He is not going to be the nominee of the Democratic Party. He has demonstrated again that he does not understand this situation,” Rep. Donna Shalala, a Miami Democrat who represents Venezuelan exiles and, told POLITICO. “I absolutely disagree with his imprecision in not saying Maduro must go.” Shalala has filed legislation aimed at helping Venezuelan immigrants.

The emerging issue hasn’t yet spilled into the broader Democratic primary for president. Most candidates haven’t weighed in, some by choice.

Sen. Kirsten Gillibrand of New York and former Vice President Joe Biden, however, have clearly stated they consider Maduro a dictator and Guaidó the legitimate leader of Venezuela. And Sen. Elizabeth Warren told Pod Save Americathat she believed Maduro was a dictator and suggested she supported the “diplomatic part” of Trump’s backing of Guaidó, though she faulted him for too much “saber rattling.”

One Democratic Hispanic consultant said the remarks will cause a needless “frenzy” in South Florida’s Hispanic community.

Sanders did not embrace Maduro in his Tuesday interview with Univision’s Jorge Ramos, who quickly touched on Guaidó being declared the interim president of Venezuela by the nation’s National Assembly following Maduro’s questionable election.

But when he was asked whether he recognized Guaidó as the legitimate leader of the country, Sanders answered, “No.”

“There are serious questions about the recent election. There are many people who feel it was a fraudulent election,” Sanders added.