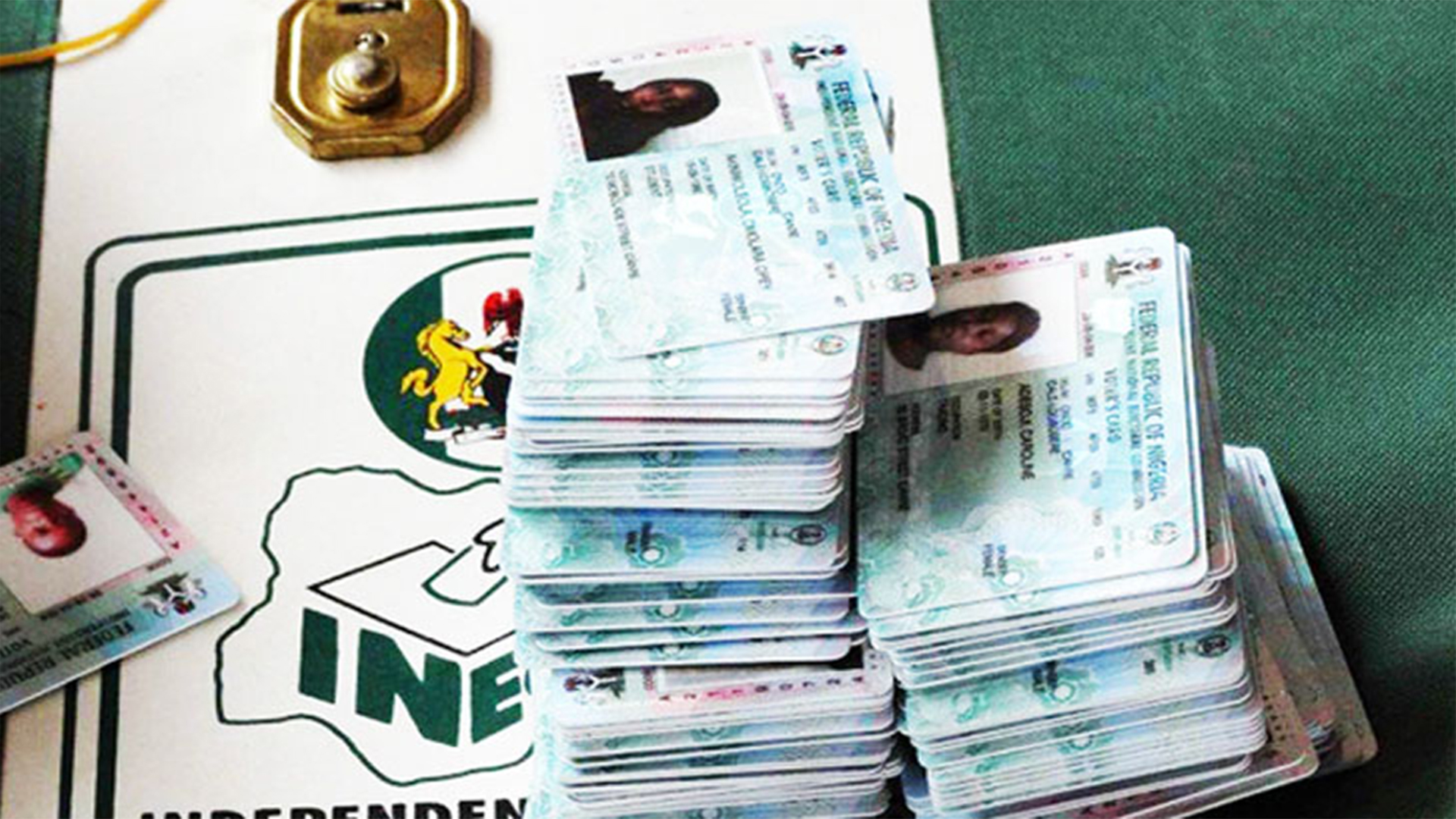 Seven members of the People’s Democratic Party (PDP) in Ekiti State have been arrested for illegal collection of Permanent Voter Cards (PVCs) from eligible voters in Ikere Ekiti.

The House of Assembly member representing Ikere Constituency 1, Mr. Wale Ayeni, who allegedly masterminded the voter cards racketeering was said to be on the run.

Ayeni escaped being arrested by the whiskers when the policemen swooped on his situation office in Oke’kere area of the town where the alleged PVCs racketeering was going on.

The armed policemen believed to be acting on tip-off stormed the area few minutes before 1pm and recovered unspecified number of PVCs from the suspects.

Ayeni was said to have blocked the federal highway that passes through the area gathering eligible voters to collect their cards.

The operation caused confusion as the seven other PDP members allegedly assisting Ayeni to collect the PVCs were apprehended by the policemen.

Party members arrested are said to be cooling their heels in the custody of the State Criminal Investigation Department (SCID) where they are stating all they know about the incident.

The lawmaker is the Deputy Director General of PDP Presidential Campaign Council in charge of Ekiti South senatorial district of which Ikere is part.

Ayeni could not be reached on his mobile phone at the time of filing this report.

When contacted, Police spokesman Caleb Ikechukwu said the report of the incident was yet to be brought to his office.