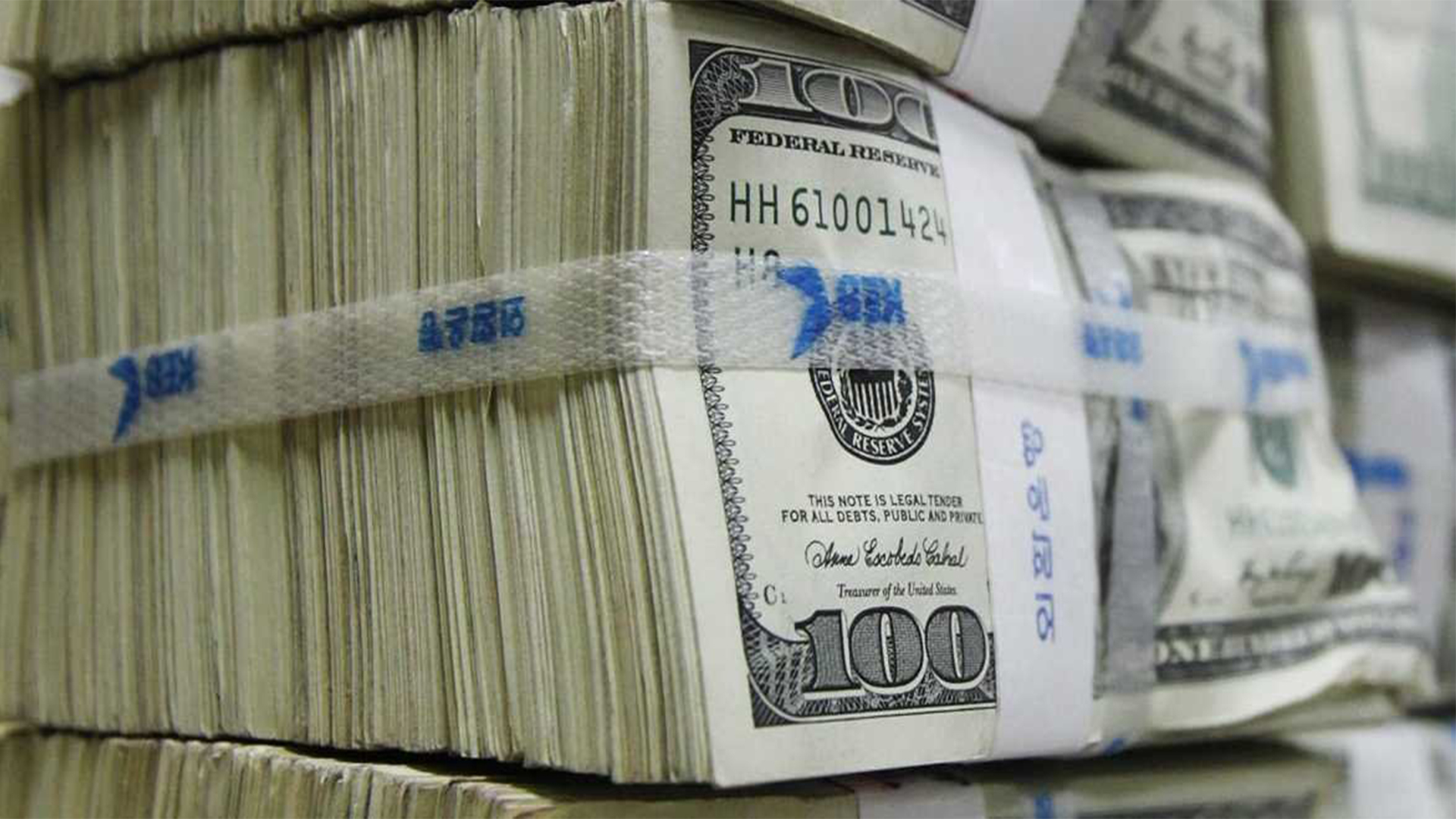 7 times the size of foreign aid to Nigeria

Remittances by Nigerians living abroad provided a boost to the economy in 2018 as the total value of remittance from migrants amounted to $25 billion, (about ₦9 trillion), the highest diaspora inflow into the country in the last 13 years.

Giving this information in a report titled: “Nigeria Economic Outlook: Top 10 Themes for 2019”, the global accounting giant, PricewaterhouseCopers, PWC, noted that the amount translates to 83 percent of the federal government’s budget in 2018 and 11 times the Foreign Direct Investment (FDI) during the same period. The figure, they also noted, represents 6.1 percent of the country’s Gross Domestic Product (GDP). Nigeria’s migrant remittance inflow was also seven times larger than the net official development assistance (foreign aid) of $3.359 billion received in 2017. The Report showed that remittance by Nigerians in diaspora rose steadily in the last 13 years and peaked last year in 2018 by 71.3 percent from $14.640 billion in 2005, while also outpacing FDI inflow by huge 1,036 percent.

Conversely, FDI inflow into the country, which stood at $2.200 billion within the period (2018), was 1,036 percent slower than the migrant remittance inflow. Detailed breakdown of the migrant remittance during the 13 year period showed tremendous increase in the last three years, as it grew by 11.79 percent to $22.001 billion in 2017 from $19.679 billion in 2016, before recording another 14 percent growth in 2018 to the current figure. According to the Report, leading countries worldwide by value of remittance outflows comprise the United States of America, Germany, Russia and China.

In his comment, Andrew S. Nevin, Chief Economist, PWC, said: “Nigeria’s biggest export is not oil; it is actually people, because of the remittances coming in. Election uncertainty coupled with lacklustre execution of policy reforms impact FDI inflow.”

Further down in 2019, the Report said that FDI flows into the country would be dampened by lacklustre implementation of policy reforms, saying that key risks to foreign investment include declining interest rate differentials as advanced economies continue to tighten policy rates, political instability following the 2019 elections, unfavourable investment climate as well as broad macroeconomic instability.

The Report further stated that economic recovery is still sluggish in Nigeria characterised by lacklustre recovery, adding that Nigeria would need an investment rate of at least 26 percent of GDP to achieve a growth rate of seven percent going forward. ALSO READ: NB declares N19bn profit for 2018 According to the Report, real GDP growth is expected to grow slightly to 2.5 percent year-on-year (y/y) on moderate improvements in net exports and domestic demand.

The Report said: “Nigeria is not among the fastest growing economies in Sub-Saharan Africa (SSA) by percentage growth in GDP. The largest economies in Sub-Saharan Africa offer opportunities for business growth, particularly when considering an expansion into new regions. Depressed oil demand coupled with production supply cuts and price fluctuations will impact the economy’s growth trajectory.

“The investment climate will also be dampened in the short-term by uncertainty usually associated with the pre and post-election cycles in the country.”

The Report affirmed that failure of Organisation of the Petroleum Exporting Countries (OPEC) members to comply with production cuts agreement and increasing shale production, slowdown in economies with strong trade relations with Nigeria, particularly China, the UK , the US and India, ongoing monetary policy normalisation in the US that could lead to a reversal of foreign capital and restrict further flows, high inflation occasioned by election spending and adjustment of petrol prices and power tariff could pose threat to policy continuity, economic recovery and macroeconomic growth for the country in short to medium term.

Other observable emerging threats, according to the Report, include oil production disruption warranted by attacks on oil and gas facilities by militant groups in the Niger Delta region, leadership succession post-election, which could hamper policy continuity and continuous insurgency in the Northern region.