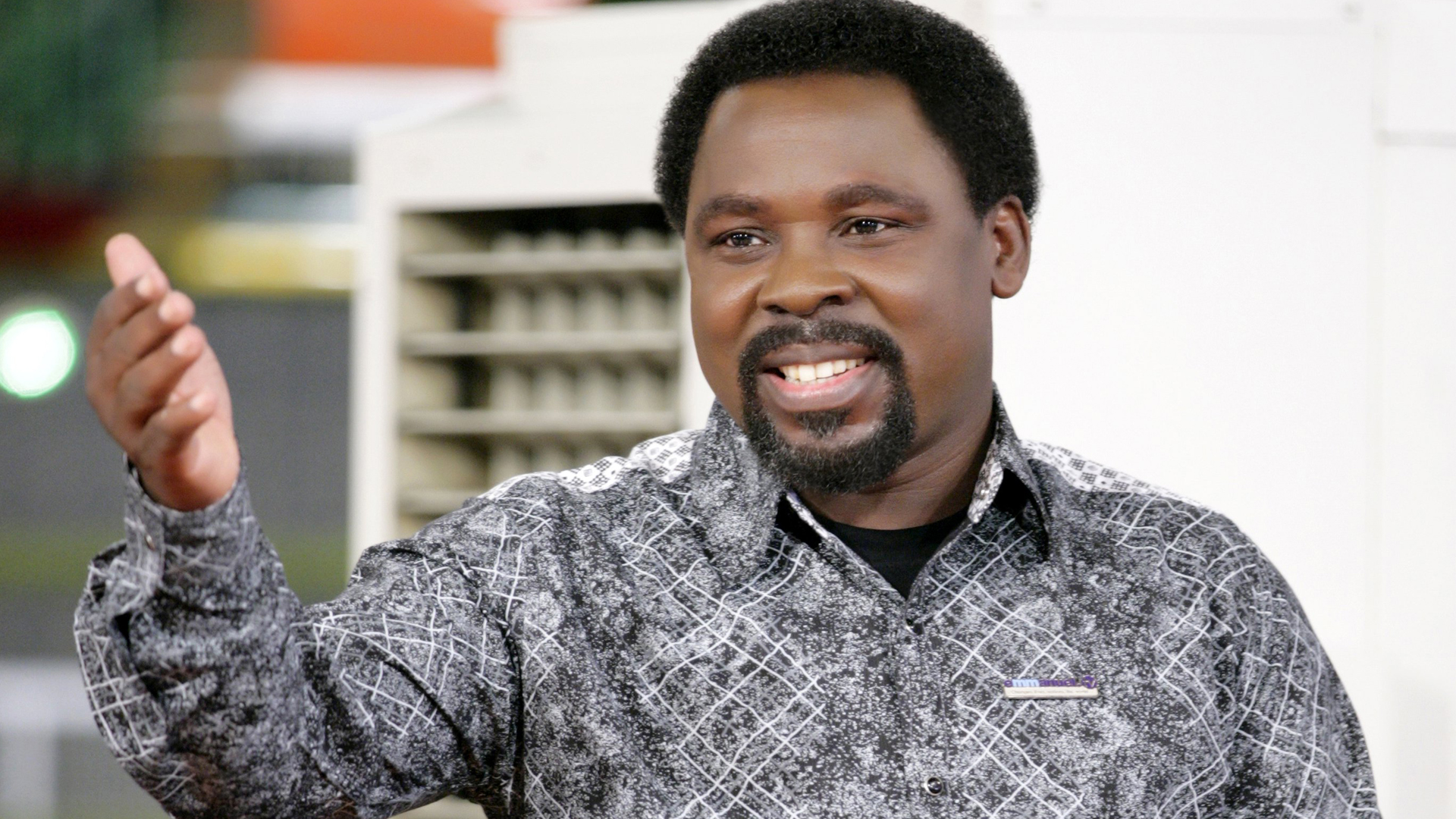 There seems to be uncertainty on what has become of a sum of  ₦20 million reportedly donated by the founder of the Synagogue Church of All Nations (SCOAN), Prophet T.B Joshua, for electricity upgrade in his Arigidi-Akoko community of Ondo State.

The sum, it was gathered, was paid to a development association in the community for onward transfer to the Benin Electricity Distribution Company (BEDC) about two years ago.

For about four years, electricity supply to Arigidi had dipped badly as a result of what community sources described as damaged cables and transformers, and huge indebtedness to the electricity company, in terms of bills’ payment.

“But when T.B Joshua heard, he promptly sent down N20 million, in addition to other contributions from prominent sons and daughters of Arigidi.

“But up till date, we don’t know what has become of the money,” said a middle-aged male head-teacher in the community, who preferred anonymity.

Reacting, however, the Special Adviser to Ondo’s Governor Rotimi Akeredolu on Public Utilities, Mr. Tunji Light Ariyomo, confirmed that Joshua donated N20 million for electricity equipment repairs in his hometown, but denied speculation that the money was given to the Ondo State Government.

“I’m aware that T.B Joshua contributed N20 million and other indigenes of Arigidi also made contributions too, a few years back, to restore electricity to Arigidi.

“But the Ondo State Government had nothing to do with it, as it was between the community and the BEDC. We have our own programmes on rural electrification that we are progressively implementing.

“However, what T.B Joshua did was commendable since he was contributing to the development of his community,” Ariyomo responded.

But authorities of the BEDC at the weekend denied that they ever received any money from T.B Joshua.

Speaking with THISDAY, the BEDC Public Relations Officer for Ondo/Ekiti axis, Mr. Kayode Ilori-Brown, said, “I’m not aware of any donation from T.B Joshua; but all I can tell you is that, we are doing our best to re-connect Akoko communities that are out of service.”

When asked about other communities in the Akoko zone of Ondo State that have been experiencing outage for upwards of three years, such as Irun, Ogbagi, Ese and Afin, Ilori-Brown said their case was peculiar.

“Those areas were using the Okene feeder pillar before the BEDC came on board. And now, Okene is under Abuja Distribution Company. So, what we are trying to do is to connect them to the Akure feeder pillar, which is an ongoing project,” Ilori-Brown explained.

He assured that the BEDC had not neglected the communities but was still doing its best under prevailing circumstances to ensure that electricity supply is restored to the communities.

All efforts to reach Prophet T.B Joshua proved abortive, as a female voice on his telephone line responded, “Send a message through an email account.” Done, a response is still being awaited from the SCOAN leader.